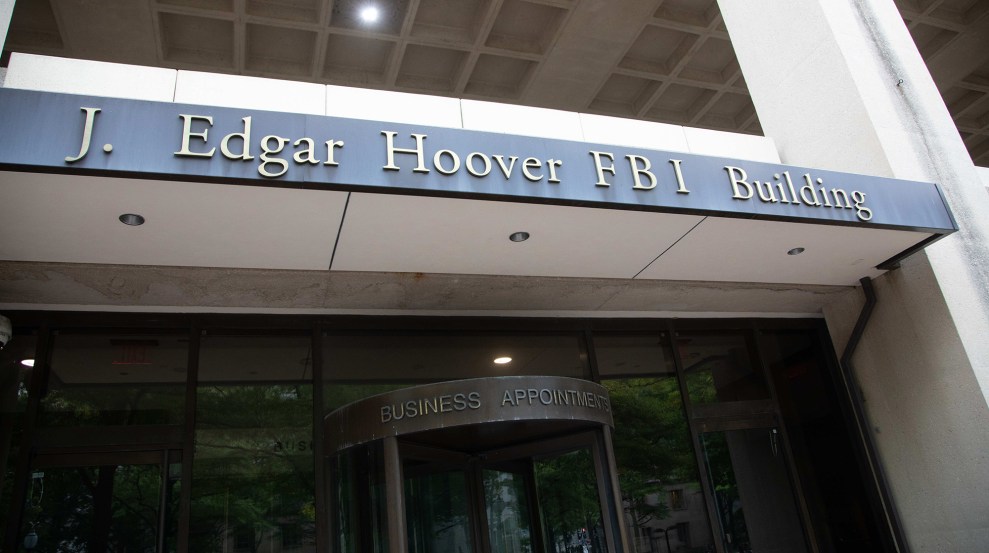 Over in Commentary, Eli Lake has a fairly evenhanded review of the FBI’s investigation of Donald Trump’s 2016 presidential campaign. If I had written it the emphasis would be different here and there, but that’s hardly surprising. Quibbles aside, if you’re looking for a decent review of how events unfolded, you could do a lot worse.

But I do have some criticisms. Here’s how the piece starts:

Obama did not tap Trump’s phones. But his FBI did spy on Trump’s campaign. That fact is no longer in dispute. The question is whether the FBI was justified in treating the Trump campaign itself as a suspect in this crime against the 2016 election.

The answer is messy. A comprehensive survey of all available information about the matter shows there were grounds in the summer of 2016 for American intelligence and law-enforcement officials at the FBI to turn their attention to the peculiar behavior of some Trump campaign advisers. But as the bureau learned more about them, it should have reassessed its theory of the case. Indeed, it was obliged to do so—by law, and custom, and elementary standards of fairness….Even after the bureau had good reason to doubt its veracity, it didn’t share the exculpatory information it had uncovered—not with the public, not with the courts, and not even with the Justice Department lawyers who were supposed to check its work.

The result was a debacle. What had been teased as the greatest espionage scandal in American history—a U.S. president conspiring with Russia to steal an election—today should be seen as a cautionary tale about the fallibility of our lawmen and spies, the credulity of our press, and the hubris and hysteria of Trump’s resistance.

If there’s one thing that conservatives need to knock off doing, it’s claiming that the FBI “spied” on the Trump campaign. As Lake acknowledges, they opened a legitimate investigation. There are no other circumstances under which conservatives—or much of anyone else—would call this spying. That’s an obviously loaded term designed to make the whole thing look like a deep-state conspiracy, and it’s not worthy of anyone who claims to be any more serious about things than hacks like Sean Hannity or Lou Dobbs.

As Lake makes clear if you pay attention to the timeline, even “investigation” is stretching things. The FBI had been looking into Paul Manafort long before Trump hired him, so his investigation had nothing to do with the Trump campaign. The investigation that was related to Trump’s campaign didn’t even start until late July of 2016, and the FISA warrant for Carter Page wasn’t filed until October. In other words, the investigation, such as it was, only barely got underway during the presidential campaign, and nothing about it was leaked until the very end of October, when the New York Times ran a piece explicitly saying the FBI hadn’t discovered a link between Trump and Russia.

So there’s no reason to believe the FBI had it in for Trump. Quite the contrary. Among other things, we know for a fact that the New York office was pro-Trump and we know that FBI director James Comey most likely won the election for Trump by very publicly reopening the FBI’s investigation of Hillary Clinton’s emails. Later on, the Mueller investigation was provoked not by Democrats but by a Republican president firing a Republican FBI director under dodgy circumstances, and a bipartisan Congress then appointing a Republican investigator to look into it.

In the end, though, the FBI did make a big mistake in its handling of the Carter Page surveillance. But there’s no reason to believe this was the result of partisan bias or deep-state conspiracy. Carter Page, after all, was a very small fish under any circumstances. What there is reason to believe is that our criminal justice establishment is riddled with what Lake delicately calls the “fallibility of our lawmen.” There is endless evidence of this, virtually all of it not in high-profile cases like this one, but in day-to-day cases of ordinary crime. This is something that liberals have been hollering about for decades, and it would be nice if conservatives could use the opportunity of this investigation to start taking it seriously too. Our “lawmen” are indeed fallible and often worse, and that’s something we should all acknowledge even when there’s no particular partisan motivation to do so.