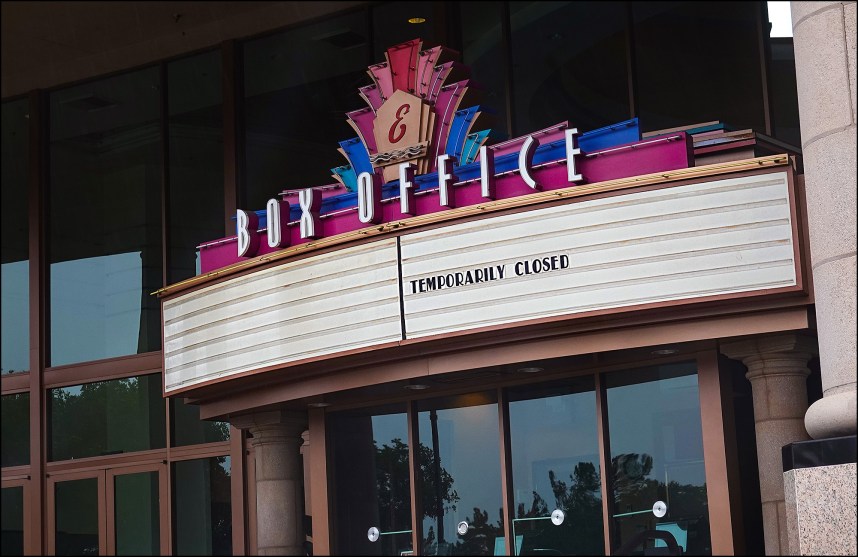 California closed nonessential businesses on March 19. President Trump *still* hasn't done this nationally, or even recommended that laggard red-state governors do it. Some courage.Kevin Drum

Our president spent the weekend on an insane Twitter rampage, insisting that he bravely cut off travel to China in January even though everyone denounced him for it. This is, of course, a lie, but one that Trump is apparently going to repeat forever until we all get so tired of it we just let it go. For the record, though, Aaron Blake dismantled it a month ago:

After adjusting his tone on the novel coronavirus in recent days, President Trump has set about arguing — against oodles of evidence to the contrary — that he took the virus “very seriously” from the start. And to make his case, he’s again pointing to his decision to halt travel from China six weeks ago. He has repeatedly claimed that there was widespread opposition to the restrictions and has thus hailed it as a bold step.

But there are two major problems with that. The first is that there actually wasn’t anything amounting to the resistance he described, and the second is that his move actually came after the airlines had already said they would stop service to China.

Click the link for more. The truth is that Trump dithered and finally took action only when it hardly mattered anymore because nearly every airline in the world had already stopped service to China. On the morning of January 31 the three big American carriers followed suit, and it wasn’t until hours later that Trump announced his ban. The only real criticism, if you can call it that, came from experts who said that it was too late for a travel ban to have much effect. And they were right.

After the travel ban, as we all know, Trump spent the next six weeks insisting that the coronavirus was no big deal and would miraculously disappear in no time. By the time he finally came around, the United States had at least 5,000 cases of COVID-19 and 85 dead. Now he wants to claim that this was courageous leadership. Don’t buy it.