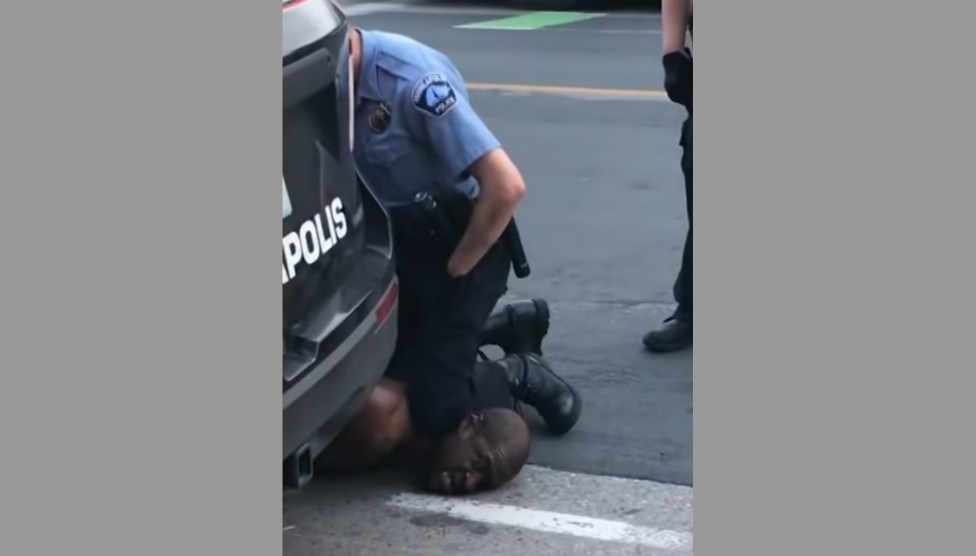 All four of the police officers involved in the death of George Floyd have been arrested and are being held on bail. But will the charges against them stick? It’s notoriously hard to convict cops, and when officers are charged but not convicted that can further inflame the situation. This is what happened in the Freddie Gray case in 2015 and, more famously, in the Rodney King case in 1992. Which brings me to Thomas Lane. Here’s what we know about him:

He joined the police department as a cadet in February 2019. He didn’t have a history of complaints. Lane had been on the police force for four days when Floyd died.

And here’s the description on the charge sheet against Derek Chauvin, the officer who had his knee on Floyd’s neck:

The officers said, “You are talking fine” to Mr. Floyd as he continued to move back and forth. Lane asked, “should we roll him on his side?” and the defendant said, “No, staying put where we got him.” Officer Lane said, “I am worried about excited delirium or whatever.” The defendant said, “That’s why we have him on his stomach.” None of the three officers moved from their positions….At 8:25:31 the video appears to show Mr. Floyd ceasing to breathe or speak. Lane said, “want to roll him on his side.” Kueng checked Mr. Floyd’s right wrist for a pulse and said, “I couldn’t find one.” None of the officers moved from their positions.

So we have a guy who had just passed his probationary period and was on his fourth day as a rookie police officer. He tried to intervene multiple times but was repeatedly dismissed by a senior officer who not only had 19 years on the force but was Lane’s training officer. Should Lane have tried harder? Or physically intervened? In a perfect world, of course. But in the real world? A jury is likely to find that a much tougher call, especially since Lane had a limited view of what was happening. I don’t think anyone would describe Lane as a hero or anything, but these extenuating circumstances will form a big part of Lane’s defense when he goes to trial.

UPDATE: I’ve added a few words to make clear that “four days” on the force means four days after finishing his probationary period.