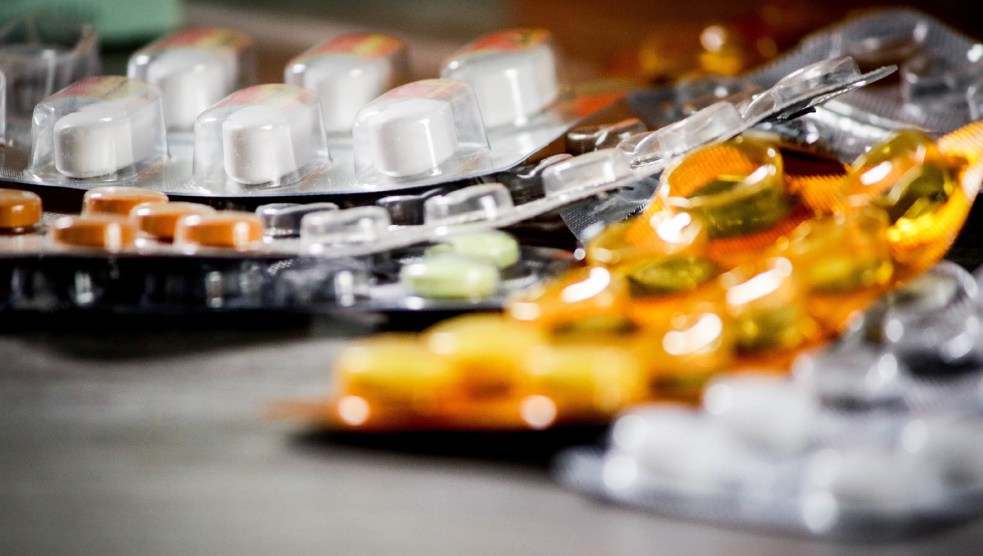 The New York Times reports that although President Trump was close to a deal with pharmaceutical companies that would reduce drug costs by $150 billion, the deal broke apart at the last minute when he also insisted that they pay for $100 “cash cards” for all seniors before the election. But why was this a deal breaker?

Some of the drugmakers bridled at being party to what they feared would be seen as an 11th-hour political boost for Mr. Trump, the people familiar with the matter said….One drug company executive said they worried about the optics of having the chief executives of the country’s leading pharmaceutical makers stand with the president in the Rose Garden as he hoisted an oversized card and gloated about helping a crucial bloc of voters.

Observant readers should immediately notice two suspicious things about this narrative. First, $150 billion is more than pharma companies earn from the entire American market. A deal of that size would wipe out their profits completely.

Second, why would pharma companies be OK with a Rose Garden event celebrating a $150 billion deal but then balk at a Rose Garden event that included the $100 cards? A Rose Garden event sounds pretty good! Does anyone really believe that it was because they were squeamish about helping the president shortly before an election? That doesn’t seem much like the pharma industry we all know and hate, does it?

Here’s the deal. The Times doesn’t mention this, but that $150 billion is over ten years. I don’t know precisely how that would be structured, but payouts like this are almost always back-loaded. It would probably look something like this:

And keep in mind that this is merely a vague promise. In real life, the pharma industry would almost certainly find a way to delay and complicate things so that they’d end up spending far less than that.

Now, how much would those cards cost? There are 60 million seniors on Medicare, so it pencils out to $6 billion. That’s three times as much as the deal’s first-year spending, and there would be no way to wiggle out of it. It’s concrete money that has to be paid out before the rest of the deal is even finalized.

You should dismiss the pharma industry’s fanciful story that they were reluctant to stand in the Rose Garden and be praised to the skies as good corporate citizens. More likely, they never really planned to pay out very much on the deal and definitely didn’t want to be on the hook for an immediate $6 billion. That represents something on the order of 10 percent of their US profits. That’s a bad look on the ol’ balance sheet.

Bottom line: Pharma companies were never going to spend $150 billion in a year. What they were really willing to spend was probably so small that even a $6 billion down payment was too much for them to swallow. Instead, they shrugged and decided to accept Trump’s longtime threat to carry out a plan that would force their US pricing on certain drugs to match their pricing in Europe. This would only be a “pilot program” anyway, and if it ever goes anywhere the industry will spend years tying it up in court. It’s a way better deal than the one Trump tried to force on them.