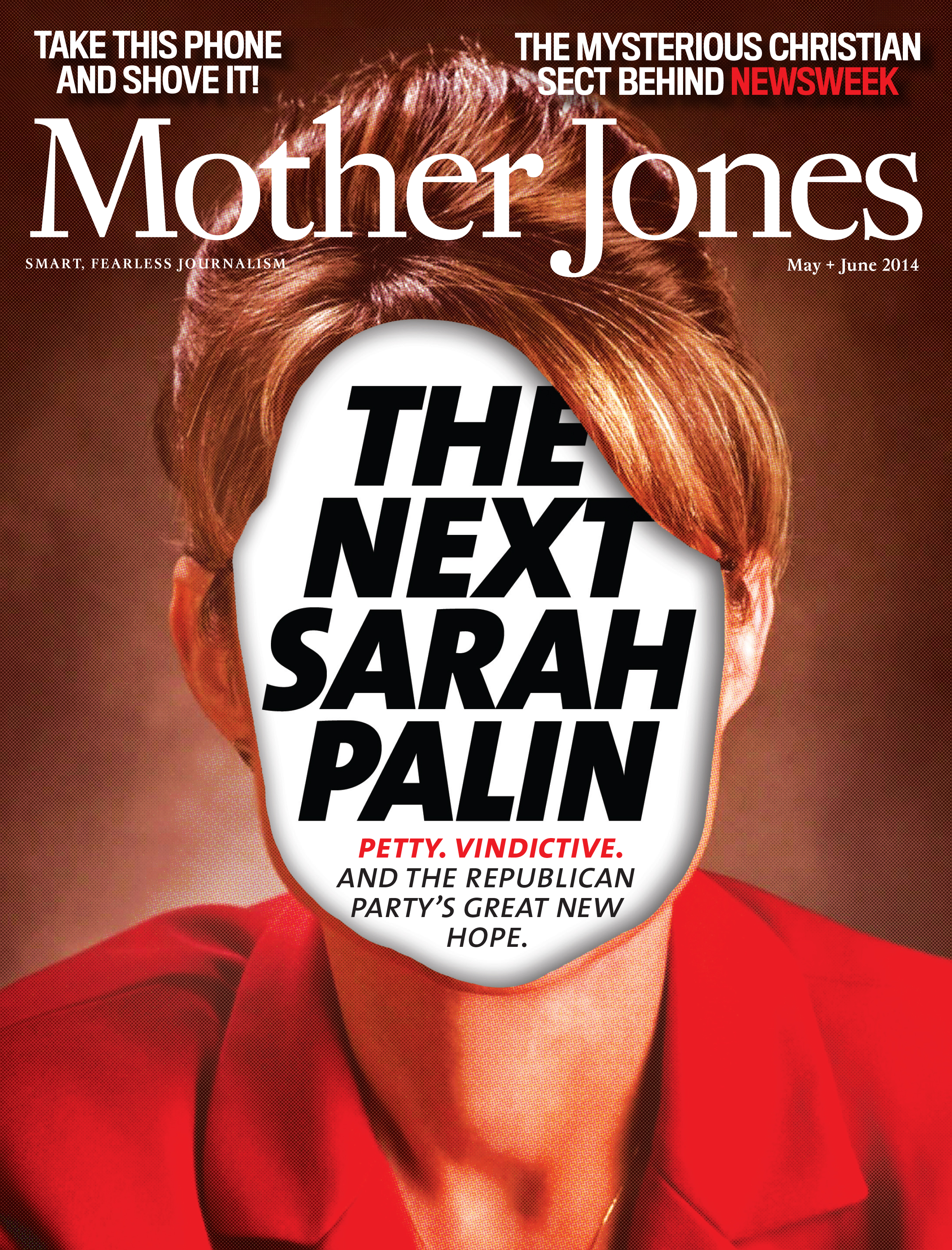 3 Clive Thompson (“Take This Job and Unplug It“) claims to have abstained from checking email on weekends for the past two years.

Rowan Jacobsen (“Empty Nest Syndrome“) spent 10 days covered in fish guts aboard the Henry Bigelow, a NOAA trawler, to report on the warming Gulf of Maine; the article’s map is by 4 Karen Minot, who has produced 28 graphics for the magazine since 2007.

Ben Dooley (“The Man Behind Newsweek“) covers politics and security in Asia for a Japanese wire service.

ilovedust (“Get Out of Jail Fee”) is an English design company with studios in London and Portsmouth.

The most trouble 6 Nick Baumann had while traveling to meet a source entangled in a terrorism investigation (“‘There’s No Law for Me Here’“) was slipping in the shower while in Nairobi and busting a rib; David Degner lives in Cairo and has extensively photographed Egypt’s recent tumult.