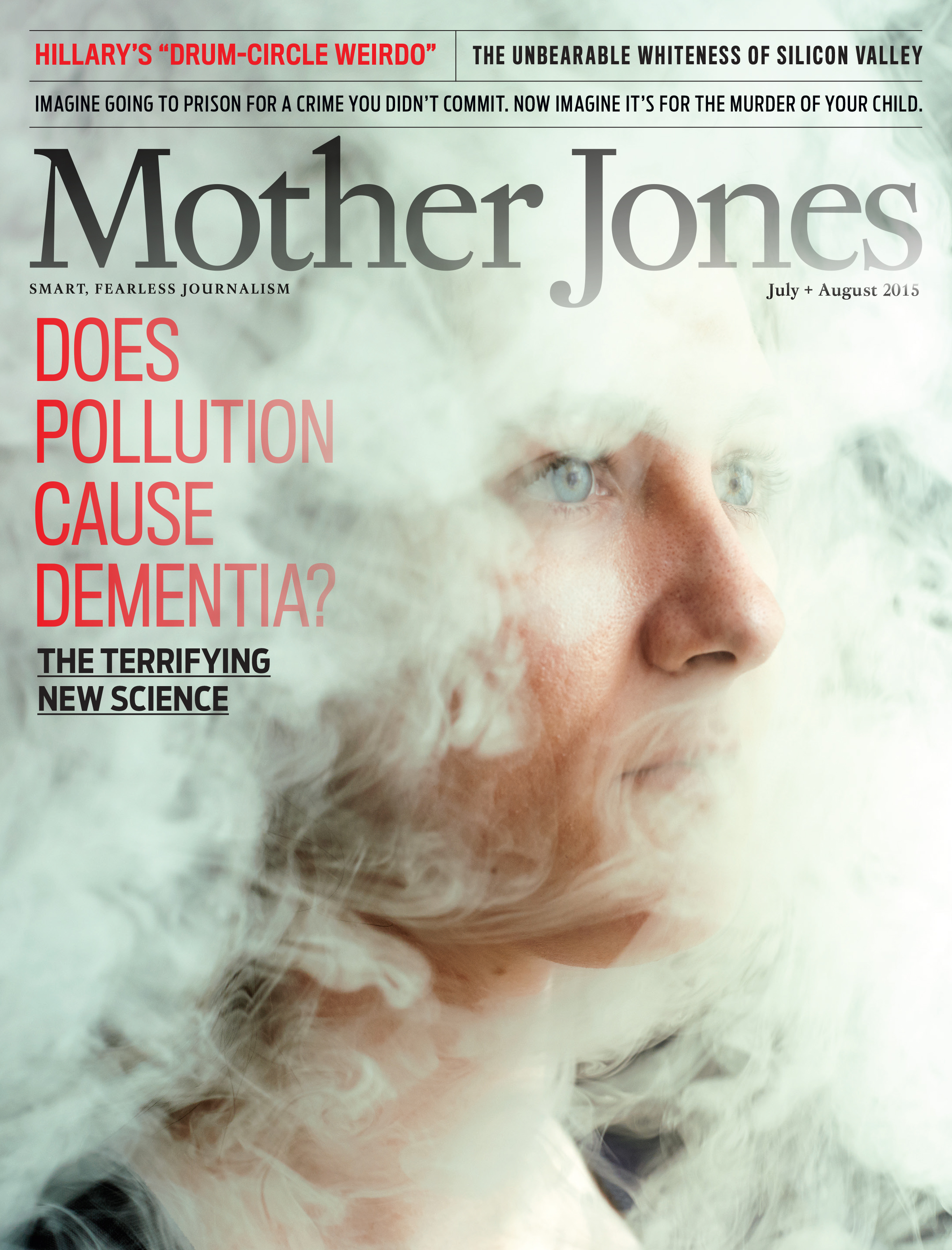 2 Aaron Reuben (“This Is Your Brain on Smog”) has researched brain aging at Columbia and air pollution policy at Yale; images are by Brooklyn-based photographer 3 Maciek Jasik, whose work has been featured in Wired, The New Republic, and V.

Josh Harkinson (“How White Is My Valley?”) regularly covers the politics of the Bay Area’s tech industry; the story’s illustration is by the creative studio Radio.

Jen Osborne is a Canadian photographer living in Berlin (“Last of the Munichans”).

4 Katherine Reynolds Lewis had to disabuse friends and relatives of the notion that, because she was writing about discipline (“The End of Punishment”), her own kids are perfectly behaved.

5 Ian Gordon has reported from inside more than 70 sports stadiums, but this is the first time he’s ever seen where fans’ garbage goes (“The Natural”); the profile’s portrait is by 6 Natalie Keyssar, who has photographed for Stern, the Wall Street Journal, and the New York Times.