As long as people have labored, they have dreamed of the day when they might be free of work. With the advent of new, labor- and time-saving technologies, that day has often appeared to be just around the corner. From Karl Marx to Kurt Vonnegut, here are a few modern predictions and fantasies about what our lives might be like in a world where we work less. 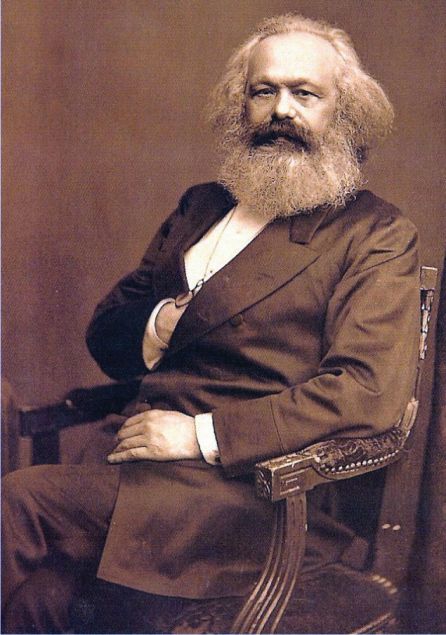 In 1857, the father of communism envisioned a day when wealth would be untethered from work and we’d see “the general reduction of the necessary labor of society to a minimum”—freeing up time for pursuits such as art, science, and furthering world proletarian revolution. Photo: International Institute of Social History, Amsterdam 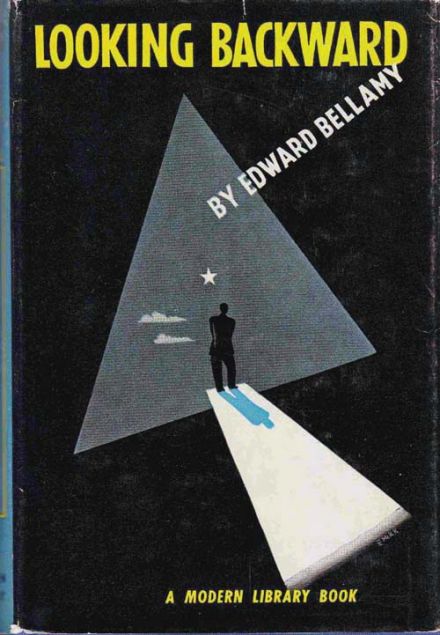 LOOKING BACKWARD: 2000 TO 1887
In this late 19th century bestseller, a man wakes up in a 20th century America where government and corporations have merged and everyone is forced to join the “industrial army.” On the bright side, they get to retire at 45. 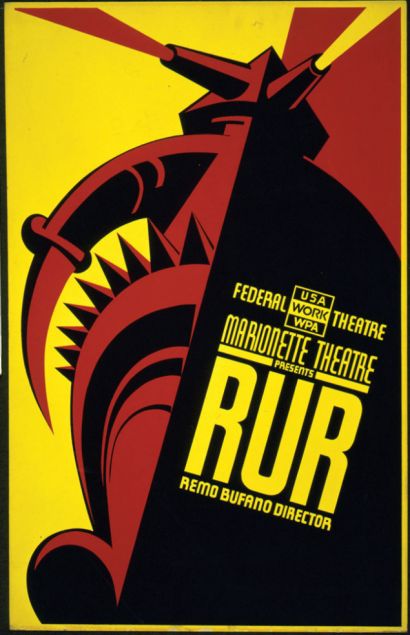 R.U.R. (ROSSUM’S UNIVERSAL ROBOTS)
Karel Capek’s 1921 play is best known for popularizing the word “robot.” Plot: An inventor makes a workforce of “artificial people” that are compliant at first but then kill all humans except one, who is asked to reveal the secret of reproduction. 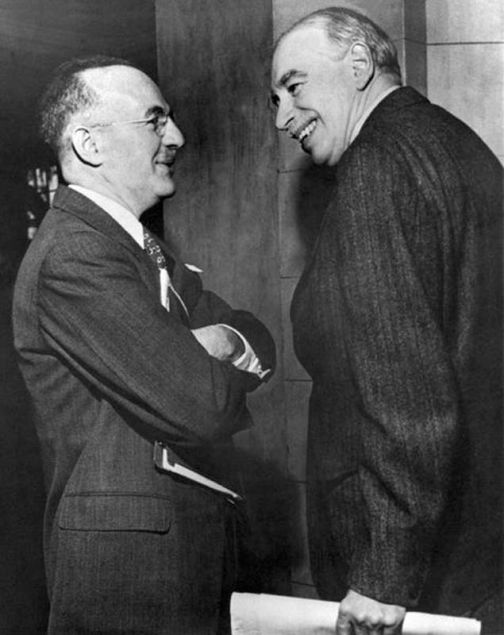 JOHN MAYNARD KEYNES
Contemplating the end of the Depression and a coming era of “economic bliss” (PDF) where all material wants will be satisfied without full-time labor, the economist posits that people will still desire to work at least three hours a day. 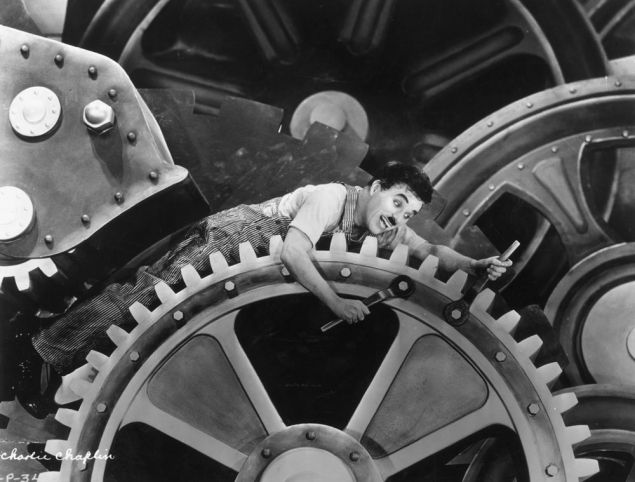 MODERN TIMES
In Charlie Chaplin’s 1936 comedy, the Little Tramp is mauled by a machine that force-feeds factory workers while they remain at the assembly line. 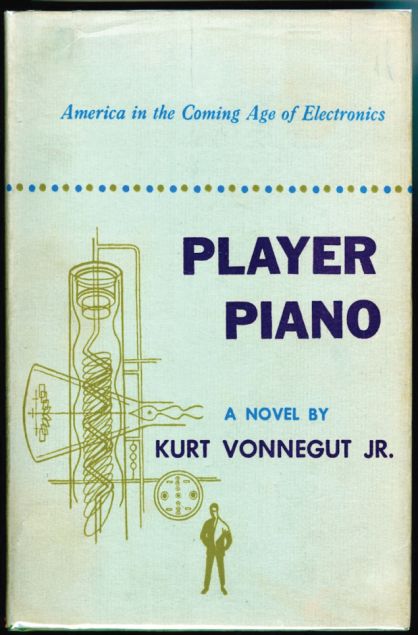 PLAYER PIANO
In his 1952 debut novel, Kurt Vonnegut imagines a not-so-distant dystopia in which machines do virtually all work, leaving Americans (except techies) with depressingly inexhaustible amounts of free time. 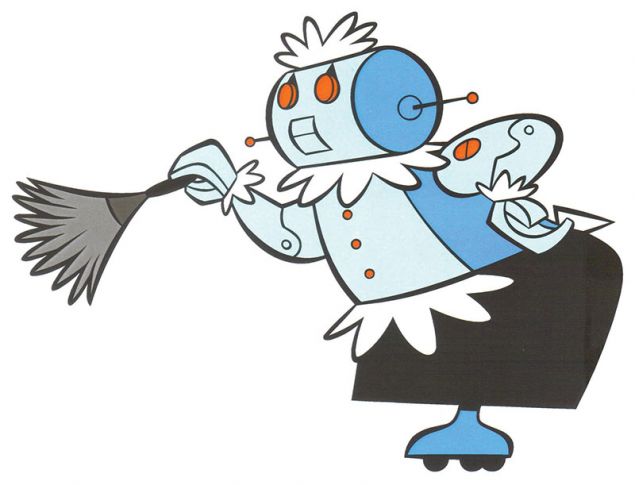 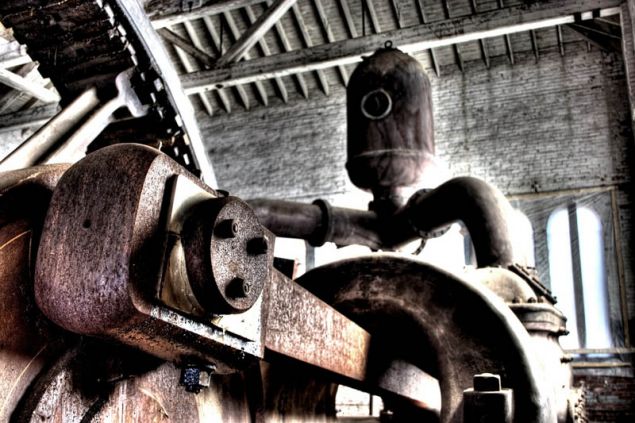 MANNA
In this 2003 sci-fi story by Marshall Brain, middle managers are replaced by an artificial-intelligence system that nags service workers to work faster, and fires shirkers. Those low-wage workers are then replaced by robots. 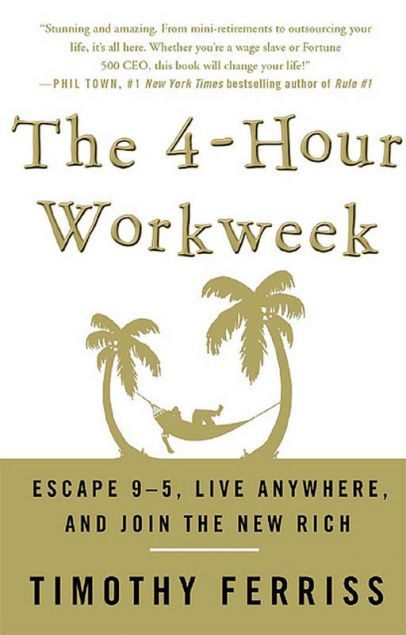 THE 4-HOUR WORKWEEK
Timothy Ferriss’ 2007 bestselling self-help book appealed to slackers and stress cases by showing “how to outsource your life” while having more money and free time. He assures readers, “My journey from grossly overworked and severely underpaid office worker to member of the NR [New Rich] is…simple to duplicate.”