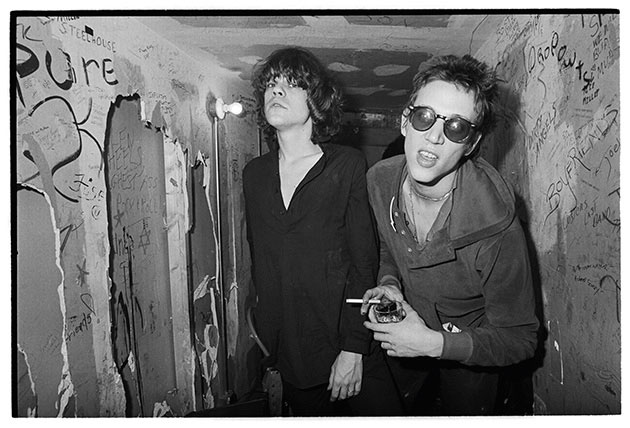 ?David Johansen of the New York Dolls and Richard Hell of Television backstage at CBGB.From White Trash Uncut by Christopher Makos, © 2014, published by <a href="http://glitteratiincorporated.com">Glitterati Incorporated</a>

Two notable recent books from Glitterati Incorporated take readers deep into New York City’s 1970s punk underground. Playground: Growing Up In the New York Underground by Paul Zone, with Jake Austin (of Roctober fame!), features photos and firsthand accounts from a foot soldier in the rock and roll wars waged in the city’s now infamous clubs, including Max’s Kansas City and CBGB. White Trash Uncut, meanwhile, comes out of Andy Warhol’s factory scene and, as you might expect, takes an artier look at the New York scene.

Given that my tastes tend more towards the Ramones/Dead Boys/Dictators and less Warhol/Waters, Playground hits a real sweet spot. Zone’s photos pull back the curtain on that time and place in a way few other books on the ’70s NYC scene have done. Being in a band at the time (The Fast), Zone was in the thick of it from the beginning. Sure, you get plenty of (mediocre) performance photos. But that isn’t why you’re here. Where Playground shines is in its casual photos of friends—famous and not—behind-the-scenes, after hours and off guard, almost 240 pages of them. It also brings Legs McNeil and Gillian McCain’s awesome oral history of the early New York punk scene, Please Kill Me, to life. It’s a perfect companion.

With the recent passing of Tommy Erdelyi/Ramone, Playground is particularly timely. It’s an exciting visual romp through a unique period in the history of rock and roll. Looking through the photos, it’s hard not to notice how many of the people featured have died, many way before their prime: drugs (too many to list), AIDS (which also took Zone’s brother, Miki), cancer (three of the original Ramones) and weird car crashes (Stiv Bators). How the hell are all the Stones still alive and the Ramones all dead? Here are some samples from that book: 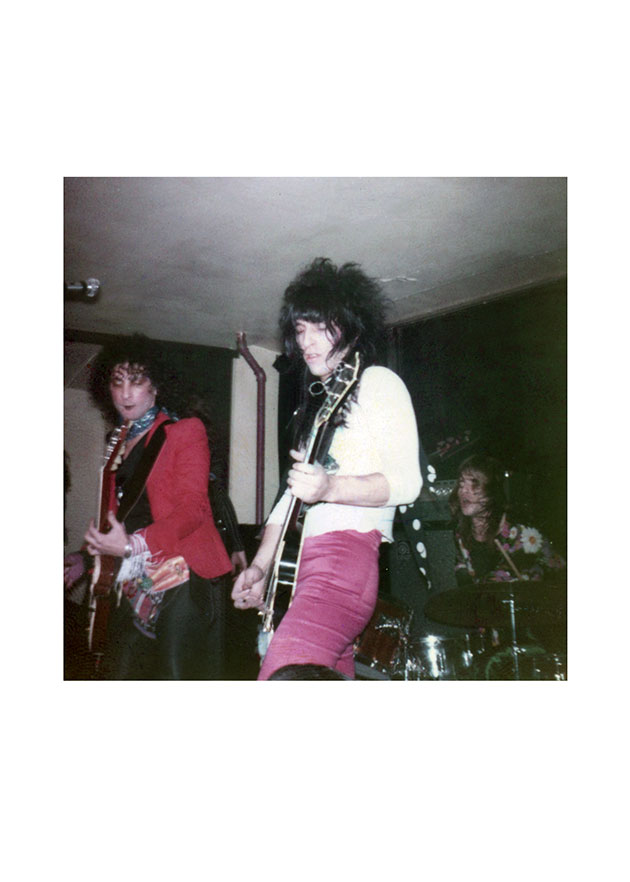 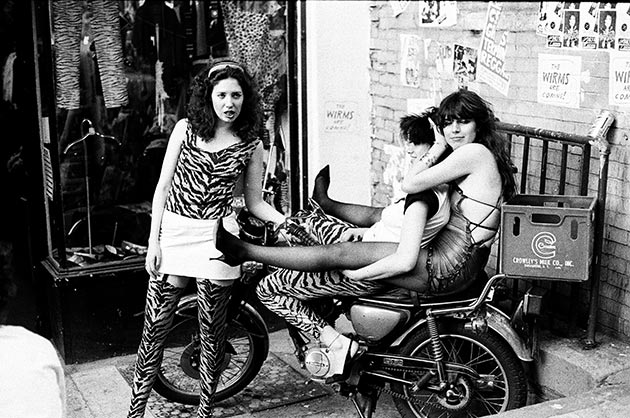 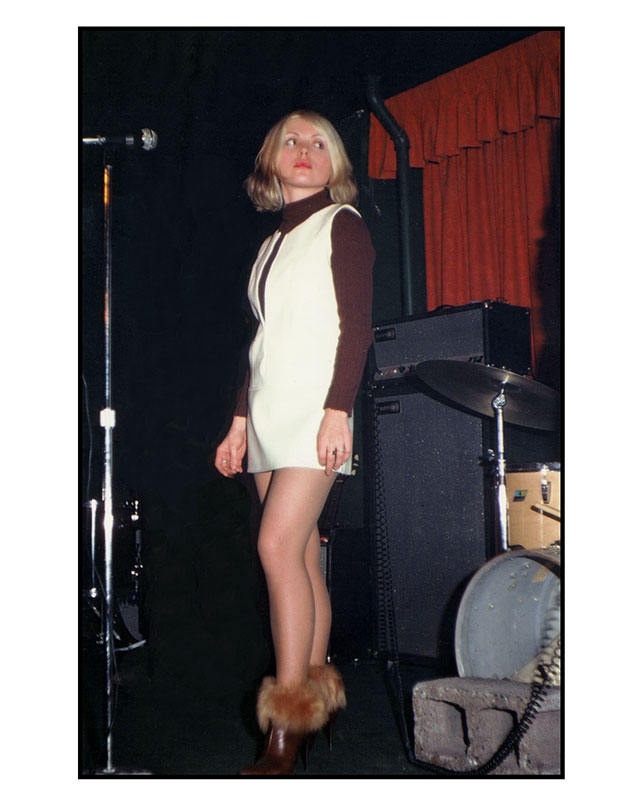 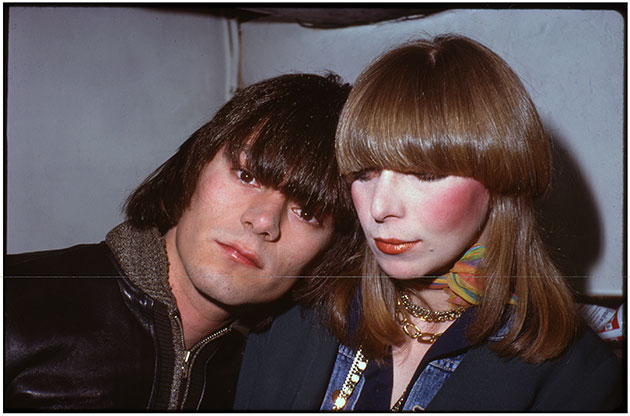 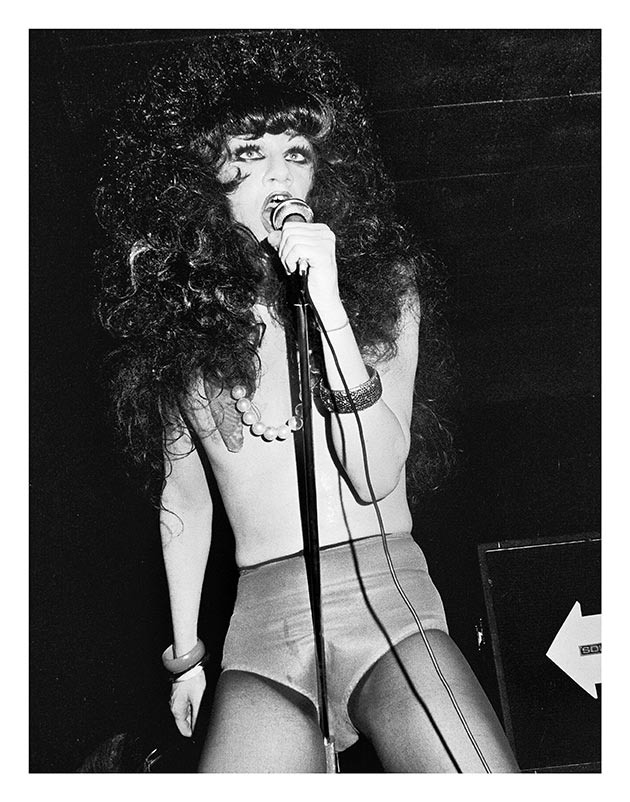 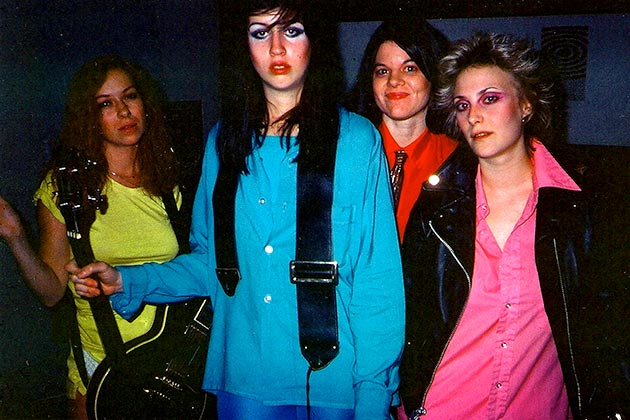 Originally published in 1977, White Trash Uncut, by Andy Warhol Factory devotee and one time Interview staff photographer Christopher Makos, quickly went out of print and became something of a collector’s item. Finally reprinted, the book consists of a mix of artier photos—close-ups of body parts and portraits of players in the art and music scenes, focusing on that point of intersection between the two in venues like Max’s Kansas City. It leans heavy on photos of the well-known, if not outright famous: Richard Hell, Andy Warhol, Mick Jagger, the Dead Boys, Debbie Harry, Grace Jones, David Bowie, Divine, Man Ray, John Waters, Marilyn Chambers and plenty other luminaries of that era. The reprint includes 25 photos not included in the original book. Here’s a sampling: 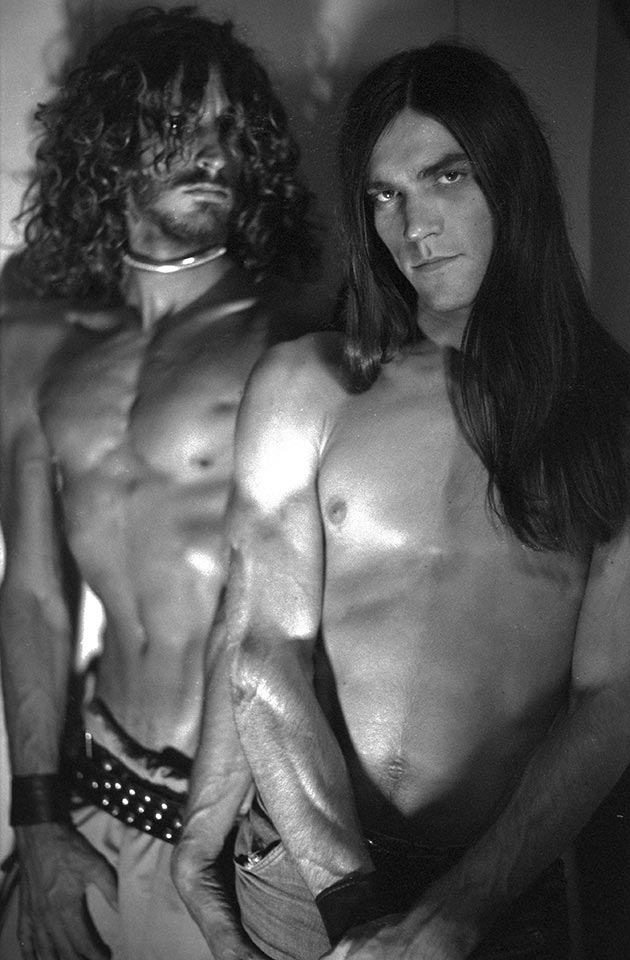 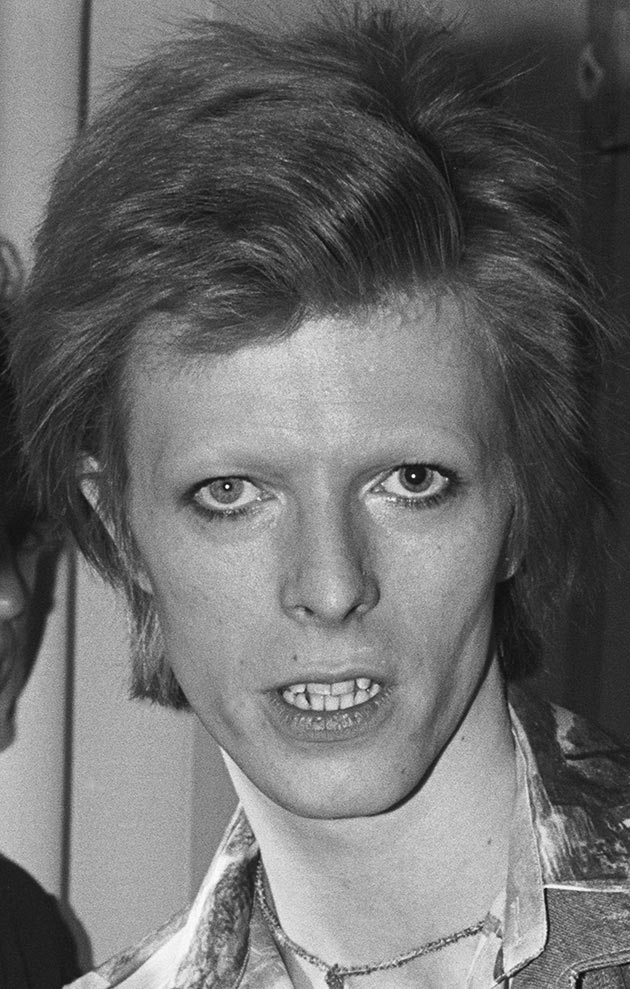 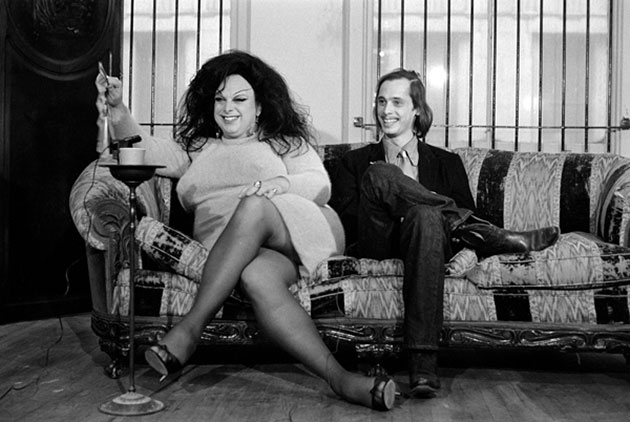 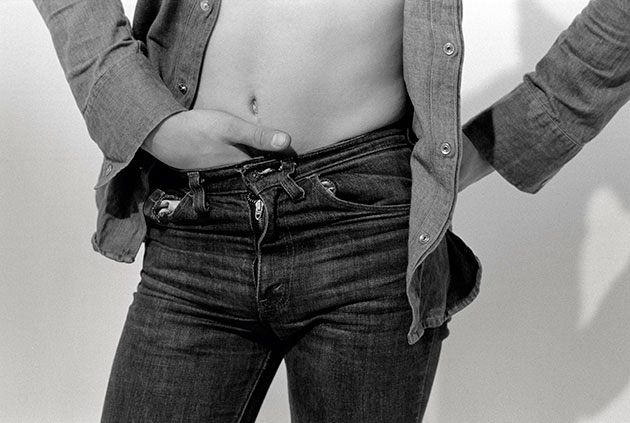 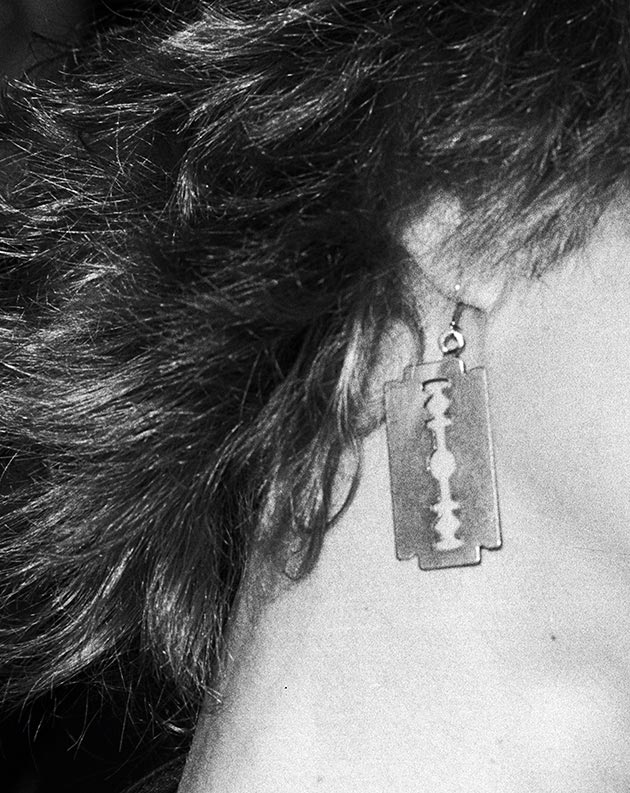 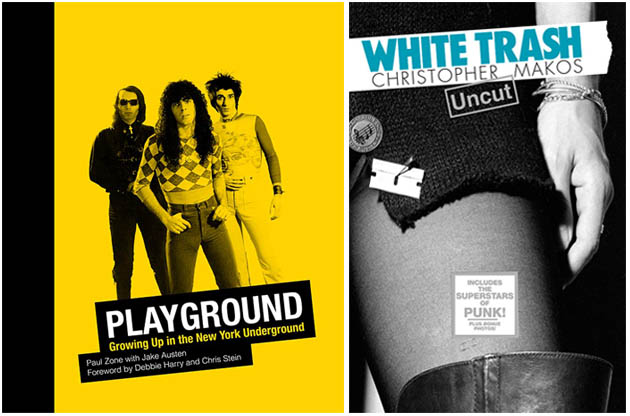 The two books go well together, giving a representative look at the intersection of music, art, scene-making, fashion, hustling, and hanging out that made the early New York City punk scene so indelible.