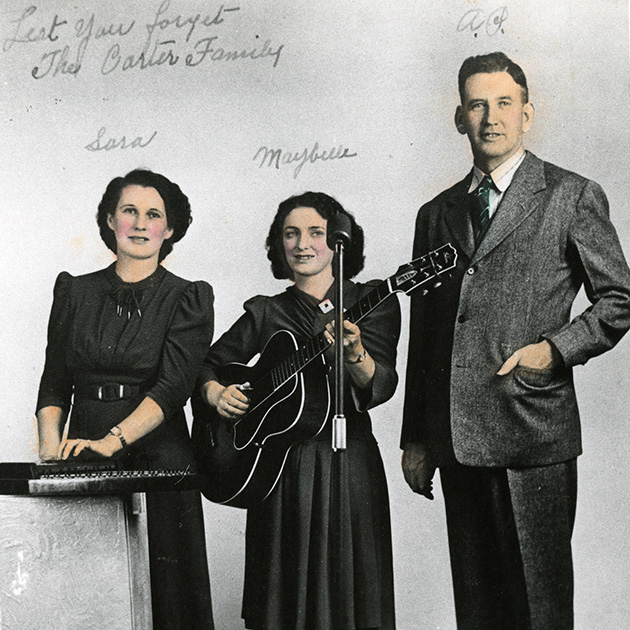 How big a deal was the Carter Family? Well, even if you’re just a casual music fan, you’ve heard (and sung) some of their staples, songs such as “Can the Circle be Unbroken,” “Keep on the Sunny Side,” and “Wabash Cannonball.” And if you sing a snippet from the Carter’s “Will You Miss Me Me When I’m Gone,” your teenagers may well start singing along—they’ll know it from the Pitch Perfect movies, although the “Cups” version actually originated with the obscure British group Lulu and the Lampshades.

But this barely scratches the surface, as we learn in The Winding Stream: The Carters, the Cashes, and the Course of Country Music. Directed by Beth Harrington—whose last doc, Welcome to the Club: The Women of Rockabilly, was nominated for a Grammy—the Carter film explores the hardscrabble origins and enduring legacy of America’s original supergroup.

Every fan of folk and country music owes a debt to the kind-but-distant patriarch AP (Alvin Pleasant) Carter, who obsessively traveled the South during the 1930s with black guitarist Lesley Riddle, collecting regional songs for the Carters to perform. Together he and Riddle (an unlikely pair in those days) transcribed hundreds of regional tunes, saving the music from obscurity even if the writers weren’t credited.

But AP’s wife Sara and her sister Maybelle were the heart of the band, the innovative pop stars of their day. If you’ve ever enjoyed a guitar melody, you owe a debt to “Mother” Maybelle, the first musician to pick out leads as she strummed—the widely imitated “Carter scratch.” You’ll see it here on “Wildwood Flower.”

Then there are all the notables the Carters have inspired. The list is practically endless: Joan Baez, the Carolina Chocolate Drops, Alex Chilton, Bob Dylan, Emmylou Harris, Elvis Presley, John Prine, Doc Watson—not to mention Johnny Cash, who was saved from the depths of his addictions by his marriage to Maybelle’s daughter June. 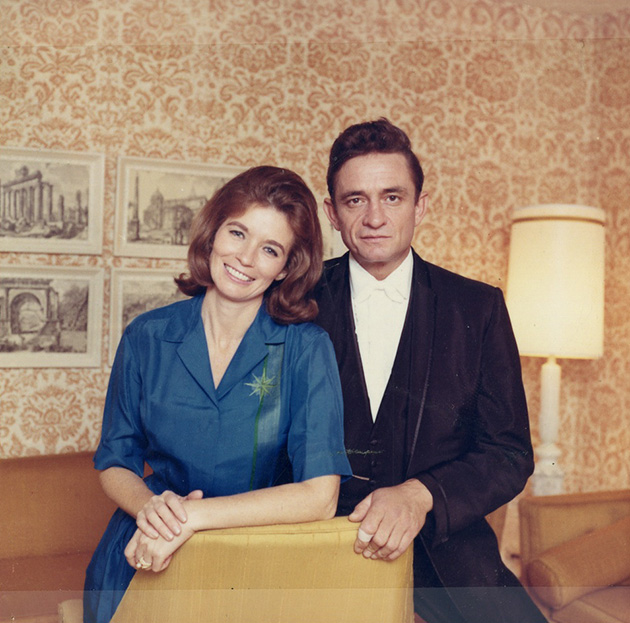 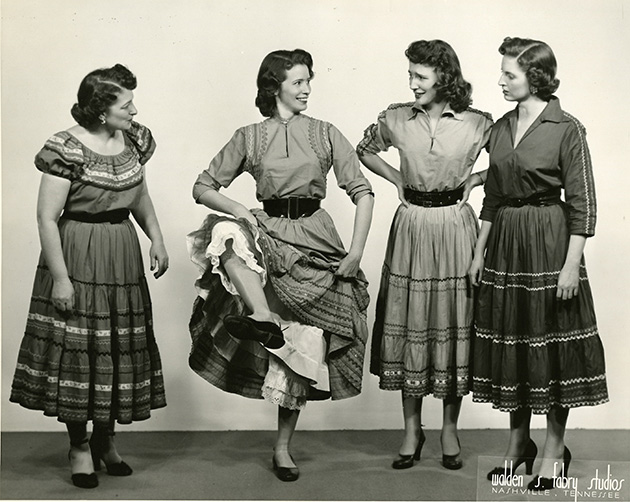 Through archival photos and footage, and interviews with surviving kin, music historians, and fellow artists (including Cash, in one of his last on-camera interviews), Harrington delivers a nuanced biopic that takes us from the original trio’s formation in 1927 through the Border Radio years—during which the family performed from a station in Mexico that reached vast swaths of the States—and up to the present day. You can still catch the original trio’s descendants performing at the Carter Family Fold in Virginia’s Clinch Mountains. 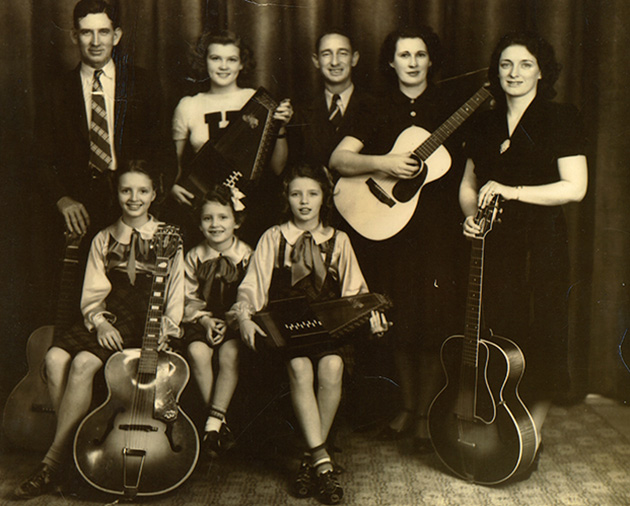 The Winding Stream, screening in selected theaters through March, is not without flaws. Harrington chose, for instance, to use some Terry Gilliamesque animations that were just jarring. Yet on the whole it’s a worthy film, and a gift to anyone interested in our musical roots. As one of Harrington’s sources puts it, American kids should know who the Carters were just as surely as they should be able to name the first president of the United States.