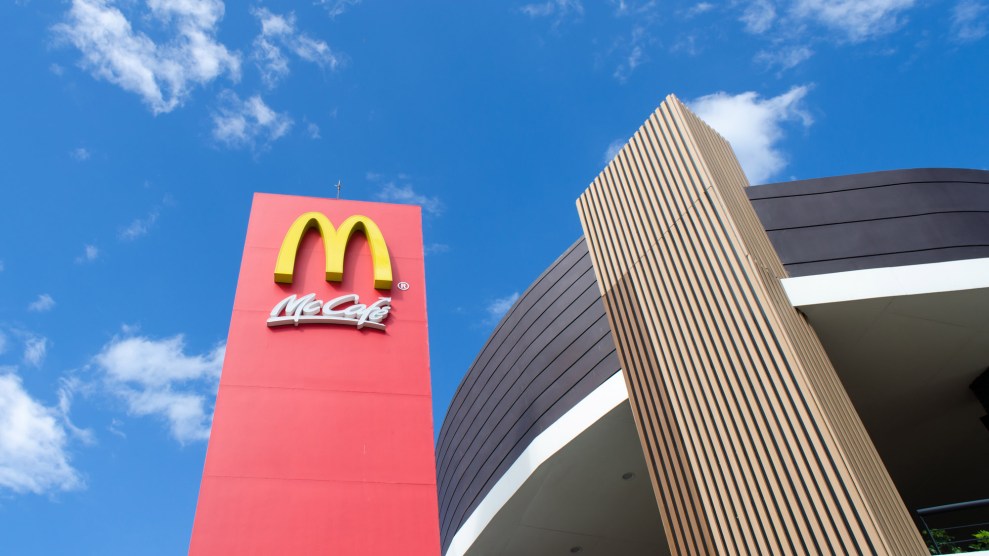 Another episode of Bite, our food politics podcast, is out today and available for download. You can find it along with our previous episodes here, or by subscribing in iTunes, Stitcher, or via RSS. 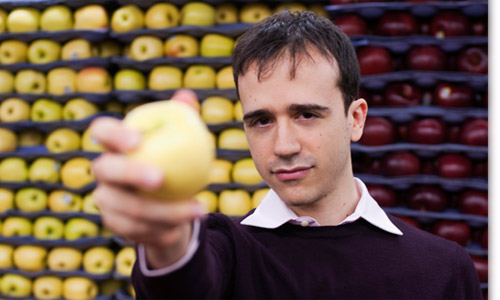 It’s hard to trust nutritionists when they’re in cahoots with corporations, and it happens more often than you think. McDonald’s catered and sponsored a statewide nutritionists’ convention in California in 2014. Last year, the Academy of Nutrition and Dietetics put the first “Kids Eat Right” seal on Kraft Singles, the American cheese snack that isn’t more than 51 percent real cheese. The Academy and Kraft Foods have a three-year partnership.

Although the corporate influence on our daily diets seems inescapable, nutritionists like Andy Bellatti’s aim to fight it. A former student of New York University’s Marion Nestle, the author of Food Politics, Bellatti wrote the blog Small Bites for six years before becoming an expert voice on corporate sponsorship of nutrition. He is the founder of the Dietitians for Professional Integrity and this week’s guest on Bite, where he unpacks instances when nutrition science has blurred with food marketing.

Bellatti isn’t just after the big guys. He has appeared on HuffPo and in the Chicago Tribune. He’s dispelled myths about tryptophan for Life Hacker, Bulletproof coffee for Food Navigator, and bone broth for Mother Jones. Other diet trends that drive Bellatti bonkers? Liquid juice meals, organic Gatorade, and Sun Chips.

“PepsiCo sells [Sun Chips] as if it were a health elixir just because they have three grams of fiber in them,” Bellatti tells Bite host Kiera Butler. “It’s still a chip—there’s nothing particularly healthy about them.”

But it’s not all bad. When it comes to Paleo, the most-Googled diet of 2013 that promotes eating like our cavemen ancestors, Bellatti says there’s at least one positive takeaway: It promotes whole, real foods. On the other hand, that doesn’t absolve it from other problems, especially its focus on protein. Hearkening back to the Atkins diet and its promotion of protein-laden meals, we’re getting too concerned with not getting enough of something that is literally in every food, Bellatti says. And in doing so, we often ignore other ingredients that are added in.

“Just because a protein bar has, you know, 30 grams of protein, you’re supposed to ignore the sugar content, which is ridiculous,” Bellatti says.

“It’s still a chip, there’s nothing particularly healthy about them.”

But diet trends do help us see foods in a new light. One example is cereal: Traditionally thought of as a healthy staple of the American breakfast, the food has decreased in sales as people have grown more concerned about carbohydrates and added sugar. This is good news for Bellatti, since he considers cereal to be “low-fat cookies with vitamins sprinkled on.” (Here’s more on just how much sugar is in your favorite kid cereal.)

Whether you’re a fan of fast food, a kale-loving vegan, a Paleo follower, or a drunk-a-tarian like this chef, you’ll want to listen to this week’s episode to learn more about the tricky ways food marketing gets disguised as science.