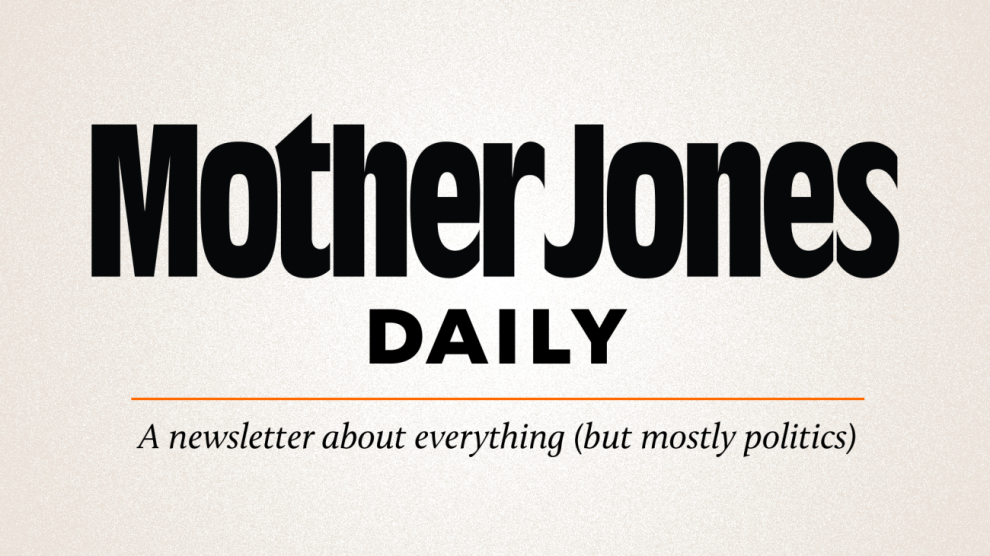 She lived in San Francisco and at that moment I was sitting in my father’s basement in San Diego, having recently left New York because my job doing social media at a consumer tech website had not paid me enough to be able to afford both rent and an unexpected bill. The phone rang and interrupted me writing tweets about laptops—they’d agreed to let me work remotely since the alternative was homelessness—and I found out the news and fell apart instantly. It was doubtful she would live. I ran upstairs, sobbing, and asked my father if he would buy me a ticket and a hotel to go see her.

He didn’t hesitate and said, “the most important thing is that in this moment you go.”

I jumped on a plane and checked into a random Priceline hotel and ended up wandering the streets mostly because I didn’t want to bother the family while she was in surgery. She made it through, though she was still in a coma. There was nothing to do but be happy she hadn’t died and pray that she would recover.

Eventually I went back to this temporary mid-20s, boomerang sort of living situation with my father, but having been confronted with a tragedy affecting the person in my life with whom I was closest, I had a hard time pretending to care about how many people were reading reviews of Samsung Galaxy phones.

No one publicly knew about any of this but a few days later a friend of mine from Twitter who I had never met in person but had grown to know online named Clara Jeffery, the Editor-in-Chief of Mother Jones, DM’d me and asked if I had any recommendations for people to do social media at Mother Jones. I gave her a few names. She asked if they would be willing to move to San Francisco, and I said, probably not.

The next day I was sending out tweets about Roombas and it occurred to me that I just didn’t give a damn about the Roomba or phone reviews and I realized that actually maybe wouldn’t it be nice to have a job where things matter? If life is a precious and brief as I had then come to understand, wouldn’t it be wild if I spent mine doing something more meaningful? And in a location that would allow me to be a friend in a way that mattered? I DM’d Clara and said “actually, you should hire me. I’ll move to San Francisco.”

She said, “Oh, ok. Well…you can definitely apply!” (I was so caught up in my own drama at that moment that I definitely was hoping for the impossible scene where they just say “you’re hired!” But that only happens in films or to Dick Cheney).

Anyway, I went on some interviews and ended up getting the job.

On my first day, I met all these wonderful people who cared about their work in a very earnest way; not because they were trying to get the most traffic or do well enough to climb career ladders, but because they believed in the impact. Coming from where I had come from, it was a totally new paradigm. I don’t think I even knew that Mother Jones was a nonprofit yet. I knew it just as this magazine that had published wonderful work—like lots of magazines—and that I admired it. But what I didn’t anticipate was that Mother Jones was so much more than a magazine. It’s an instrument of positive change. Literally all of my colleagues from that day to this one have measured their work in terms of how it makes the world better.

That’s it. That’s the ball game.

In these intervening seven years I have also come to know another special virtue of Mother Jones by getting to work with and be awed by so many young people who come up through the fellowship program and then go on to conquer the world at the New York Times or the Washington Post or win a zillion awards and break the biggest stories that have yet to break.

My friend eventually woke from the coma and I was with her for the many months of recovery she had to endure. She’s as beautiful and smart and funny and wonderful as ever. Eventually I left San Francisco and moved to New York to build the Mother Jones presence here, and that’s been amazing as well.

Mother Jones is a magical, special place and if you put it in a screenplay, studio executives would say was far fetched. it keeps those who would do ill up at night; it cuts the teeth of the next generation of investigative reporters; It holds the powerful to account and shines light on corruption.

Why am I telling you this, is a question I forgive you for asking.

Because it’s Christmas! And on Christmas you say what you’re grateful for.

I am grateful for many things in life, and three of those things are: Mother Jones, the people who work here, and the readers that make it possible.

I’m going on leave on January 1st for a while to work on some personal projects and though I’ll be back in fall, I’ll miss all three legs of that stool more than I can say. This newsletter will be in the good and warm hands of Abigail Weinberg, my coauthor for the last 7 months, and Inae Oh, who wrote most of the wonderful notes that hit your inbox this last week.

If you’ve enjoyed my writing on this newsletter or off, subscribe to my personal newsletter, which I’ll be keeping updated with all my random writings while I’m away.

And please, if you appreciate Mother Jones—the work it does, the impact it has—and share the goals it endeavors to accomplish, take a minute to donate. (If you can! If you can’t, that’s ok too!) Mother Jones is a non-profit and none of this would be possible without your support. Mother Jones has made me a better person, a more interesting and smarter and funnier person, and I don’t think I’m the only one to experience the transformational ferry dust of this magazine.

I think—I hope—you have, too.

P.S. I’m sorry if there are lots of typos in this. It’s Christmas and though I don’t mind asking myself to work, I would have felt guilty ruining someone’s holiday to get it edited.