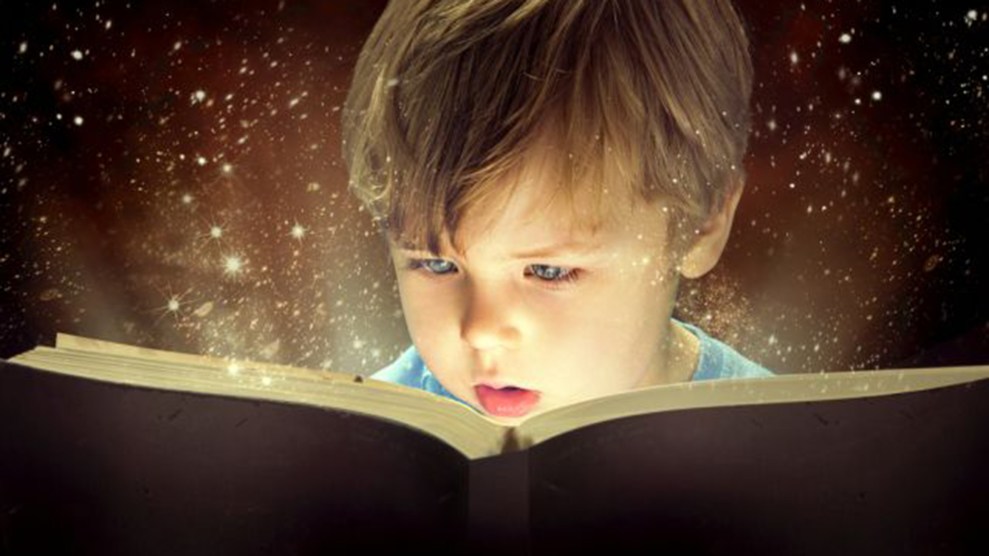 Perusing her Esquire newsletter earlier this month, former MoJo associate editor Kathryn Olney was intrigued not just by “The Secret World of Lingerie Explained”, but also by the reprise of “75 Books Every Man Should Read,” first published last September but still going strong on the Esquire site. She sends this riff:

Number 20 is “The Postman Always Rings Twice,” because it “teaches men about women.” So that’s what makes Cain’s book great, the message that all women are femmes fatales. Silly me, I thought it was just groundbreaking noir fiction.

Guys, if you’re so curious about women, how come your list includes just one female author, Flannery O’Connor? If you read more about what some great women of letters have on their mind, you wouldn’t just be drooling over “women we love” from afar. Hey, even slippery old Chris Hitchens, who doesn’t think women are funny, recommends that everyone read Jane Austen… because “she’s so hilarious about other women” in Northanger Abbey.

There is a bit of a pattern here. Your October list of the 75 most influential people has a grand total of seven women. And that 70 greatest sentences compilation last year? That has four wee sentences penned by females.  People – including us girls– love these guilty-pleasure lists. But you have to get back to your storied Dubious Distinction roots. Roll up those white shirtsleeves! Go back to your cages and flip through some old issues of Esquire. You gave Gloria Steinem her start; Dorothy Parker and Nora Ephron both used to write columns for you. Joan Didion, Martha Gellhorn, Susan Orlean and Simone De Beauvoir all grace your back issues. Isak Dinesen, Rebecca West, M.F.K. Fisher, Susan Brownmiller, Susan Sontag, Joyce Carol Oates, and Grace Paley made appearances too.

Come to think of it, I guess old habits die hard. Esquire historian Carol Polsgrove reminds me that “when Harold Hayes put together his fat anthology of 60’s Esquire pieces, Smiling Through the Apocalypse, only three women made it into the list of 59 entries.”

Even if you aren’t interested in the classics (Toni Morrison? Edith Wharton? Eudora Welty? Virginia Woolf? Zora Neale Hurston?) surely “today’s man” can stand to crack open a book by a few of Esquire‘s very own more, um, muscular writers like Orlean and Didion. Or maybe they’ll at least read Ayn Rand, even if we won’t.

MJ readers, help these poor, overworked editors out: post your own favorite writers below. Write pithy little comments akin to their own 75 quips (extra points for tasteful sexual references). I’ll start: Susan Orlean: …Because, with a poet’s grace and an angel’s face, she paved the way for a whole generation of nonfiction literary journalists.”