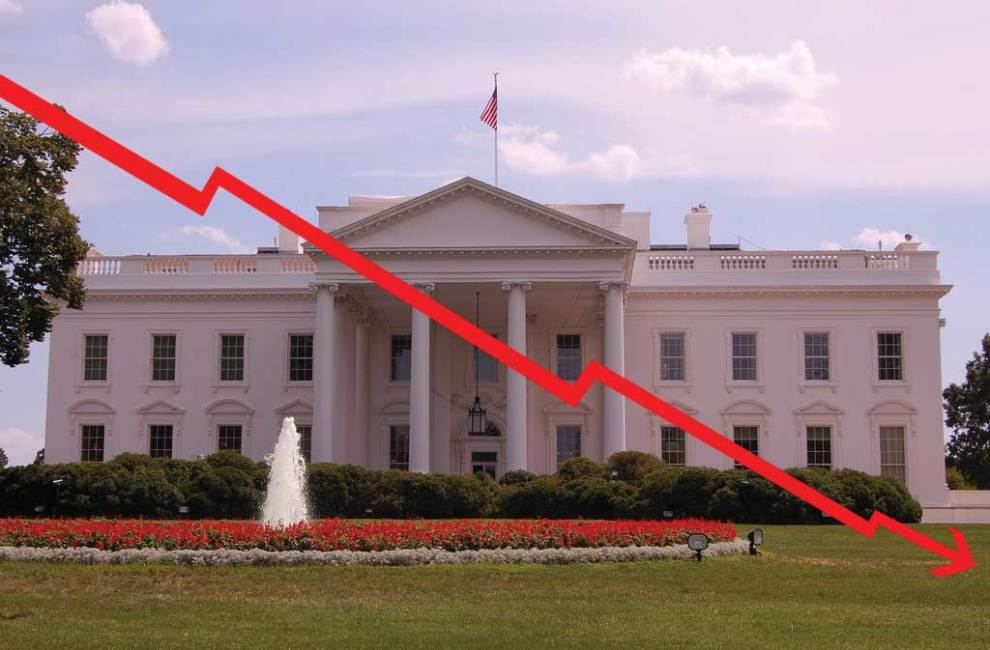 On Thursday afternoon, as the White House summit on health care reform was ending, a parade of Washington pooh-bahs moved from the Old Executive Office Building, past the outside of the West Wing, to the front entrance of the White House for a final meeting, where President Barack Obama would hold a seminar-like session. (“Senator Mitch McConnell, got any thoughts to share?”) As I watched Sen. Chris Dodd, Sen. Jay Rockefeller, Rep. Henry Waxman and others strolling along, I spotted a senior administration official who handles economic issues. He, too, was heading to the East Wing, and he was holding a collection of thick briefing books.

“Any time I’m not working on AIG and Citibank, it’s a good day,” he said. “Health care is fun compared to that. Believe me, I’m glad to be out of the office doing this.”

How encouraging, I thought.

“You know what makes everything so hard?” he asked me. Before I could answer, he stepped closer to me.

“It’s
the economy,” he remarked. “We could deal with any of this”—referring
to the assorted financial crises underway—”if the economy wasn’t so
bad. You have one big insurance company that goes bad? Okay, you can go
out and find other companies that will buy up parts of it. You can work
something out. That’s not difficult to do. But now there’s no one out
there to buy. You have a home foreclosure crisis. You can put together
a plan. But there’s no plan that’s going to work if the guy who’s
foreclosed on loses his job and can’t make a house payment. You have a
major auto company go bust? You can prop it up, throw it some capital.
But if no one is buying cars, it doesn’t matter. Look at Toyota. It’s
one of the best run companies in the world. And it can’t make it these
days.”

As he said this, he shook his head slowly. He looked deeply perturbed.

“We
can come up with all sorts of solutions,” he said. “But it’s the
economy.” He noted that he and other administration aides are working
around the clock, that every day he jumps from one crisis to another,
and that he feels that he and other administration policymakers have
plenty of latitude to craft innovative responses to the assorted
economic problems. Yet he said that he and his comrades cannot change
the economic environment within which these policies are to be
implemented.

I ventured a metaphor: You can modify or retrofit
a supertanker, but if there’s no water in the ocean, it’s not going to
be able to change direction. He responded: “There’s no oxygen.” He then
smiled, rearranged the briefing books in his arms, and said, “So that’s
why I’m happy to be doing health care today.” He trotted off to the
East Wing.

Oh my, I thought. When the people in charge come to think of health care reform as the easy
part of their job, the nation certainly is in deep trouble. But the
conversation also highlighted the psychological burden being shouldered
by Obama and his aides. They are striving mightily to stave off total
economic collapse, and they have no idea if their policies will work.
In their free and private moments, do they quietly (and justifiably)
freak out? I had the impression that this fellow does. But thankfully,
he and his colleagues have diversions–such as fixing the health care
system.