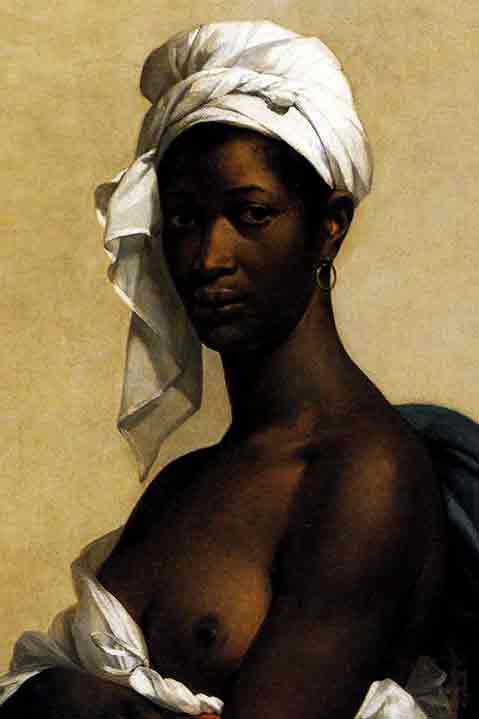 FYI: It’s Black History Month, and to honor the occasion I got the scoop on proposed policies that could directly impact me—a 25-year old, African-American female with some debt and no health insurance. To find out what the government has in store, I enlisted the help of Marjorie A. Innocent and Alana Hackshaw who are directors at the Congressional Black Caucus Foundation.

First up is health care. Both the House and Senate health care reform bills would extend the age limit for young adults to retain insurance coverage under their parents’ plans. The House bill allows parents to cover their children until age 27; the Senate version grants coverage until age 26. Nearly one-third of young adults in their twenties lack coverage, with the rate being even higher for African-American males. Either bill would increase access to preventive health care as young Americans transition from school to the workforce—which for many is a time of financial vulnerability.

I’m familiar with financial vulnerability: I was unemployed after graduating from college, and now I’m an intern. But I’m fortunate in comparison to many college-educated African-Americans who are more likely to be unemployed than whites who have only a high school diploma. Not to mention, African American males my age who represent the highest unemployment rate in the nation. At this time, none of the administration’s initiatives specifically target unemployment’s disproportionate impact upon African-Americans, but the policies below may help:

I’m lucky to have a job, but I’m still broke, partly because I’m drowning in student loans. In his State of the Union speech last month, President Obama said he wants to provide relief to college graduates. The Income-Based Repayment (IBR) plan, which was enacted under the College Cost Reduction and Access Act of 2007, went into effect in July. It’s good news for federal student loan borrowers who are experiencing financial challenges, have a high debt-to-income ratio, or are seeking a career in public service. And the administration is proposing to strengthen it by limiting loan payments to ten percent of discretionary income instead of the current 15 percent, plus forgiving unpaid balances after 20 years instead of 25. Such changes would benefit many African-American graduates who relied on federal student loans to realize their higher education goals, but it should be noted that African Americans disproportionately default on private student loans. And the IBR program doesn’t touch those.

All of these proposals would signify a bit of progress, if only Black History Month could inspire Congress to pass them.