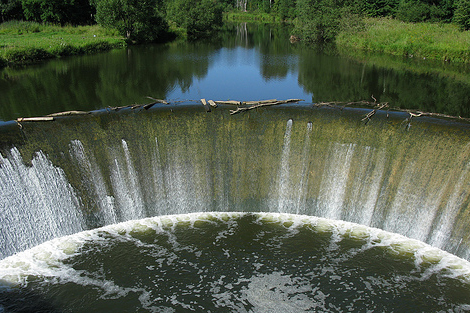 “There is not going to be an environmental disaster,” is quite a way to launch a renewable energy project. The quote is from Carlos Minc, Brazil’s environment minister, at the announcement of the South American country’s plan to move forward with the controversial Belo Monte hydroelectric dam in the Amazon.

Current estimates indicate that the 11,000 megawatt dam on the Xingu River, the world’s third largest, will flood nearly 100 square miles of Brazil’s rain forest and cost more than $17 billion. This environmental impact has caused many critics, including pop star Sting, to claim that the dam places an undue burden on Brazil’s indigenous people. “We are opposed to dams on the Xingu and will fight to protect our river,” said Megaron Tuxucumarrae, a leader of the Kyapo Indians of the Amazon Basin. “We want to make sure that Belo Monte does not destroy the ecosystems and the biodiversity that we have taken care of for millennia.”

Some anti-dam activists have worried that, in addition to harming their forests, the project could displace indigenous populations. Minc rejects these concerns. “Not a single Indian will be displaced,” he said. “They will be indirectly affected, but they will not have to leave indigenous lands.”

The claim sounds reassuring, but it’s difficult to take at face value since the Brazilian government has made a practice of moving indigenous people off their land in the name of conservation. As Mark Schapiro reports for Mother Jones, the Brazilian “green police” is feared for displacing the Guarani Indians as part of their conservation strategy in the Guaraquecaba Environmental Protection Area, a 50,000 acre rain forest funded by General Motors, Chevron, and American Electric Power.

Robert Messias, the head of Brazil’s environmental agency, told the Amazon paper Diario do Para that the dam’s construction will impact nearly 12,000 indigenous people but that they would eventually benefit from the project. “The conditions outlined in the license are designed so that the local population have a superior quality of life…at the end of the construction,” he said.