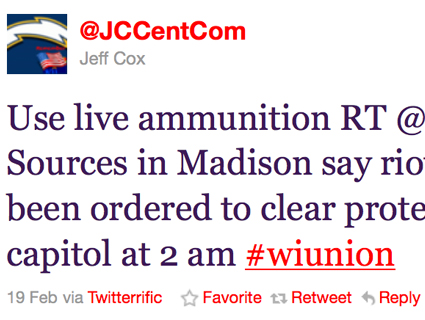 Update: The Indiana attorney general’s office has confirmed to Mother Jones that Jeff Cox was terminated Wednesday. The full statement and screen captures of the now-defunct blog are posted here.

On Saturday night, when Mother Jones staffers tweeted a report that riot police might soon sweep demonstrators out of the Wisconsin capitol building—something that didn’t end up happening—one Twitter user sent out a chilling public response: “Use live ammunition.”

From my own Twitter account, I confronted the user, JCCentCom. He tweeted back that the demonstrators were “political enemies” and “thugs” who were “physically threatening legally elected officials.” In response to such behavior, he said, “You’re damned right I advocate deadly force.” He later called me a “typical leftist,” adding, “liberals hate police.“

Only later did we realize that JCCentCom was a deputy attorney general for the state of Indiana.

As one of 144 attorneys in that office, Jeff Cox has represented the people of his state for 10 years. And for much of that time, it turns out, he’s vented similar feelings on Twitter and on his blog, Pro Cynic. In his nonpolitical tweets and blog posts, Cox displays a keen litigator’s mind, writing sharply and often wittily on military history and professional basketball. But he evinces contempt for political opponents—from labeling President Obama an “incompetent and treasonous” enemy of the nation to comparing “enviro-Nazis” to Osama bin Laden, likening ex-Labor Secretary Robert Reich and Service Employees International Union members to Nazi “brownshirts” on multiple occasions, and referring to an Indianapolis teen as “a black teenage thug who was (deservedly) beaten up” by local police. A “sensible policy for handling Afghanistan,” he offered, could be summed up as: “KILL! KILL! ANNIHILATE!“

Early Sunday, Mother Jones sent an email to Cox’s work address at the Indiana attorney general’s office, asking if the Twitter and blog comments were his, and if he could provide context for some of them. He responded shortly after from a personal email address: “For ‘context?’ Or to silence me? All my comments on twitter & my blog are my own and no one else’s. And I can defend them all.

“[Y]ou will probably try to demonize me,” he wrote, “but that comes with the territory.”

To be sure, in the current political climate, partisan rhetoric has run hot online—and the Constitution guarantees everyone’s right to such rhetoric. Nonetheless, a spokesman for the Indiana attorney general’s office, Bryan Corbin, told Mother Jones that Cox’s statements were “inflammatory,” and he promised “an immediate review” of the matter. “We do not condone any comments that would threaten or imply violence or intimidation toward anyone,” Corbin added.

The incident seems all the more troubling now that the public-sector union fight playing out in Wisconsin is now headed to other states—including Indiana, where GOP senators Tuesday passed a bill that would abolish collective bargaining for state teachers. (Indiana’s Republican governor walked back his support of the measure Tuesday after taking stock of the opposition.) Cox’s public writings made it clear that he isn’t a member of a public-service union, and he has no love for those who are.

“Individuals have the First Amendment right to post their own personal views in online forums on their own time,” Corbin wrote to Mother Jones, “but as public servants, state employees also should strive to conduct themselves with professionalism and appropriate decorum in their interactions with the public.” Cox had been contacted by the office, Corbin added: “We have reiterated to the employee the standards of professional conduct expected for all licensed attorneys and for employees of the Indiana Attorney General’s Office. After all the relevant information is obtained, this agency then will determine whether there has been any violation of the personnel handbook.”

In the meantime, we hoped to give Cox a chance to explain his thoughts in greater detail. In his initial email to Mother Jones, Cox had written, “Ask what questions you want & I will do my best to answer. Maybe you’ll learn something. Maybe I’ll learn something.” So we emailed him a list of questions:

What did he mean when he tweeted: “Planned Parenthood could help themselves if the only abortions they performed were retroactive”?

Were members of the SEIU really like Hitler’s Sturmabteilung, and did he stand by his headline, “Putting the ‘Reich’ in Robert Reich“?

We never heard back.

Civility and courtesy toward all members of the public are very important to the Indiana Attorney General’s Office. We respect individuals’ First Amendment right to express their personal views on private online forums, but as public servants we are held by the public to a higher standard, and we should strive for civility.

Here are the screen captures of Jeff Cox’s tweets and deleted blog. 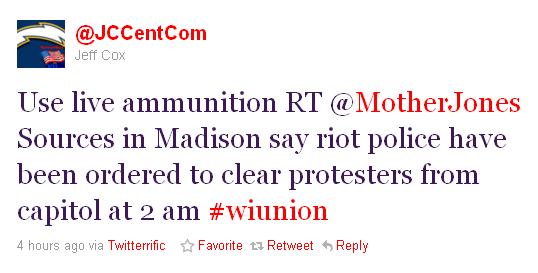 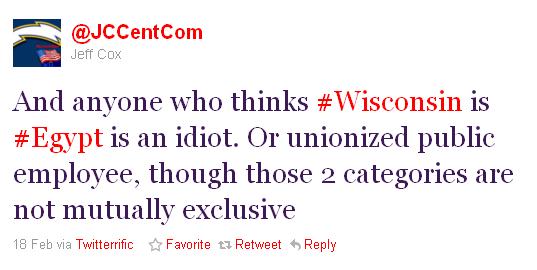 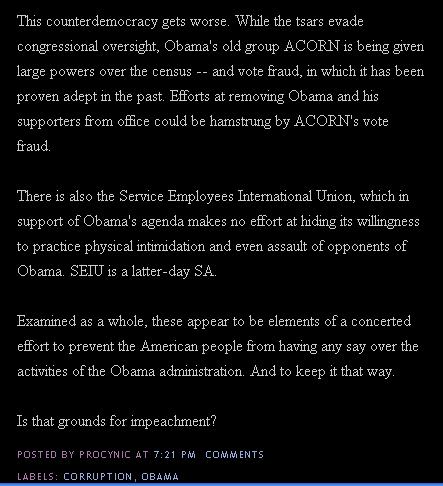 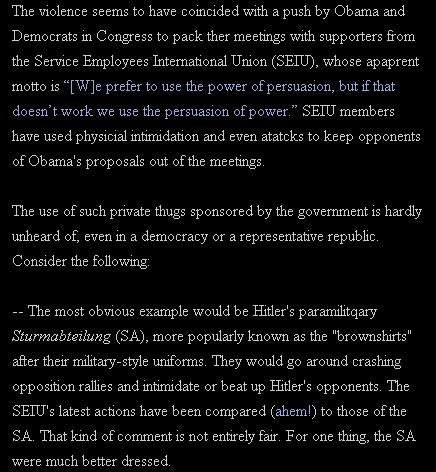 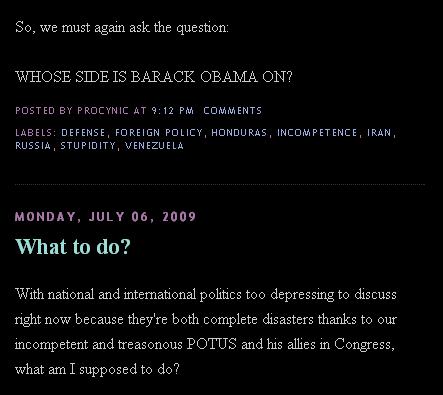 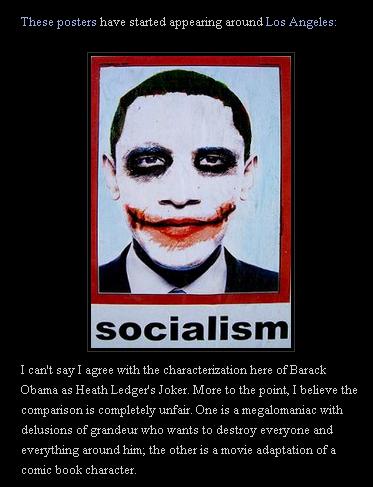 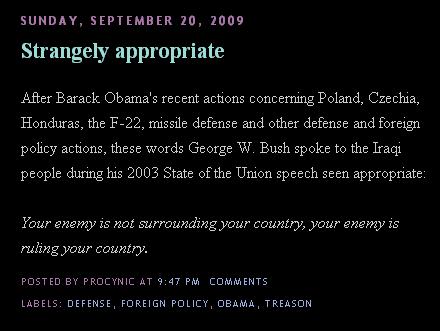 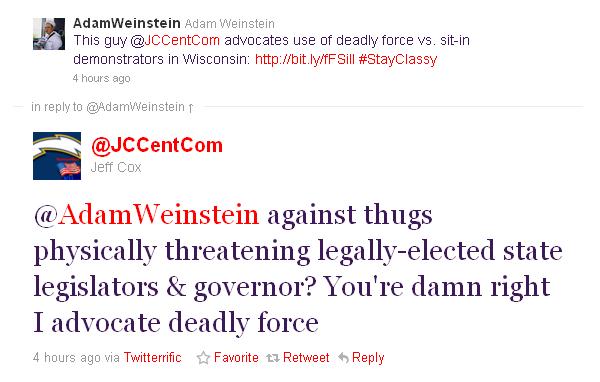 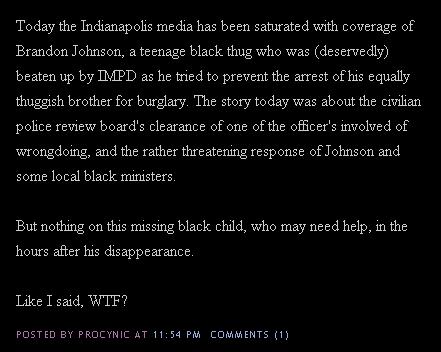