In Letters, a thoughtful argument from Andrew D. Leavitt, of UCSF’s Department of Laboratory Medicine, on why we need scientists to run for political office:

[I]n addition to improved science education, our society needs people trained in the scientific process and scientific thinking to serve in the political arena, not just as advisers, but as the actual policy-makers at the local, state, and federal level. This can only happen if the scientific community supports such career ambitions. As Carl Sagan said, “Science is a way of thinking much more than it is a body of knowledge.” 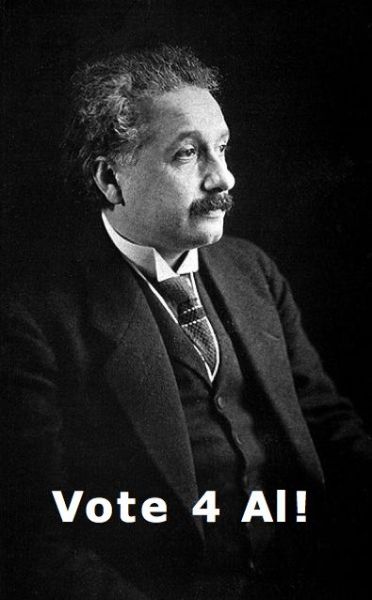 From last weeks’ AAAS meeting, Samantha Joye of the U of Georgia reported on BP’s not-so-missing methane. Half a million tons of methane and other gases escaped from the Deepwater Horizon. Others have reported it gone. Joye’s as-yet unpublished findings indicate the microbes worked hard—but not for long. The microbial breakdown, which had been 60,000 times higher than normal to the southwest of the well, fell to 300 times the background rate 6 weeks after the blowout, despite plenty of dissolved methane in the water:

Joye speculated that the microbes ran out of another nutrient, which would have prevented them from metabolizing more methane. She also reported that her team detected far more methane than expected to the northeast of the well in late summer, after it had been capped. “It looks like there’s a significant amount of gas in the ecosystem,” and it’s spread across a larger area, she said. 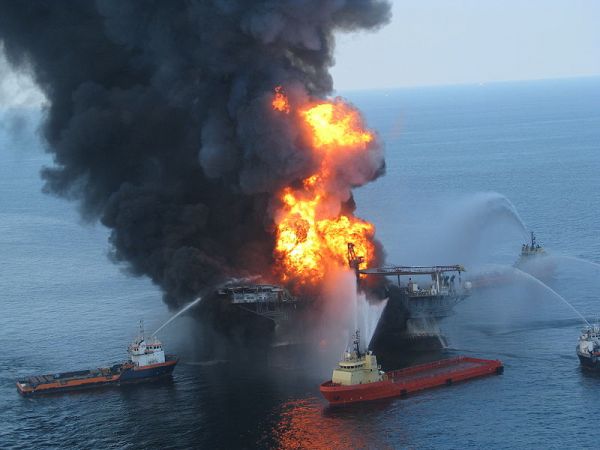 As the country’s universities prepare to reopen… Egyptian and foreign researchers see an opportunity to elevate science, if decades of neglect and corruption can be overcome… The statistics are daunting. According to the United Nations and the World Bank, Egypt spends less than a quarter of 1% of its gross domestic product on private and public R&D combined. In contrast, its neighbor Israel devotes 5% of its domestic product to R&D, and even Tunisia invests 1%, the highest percentage of any Arab country… Whether European and U.S. governments will assist in modernizing Egypt’s antiquated R&D system remains unclear… Some worry that under a new government, religious conservatives could limit science or the public role of women. But many in Egypt dismiss such concerns. [Karimat] El Sayed, one of the most prominent women scientists in the country, says: “People here don’t want to be ruled by an Islamist government. And women here in the past 10 to 15 years have taken on many managerial roles.” The larger concern, says [Mahmoud] Saleh [a Cairo University chemist], is rooting out members of an old regime who blocked progress. 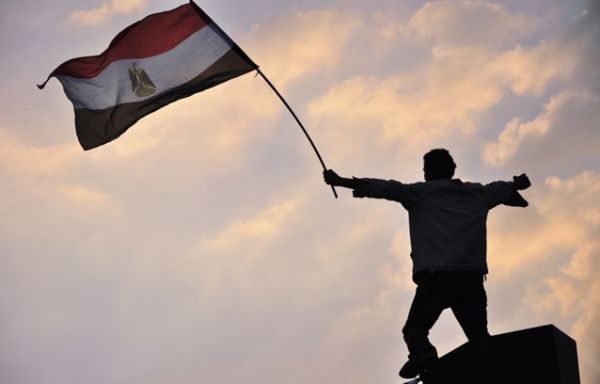 Also from the AAAS meeting (wish I’d been there), Winifred Frick of UCSC reported on her use of increasingly-available radar data to study bat behavior and ecology—specifically, to study Brazilian free-tailed bats common in the south-central US and in Mexico. Elizabeth Pennisi writes:

Frick and her colleagues described a new Web portal, called Surveillance Of Aeroecology using weather Radar (http://soar.ou.edu/), a collaboration between the University of Oklahoma and the [National Severe Storm Laboratory in Norman, Oklahoma]. It makes using those data much easier for biologists. Researchers can look at the big picture or zoom into a particular locale. The data are updated every 5 minutes, and all the information is archived. And in the next few years, the NEXRAD radars will be upgraded with equipment that may allow biologists to tell birds, insects, and bats apart, something they can’t really do right now. “It’s a tool that can be used by lots of people to ask a variety of different questions,” says Frick. “It will really open up the field.”

Already the weather radar data have revealed to Frick et al that during a dry year the bats risked emerging from their cave earlier in the evening to hunt, and emerged even earlier if the days were also hot. Whereas in a wet year they started to work later. All of this is an effort to balance the risks (from diurnal predators, like hawks, and daytime dehydration) with the benefits (from optimal insect blooms).

The potential of radar-assisted aeroecology comes not a moment too soon, as North American bats face severe threats from white nose syndrome, the mysterious bat disease driving at least 9 species towards extinction. The Center for Biological Diversity reports the fungal infection has appeared in two new states this month. Current thinking is that the fungus, a North America invasive species, may have been unwittingly imported from Europe on the clothing of a single spelunker.