Over the next few months will be a diving into what, how and why we do the things we do. We will be bringing you Human stories from all over the globe and from all different walks of life, and exclusively from the people who make it happen at BBC Earth.

1. Living fig tree bridges. Villagers in Meghalaya use the roots of live strangler figs to build living bridges. These roots are so strong that the bridges can hold as many as 50 people. 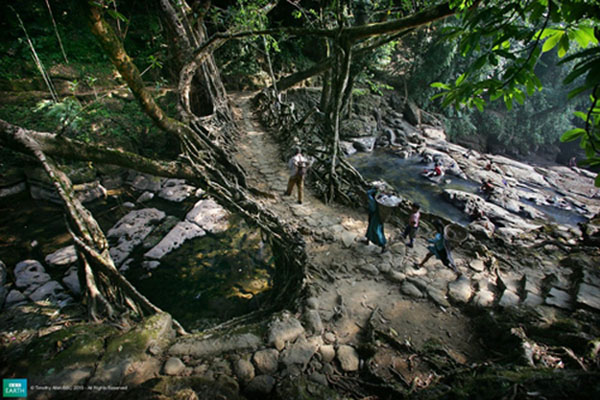 2. Sacred bathing. The Ganges is more than just a river. Known throughout India as the Ganga Ma, “Mother Ganges” it’s thought that anyone who touches this sacred water is cleansed of all sins. 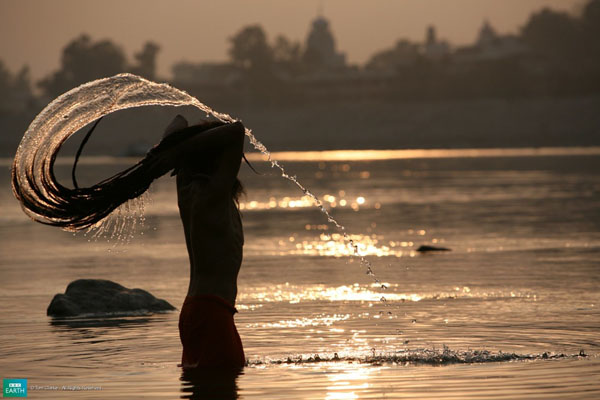 3. Underneath an ice sheet. The Greenland ice sheet holds 10 percent of the planets fresh water. If it were to thaw, water levels around the world would rise by around 7 meters. That’s the height of a three story building. 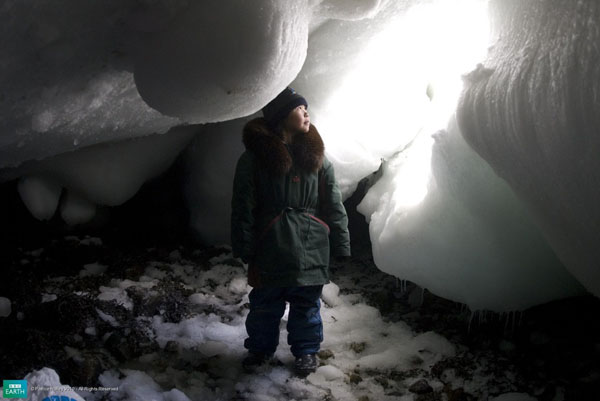 4. Stilt houses. The oceans may cover 70% of the earth’s surface but that hasn’t stopped the people of the Sabah, Malaysia, living there. 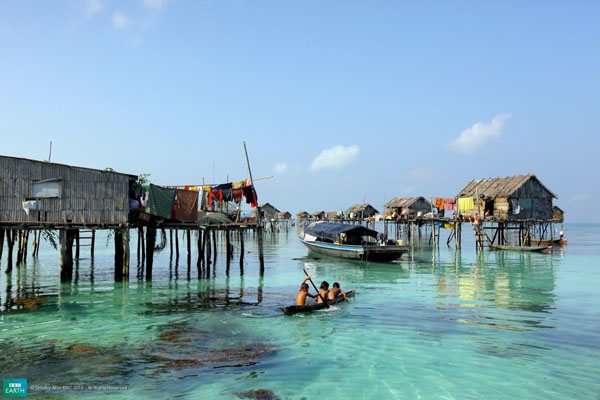 5. A homemade crossing. The Mekong River is a deadly crossing in the flood season, but Samniang still risks his life most days to get dinner for his family. 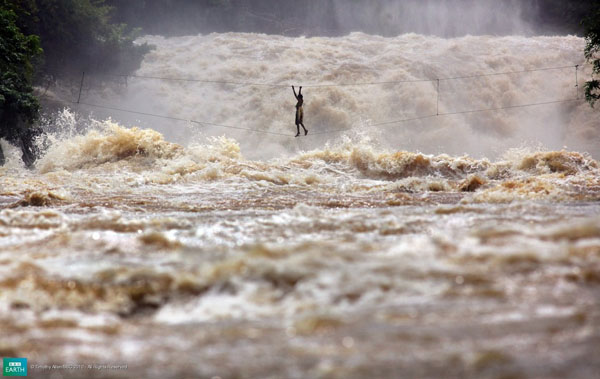 6. Mountain settlements. The Simien mountains reach as high as the Alps in some places but the highest point is Ras Dejen, the fourth highest peak in Africa. 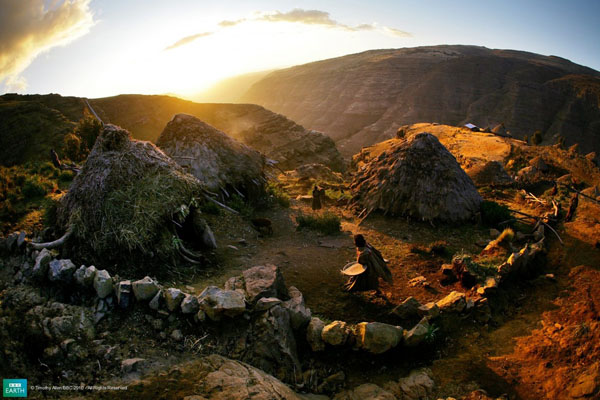 7.Sulphur miners. Toxic gasses, an active volcano, and the serious risk of death doesn’t stop these men from going to work each day at the sulphur mine. 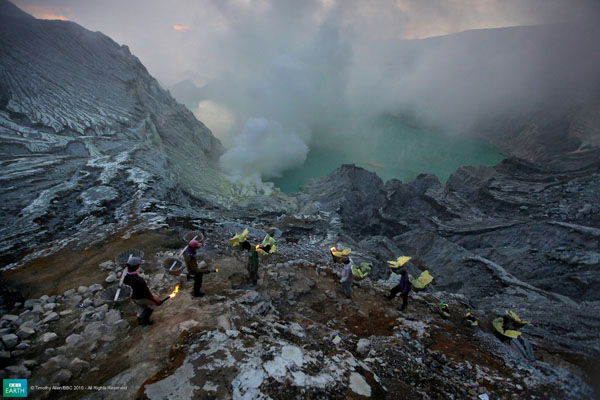 8. The annual plastering of the Grande Mosque. Every year the Grande Mosque in Djenne is given a vital mudpack. Local people come together and recover the largest mud building in the world with more mud. 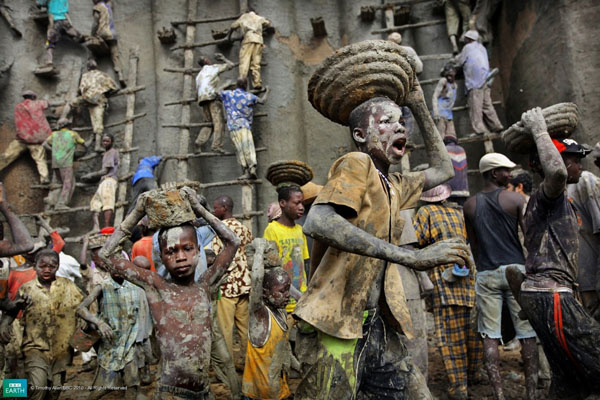 9. The Toka festival. For three days each year on Tanna island, up to 2,000 participants attempt to out-do each other with their lavish gifts, dancing skills, and ornate makeup. 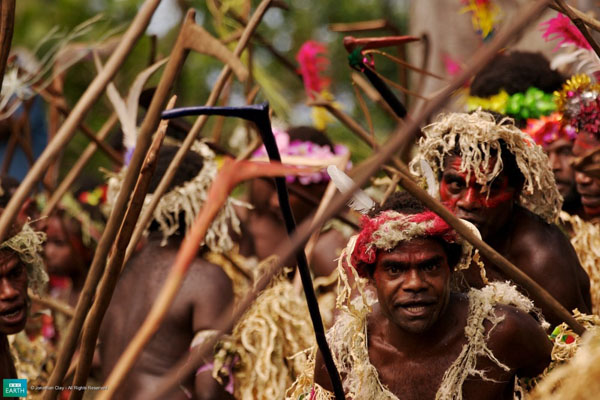 10. The Wodaabe courtship dancers. For the people of the Wodaabe, it’s the men who are judged on looks. White eyes and teeth will get you a long way, but the taller the better. 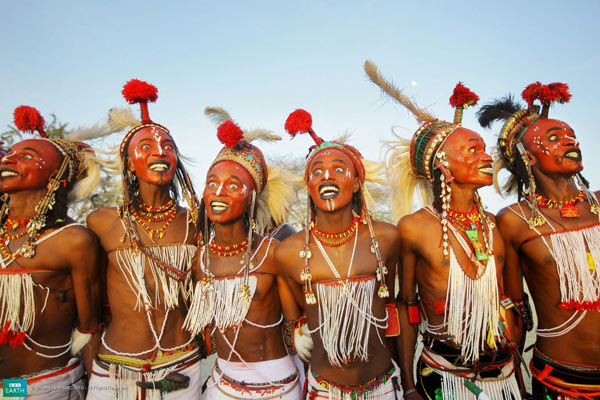