It is well documented who the speed demons of the animal kingdom are. We all know that a cheetah can reach speeds of up to 60 mph in a mere three seconds and that the Atlantic sailfish leaps to the top of the podium as the fastest creature in the ocean.

Yet it is rarely asked why. What parts of their body have evolved to make them so fast, and for what purpose? In this series, we peel back the fur and the scales of these incredible creatures to reveal what it is that makes them so fast.

First up, the land champions: Cheetahs

As the world’s fastest land mammal, the cheetah’s ability for acceleration starts on the inside. The spotted cat mobilizes glycogen molecules that are stored in its large liver to provide huge bursts of energy. However these surges are short lived because they produce an unwelcome by-product, lactic acid, which builds up and causes painful cramps. Which means that cheetahs can only run at full speed for up to 30 seconds. 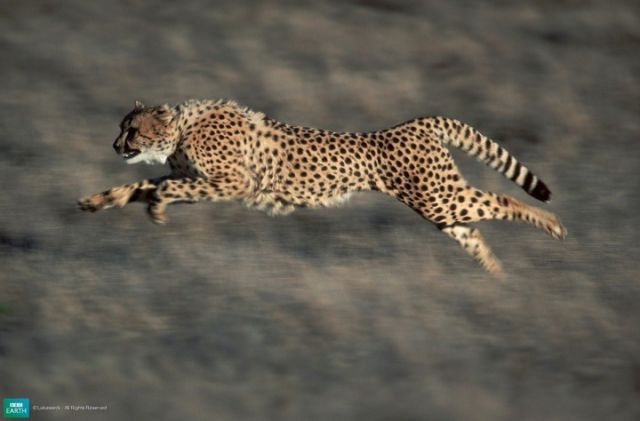 Cheetahs are not just one trick cats, they have other adaptations up their sleeves, or rather within its hair. Their distinctive spotted coat makes them almost invisible when creeping slowly through the African grasslands. The longer that they can stay camouflaged and the closer they get to their target, the more likely they are to catch their prey before they run out of steam.

They have evolved large adrenal glands, lungs, nasal passages and hearts to optimize oxygen uptake and maximize the duration of physical exertion. This “super-sizing” of vital anatomy comes at a price; they do not have room in their jaws for long roots to anchor large teeth. They depend on speed and a vice-like grip for suffocating prey, rather than the brawn of other big cats like the lion. 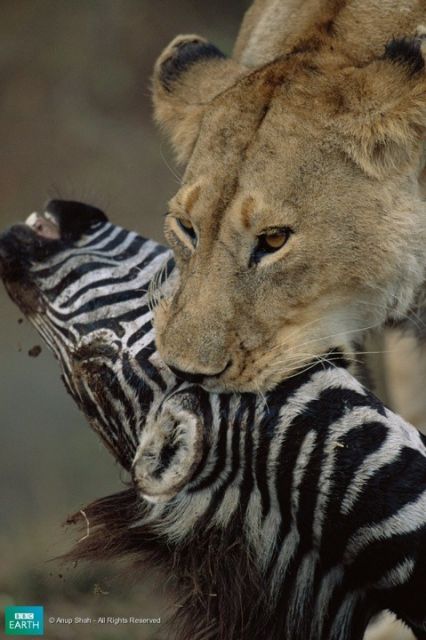 Being light and agile, and having an extra long tail for balance and steering are all of benefit in the heat of the chase, however when the gloves are off the cheetah stands little chance against its big cat cousins. It turns out a cheetah’s bark is as weak as its bite, in fact the cheetah cannot bark—or roar at all, they chirp, hum and purr loudly to communicate.

At least when it comes to the sprint, the cheetah will always be first across the finishing line. However, while we do know they are the fastest mammal on earth we cannot yet accurately say how fast they are in the wild. It is hoped that with the aid of GPS and video motion analysis, scientists will be able to determine the top speed of these four-legged examples of biomechanics operating at its very best.

Join us for Part Two when we will be diving into the ocean to meet the fish that is said to be even faster than a sprinting cheetah.