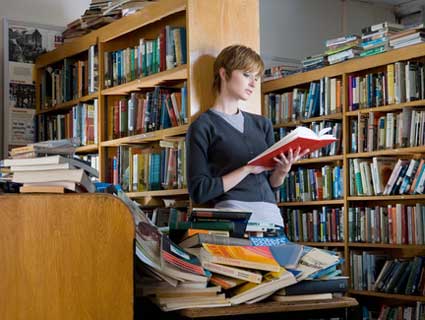 Last week we gave you our favorite books of 2011. This list of reader recommendations from Facebook (If you don’t already follow us on FB, sign up here.) doesn’t come with a medal, prize or award, just a promise that during the past year our readers found these books worth curling up with. It’s a fine example of their quality taste and judgment. Still, we know there were many more great reads in 2011. By all means, weigh in with your favorite book of the year and don’t miss our readers’ list of the best albums of 2011.

Her writing is exquisite, and this novel is a deep, fulfilling read told in an enchanting way. It really stays with you. 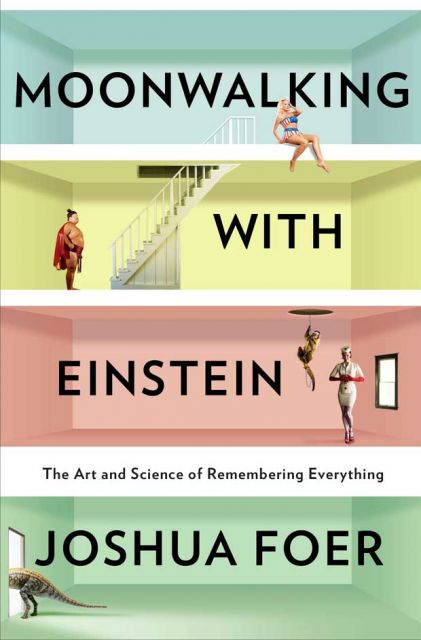 Excellent stories about the Memory Championships and how the human memory works. 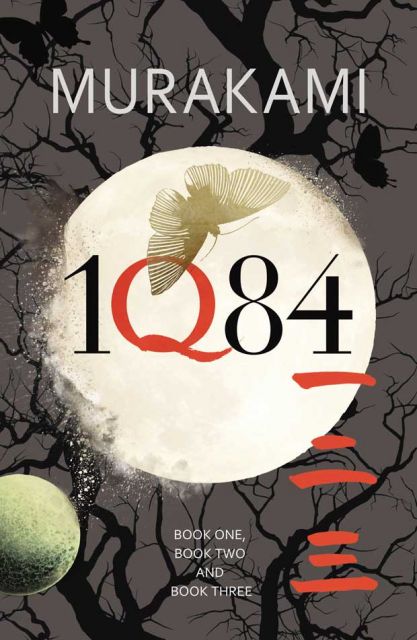 One of the most fascinating explorations life and reality in novel form I’ve ever read. Murakami has really outdone himself with this one.

The Ripple Effect: The Fate of Fresh Water in the Twenty-First Century, Alex Prud’Homme (Scribner)

Because the entire planet needs to understand the fate of our water.

Reading about Michael’s life experiences could turn even the most hardcore teabagger into a tree-hugging progressive! OK, maybe not, but they’re all very moving.

A young adult coming of age, hero-wins-all, and sweet love story folded into 1980’s-era nostalgia (in its most idealized form) plot set in futuristic game/life-ing; in which most events and interactions occur in a cyberspace “game” that has become a substitution for reality.
—Bat Country 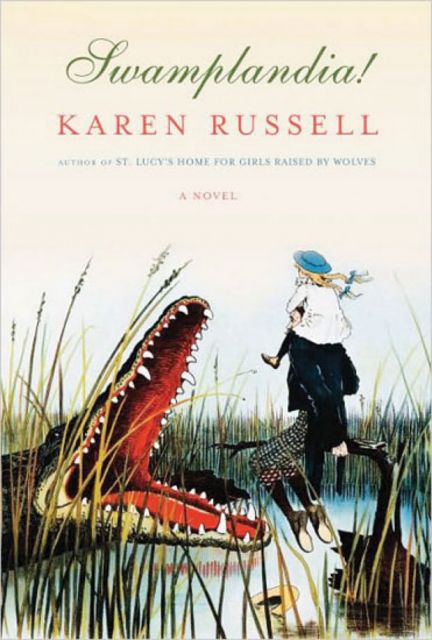 With a host of bizarre ingredients (a family alligator show, a young girl with a ghost boyfriend, a crazy Florida theme park), Russell cooks up one of the best and most touching coming-of-age stories I’ve read. 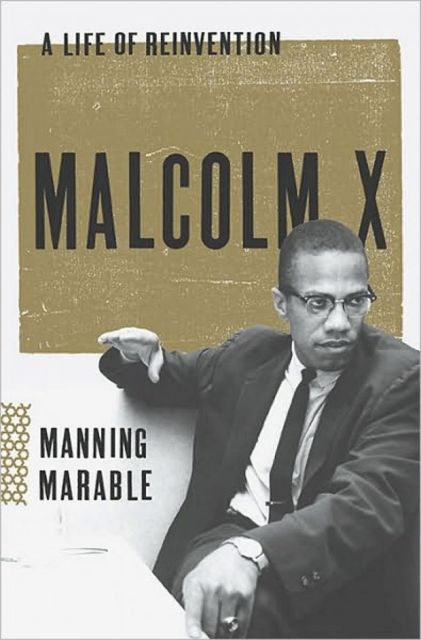 This seminal work analyzes the man in the context of his community and his family. Brilliant truth-telling.

The Art of Fielding, A Novel, Chad Harbach (Little, Brown and Company)

Makes me feel like books are still a thing.

Making women all over the UK laugh out loud in public.

What It Is Like to Go to War, Karl Marlantes (Grove Press)

Something everyone who has been fortunate to avoid war should read. Karl served in the horror of Vietnam as a Marine Captain in the jungle. A must for all Americans!