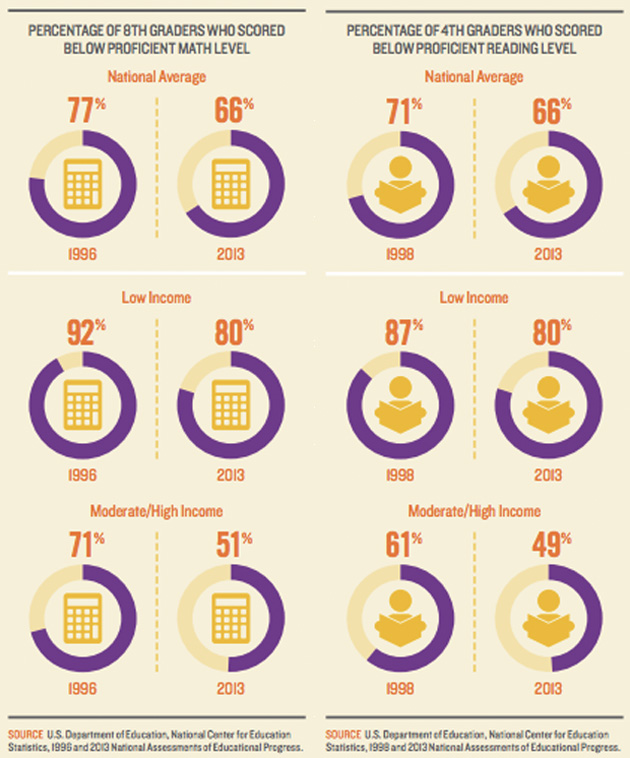 Which explains why Mitt Romney and Newt Gingrich can’t seem to make up their minds on whether they want to embrace or erase super-PACs. Where they and the other candidates stand on the 2012 election’s big-money groups:

Mitt Romney
Super-PAC relationship status: It’s complicated
Last Wednesday, Romney told a South Carolina audience, “It’s not that I don’t support super-PACs. We raise money for super-PACs. We encourage super-PACs. Each candidate has done that.” But during a debate just the day before, he took the opposite view: “We all would like to have super-PACs disappear, to tell you the truth…I think this has to change.” And last December, Romney called super-PACs a “disaster,” saying that campaigns should be able to raise unlimited funds instead: “We really ought to let campaigns raise the money they need and just get rid of these super-PACs.” Yet Romney, whose affiliated super-PACs have poured $11.9 million into the race, has also said that the Supreme Court made “the correct decision” in Citizens United, the decision that paved the way for super-PACs.

Newt Gingrich
Super-PAC relationship status: It’s complicated
During a New Hampshire debate in January, Gingrich attacked super-PACs as “totally irresponsible, totally secret, and I think it’s a problem.” At a campaign stop in the state, Gingrich echoed Romney’s call for unlimited campaign fundraising, saying that he’d like to “allow people to donate unlimited after-tax money as long as they report it every single night on the internet.” That was before casino mogul Sheldon Adelson dropped $5 million on Winning Our Future, the pro-Gingrich super-PAC that’s been going after Romney. Gingrich has called Citizens United “a great victory for free speech.” Super-PACs supporting him have spent more than $4 million.

Rick Santorum
Super-PAC relationship status: It’s complicated
Santorum recently said that a constitutional amendment to roll back Citizens United “would be against the right to petition your government.” Like his rivals, he’s criticized the super-PACs attacking him; he described the rhetoric of one pro-Romney group as “just yuck.” Yet Santorum may owe his campaign’s continued existence to the super-PAC backing him. Billionaire Foster Friess, one of the 2012 election’s biggest donors, is a key funder of the pro-Santorum super-PAC the Red White and Blue Fund. (Friess told NPR that he’d prefer a system in which “you or I could give whatever amounts we want directly to the campaign.”) So far, pro-Santorum super-PACs have spent $2 million.

Ron Paul
Super-PAC relationship status: Friends
In his book Liberty Defined, Ron Paul criticizes foes of Citizens United: “Those who attack the court’s decision say that corporations and unions have no rights of free speech, following the flawed belief that government can regulate commercial speech in advertising.” A page later, Paul also decries limits on campaign fundraising, even though “the amount of money being spent on elections is obscene.” Pro-Paul super-PACs have spent about $360,000.

Barack Obama
Super-PAC relationship status: Former enemies*
A week after Citizens United was decided in 2010, President Obama criticized the ruling in his State of the Union address. “Last week the Supreme Court reversed a century of law that, I believe, will open the floodgates for special interests, including foreign corporations, to spend without limit in our elections,” Obama declared, as Justice Samuel Alito appeared to mouth, “Not true, not true.” Last July, an Obama spokesman told the Los Angeles Times that “neither the president nor his campaign staff or aides will fundraise for super-PACs” (a rule that apparently doesn’t apply to his former staffers). Last week, in a Politico article detailing how the pro-Obama super-PAC Priorities USA Action is lagging behind those of his GOP rivals, an Obama campaign representative said, “I don’t think the president is just ambivalent about his super-PAC. He’s flat-out opposed to it.” Priorities USA Action spent about $100,000 attacking Romney in South Carolina.

*Update: Obama has since decided that he and super-PACs are frenemies; his campaign plans to help fundraise for Priorities USA Action.

Buddy Roemer
Super-PAC relationship status: Not friends
The former Louisiana governor still hasn’t received any debate invites, but he’s keeping his campaign alive to decry the influence of money in politics. He routinely criticizes super-PACs on Twitter and starred in a Stephen Colbert super-PAC ad to poke fun at them. Roemer, who has proposed the “elimination of Super PACs entirely,” has no super-PAC supporting him.