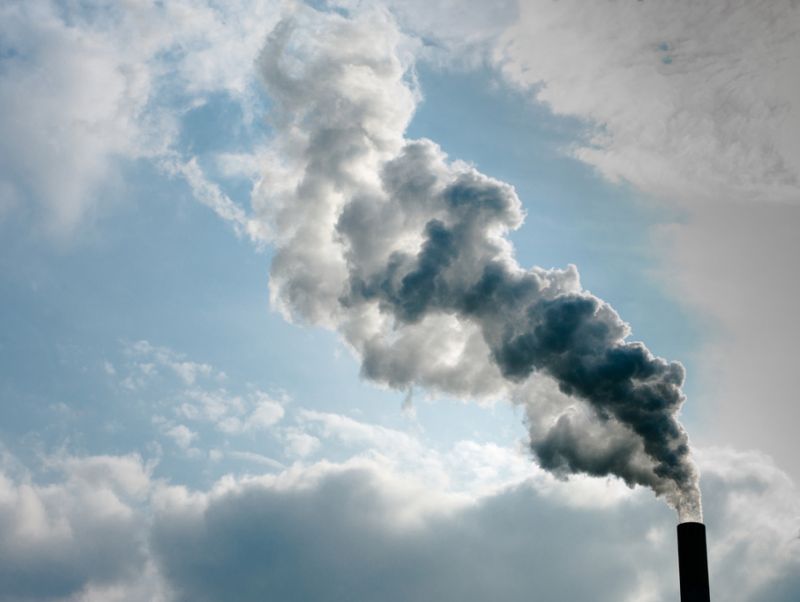 It’s enough to give you whiplash. Last month, the World Bank put out a devastating new report on why 4 degrees Celsius of global warming “simply must not be allowed to occur.” This month, the Bank is considering whether to provide financing for a new coal-fired power plant in Mongolia.

The World Bank Group’s private funding arm, International Finance Corporation, is considering support for the Oyu Tolgoi copper and gold mine project in the South Gobi Desert, a project that also includes a 750 megawatt coal plant. Mining giant Rio Tinto is behind the venture, which is expected to cost $13.2 billion. The power plant would be used to run the mining and processing operations at what has been billed as the “world’s biggest new source of copper.” As NPR has reported, mining is booming in Mongolia. This plant would only intensify that trend.

The Sierra Club, Mongolia-based Oyu Tolgoi Watch, the Bank Information Center, and several other groups blasted the bank in a release on Thursday, arguing that it needs to conduct a more thorough assessment of impacts and alternatives. They argue that the bank should delay consideration until that is completed.

The groups argue that, if this funding is approved, the World Bank would be violating its own criteria for screening coal projects with regard to their climate impacts. It would also violate IFC’s performance standards on environmental and social sustainability, they argue.

While the groups cite concerns about access to water supplies and local nomadic herders, the climate concern is probably the biggest. The environmental impact assessment conducted for the coal plant doesn’t seem to include any figures on how much carbon dioxide it would emit annually.

The World Bank has been criticized before for continuing to fund coal plants. The World Resources Institute issued a report a few weeks ago about coal plants that are currently proposed or under construction, and it notes that the World Bank “has actually increased lending for fossil fuel projects and coal plants in recent years.” That includes $5.3 billion in funding for 29 new or expanding coal plants, as reporter Dave Levitan pointed out. And just last year, the bank’s own internal inspector criticized it for not adequately evaluating carbon emissions before granting a $3.75 billion loan for a coal plant in South Africa.

I asked World Bank and IFC for comment on Oyu Tolgoi, but a spokesperson IFC said it would not be able to respond by press time. I’ll update when and if they do.