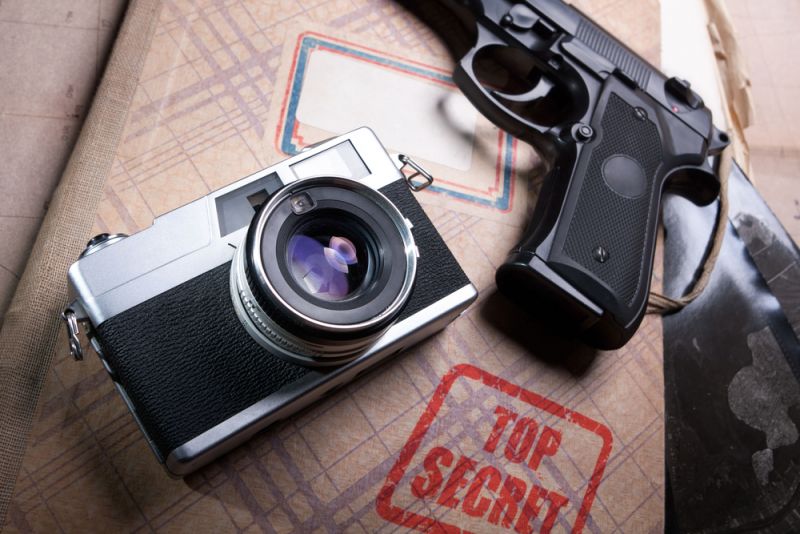 The United Nations kicked off the first of nine days of final debate today in New York on the Arms Trade Treaty, an international pact seeking to regulate the $70 billion market in conventional weapons. Due to the unsupported belief that its largely unenforceable regulations would violate Americans’ Second Amendment rights, the treaty has once again found itself in the sights of gun-rights groups, including the National Rifle Association.

In reality, the Arms Trade Treaty, first discussed in 2006 and rejected by the Bush administration, is aimed at halting the cross-border flow of weapons into the hands of terrorists and soldiers in war-torn nations. That market is mostly unregulated now, and weapons advertised at international arms bazaars like the one in Abu Dhabi in February commonly find their way to conflict zones abroad. The treaty would take aim at weapons including tanks and missile launchers but also “small arms,” which the NRA claims could lead to a domestic crackdown on civilian-model AK-47s and other assault weapons.

The notion that the treaty would attack gun-owners’ constitutional rights ties into a popular right-wing conspiracy theory, embraced by the likes of Rand Paul, that it would lead to “full-scale gun CONFISCATION” and place lawful gun owners in an Orwellian international database. However, as the Washington Post reported, the treaty “lacks real enforcement mechanisms, but activists said it could be used to name and shame arms exporters who violate its terms.”

In 2011 and 2012, the NRA joined Larry Pratt’s conspiratorial Gun Owners of America in lobbying for a House resolution that would “express the sense of the Congress that the United States should not adopt any treaty that poses a threat to national sovereignty or abridges any rights guaranteed by the United States Constitution, such as the right to keep and bear arms.” The bill died in committee. But pressure from the gun lobby led the Obama administration to abandon talks last July on a draft of the Arms Trade Treaty. Major players in the global arms trade including China and Russia also objected to the draft’s language.

In February, the American Bar Association’s Center for Human Rights concluded that the Arms Trade Treaty “would not require new domestic regulations of firearms” nor compromise the Second Amendment (PDF). In a statement last Friday, Secretary of State John Kerry said the administration “will not support any treaty that would be inconsistent with U.S. law and the rights of American citizens under our Constitution.”

But such reassurances are unlikely to convince the NRA and its allies.