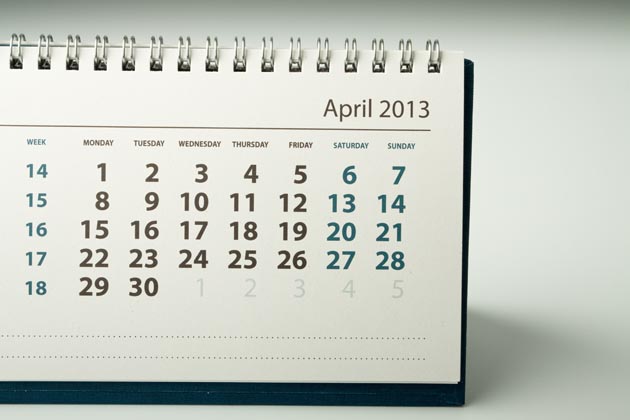 This story first appeared on the TomDispatch website. The following passages are excerpted from Eduardo Galeano’s new book, Children of the Days: A Calendar of Human History (Nation Books).

On the third day of the year 47 BC, the most renowned library of antiquity burned to the ground.

After Roman legions invaded Egypt, during one of the battles waged by Julius Caesar against the brother of Cleopatra, fire devoured most of the thousands upon thousands of papyrus scrolls in the Library of Alexandria.

A pair of millennia later, after American legions invaded Iraq, during George W. Bush’s crusade against an imaginary enemy, most of the thousands upon thousands of books in the Library of Baghdad were reduced to ashes.

Throughout the history of humanity, only one refuge kept books safe from war and conflagration: the walking library, an idea that occurred to the grand vizier of Persia, Abdul Kassem Ismael, at the end of the tenth century.

This prudent and tireless traveler kept his library with him. One hundred and seventeen thousand books aboard four hundred camels formed a caravan a mile long. The camels were also the catalogue: they were arranged according to the titles of the books they carried, a flock for each of the thirty-two letters of the Persian alphabet.

In 1901, the day after Queen Victoria breathed her last, a solemn funeral ceremony began in London.

Organizing it was no easy task. A grand farewell was due the queen who gave her name to an epoch and set the standard for female abnegation by wearing black for forty years in memory of her dead husband.

Victoria, symbol of the British Empire, lady and mistress of the nineteenth century, imposed opium on China and virtue on her own country.

In the seat of her empire, works that taught good manners were required reading. Lady Gough’s Book of Etiquette, published in 1863, established some of the social commandments of the times: one must avoid, for example, the intolerable proximity of male and female authors on library shelves.

Books could only stand together if the authors were married, such as in the case of Robert Browning and Elizabeth Barrett Browning.

Every two weeks, a language dies.

In 1974 Angela Loij died. She was one of the last Ona Indians from Tierra del Fuego, way out there at the edge of the world. She was the last one who spoke their language.

Angela sang to herself, for no one else, in that language no longer recalled by anyone but her:

I’m walking in the steps
of those who have gone.
Lost, am I.

In times gone by, the Onas worshipped several gods. Their supreme god was named Pemaulk.

Today, World Book Day, it wouldn’t hurt to recall that the history of literature is an unceasing paradox.

What is the most popular scene in the Bible? Adam and Eve biting the apple. It’s not there.

Plato never wrote his most famous line: “Only the dead have seen the end of war.”

Voltaire’s best-known line was not said or written by him: “I do not agree with what you have to say, but I will defend to the death your right to say it.”

Georg Wilhelm Friedrich Hegel never wrote: “All theory is gray, my friend, but green is the tree of life.”

In none of his books or pamphlets did Lenin write: “The ends justify the means.”

Bertolt Brecht was not the author of his most oft-cited poem: “First they came for the Communists / and I didn’t speak out because I wasn’t a Communist…”

And neither was Jorge Luis Borges the author of his best known poem: “If I could live my life over / I would try to make more mistakes…”

The Perils of Publishing
(April 24)

In the year 2004, for once the government of Guatemala broke with the tradition of impunity and officially acknowledged that Myrna Mack was killed by order of the country’s president.

Myrna had undertaken forbidden research. Despite receiving threats, she had gone deep into the jungles and mountains to find exiles wandering in their own country, the indigenous survivors of the military’s massacres. She collected their voices.

In 1989, at a conference of social scientists, an anthropologist from the United States complained about the pressure universities exert to continually produce: “In my country if you don’t publish, you perish.”

And Myrna replied: “In my country if you publish, you perish.”

She was stabbed to death.

Nature Is Not Mute
(June 5)

Disasters are called natural, as if nature were the executioner and not the victim.

Meanwhile the climate goes haywire and we do, too.

Today is World Environment Day. A good day to celebrate the new constitution of Ecuador, which in the year 2008, for the first time in the history of the world, recognized nature as a subject with rights.

It seems strange, this notion that nature has rights as if it were a person. But in the United States it seems perfectly normal that big companies have human rights. They do, ever since a Supreme Court decision in 1886.

If nature were a bank, they would have already rescued it.

Eduardo Galeano is one of Latin America’s most distinguished writers. He is the author of Open Veins of Latin America, the Memory of Fire Trilogy, Mirrors, and many other works. His newest book, Children of the Days: A Calendar of Human History (Nation Books) has just been published in English. He is the recipient of many international prizes, including the first Lannan Prize for Cultural Freedom, the American Book Award, and the Casa de las Américas Prize.

This post is excerpted from Children of the Days: A Calendar of Human History Copyright © 2013 by Eduardo Galeano; translation copyright © 2013 by Mark Fried. Published by Nation Books, A member of the Perseus Group, New York, NY. Originally published in Spanish in 2012 by Siglo XXI Editores, Argentina, and Ediciones Chanchito, Uruguay. By permission of Susan Bergholz Literary Services, New York City, and Lamy, N.M. All rights reserved.