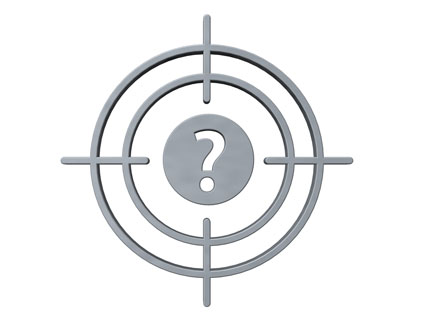 UPDATE, Monday, April 15, 1:52 p.m.: The New York Times reports that the absence or presence of Sen. Frank Lautenberg (D-N.J.), who has been out of the Senate as a result of complications from stomach cancer treatments, could prove crucial to whether Harry Reid can secure 60 votes for the background check compromise. Lautenberg supports the legislation.

ORIGINAL POST: Last Thursday, the Senate overcame a filibuster threat and voted 68 to 31 to allow debate on gun legislation that centers on a compromise amendment to expand background checks. But that was just the difficult beginning for the legislation, brokered by Sens. Joe Manchin (D-W.Va.) and Pat Toomey (R-Pa.). On Tuesday, the Senate is expected to vote on the amendment, but it lacks a clear path to the 60 votes it needs to head to the House.

Of the 16 Republican senators who voted to allow debate, only three so far—Toomey, Susan Collins (Maine), and Mark Kirk (Ill.)—have signalled they will support the Manchin-Toomey bill. On Sunday, John McCain said he was “very favorably disposed” to it.

That leaves Lamar Alexander (Tenn.), Kelly Ayotte (N.H.), Richard Burr (N.C.), Jeff Flake (Ariz.), John Hoeven (N.D.), and Dean Heller (Nev.), as the remaining undecided Republicans from that group. A spokesperson for Heller remained vague on the senator’s position, telling the Hill that Heller “will not support any plan that creates a federal gun registry.” That’s a red herring, though: Manchin-Toomey affirms a ban on a federal gun registry that has been in place since 1986. (Naturally, that hasn’t stopped some Republican hardliners from warning of that dire possibility anyway.)

Red-state Democrats might also split from the 55-member majority caucus. Max Baucus (Mont.), Heidi Heitkamp (N.D.), and Mary Landrieu (La.) all declined to tell the Hill how they would vote. Mark Begich (Alaska) and Mary Pryor (Ark.) voted against even debating the legislation, but say they are undecided now.

On Sunday, Senate Majority Whip Dick Durbin (D-Ill.) said he hadn’t yet conducted a vote count to determine if the amendment had enough supporters. According to the Huffington Post‘s count, Senate Majority Leader Harry Reid has 51 confirmed votes.

If it does pass, the legislation on background checks faces an even more uphill battle in the House, where Rep. Peter King (R-N.Y.) and Mike Thompson (D-Calif.) are introducing a version of the compromise this week. House Speaker John Boehner (R-Ohio), who has the power to block debate entirely, may instead aim to water down the bill’s gun-control measures by slowing down the legislative process. According to a Reuters report, Boehner’s strategy may in part be to shift the focus to the complicated question of how to deal with the mentally ill. (That approach could potentially give him strong bipartisan cover.) The result, Reuters noted, “could be a months-long review.”