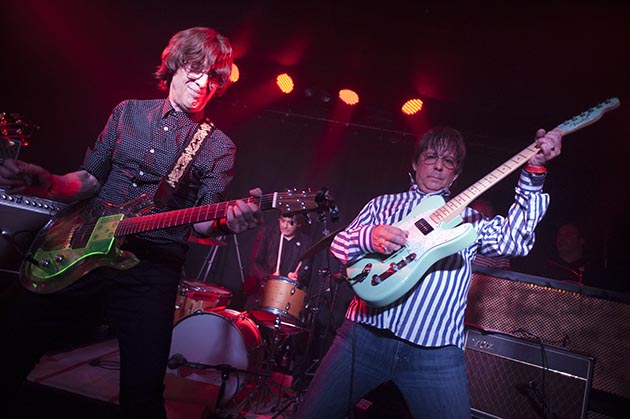 Cyril Jordan and Chris Wilson of the Flamin’ Groovies. Photos by Mark Murrman

Following a quick romp through Japan and Australia, San Francisco legends the Flamin’ Groovies played a hastily arranged show in their hometown this past weekend—the first time this version of the band has played locally since 1981.

The mid-’70s era Flamin’ Groovies, with founder Cyril Jordan, George Alexander (bass), Chris Wilson (also of UK band the Barracudas), and Victor Penalosa (drums) tore through a tight set of their near-hits, kicking off with the slow-burning “Yeah My Baby,” before running through their power-pop classics, “You Tore Me Down,” “I Can’t Hide,” and of course, “Shake Some Action.”

It was, all in all, it a great show by one of San Francisco’s best, if somewhat overlooked, bands. But not everyone was happy. Lingering scars from the band’s three-decade rift left some fans feeling like the Groovies had missed a chance to set things right in the rock ‘n’ roll universe, heal old wounds, and give them one of the best shows this town has ever seen.

The Groovies have two iterations: the Roy Loney era (’65–’71) and the post-Roy era (’71–’92). Both are great, with the first hanging much more firmly on an old blues-based, barrel-rolling rock ‘n’ roll sound, while the post-Roy Groovies were champions of power pop. Or, as some have put it: Roy is the Stones guy, Cyril is the Beatles guy. 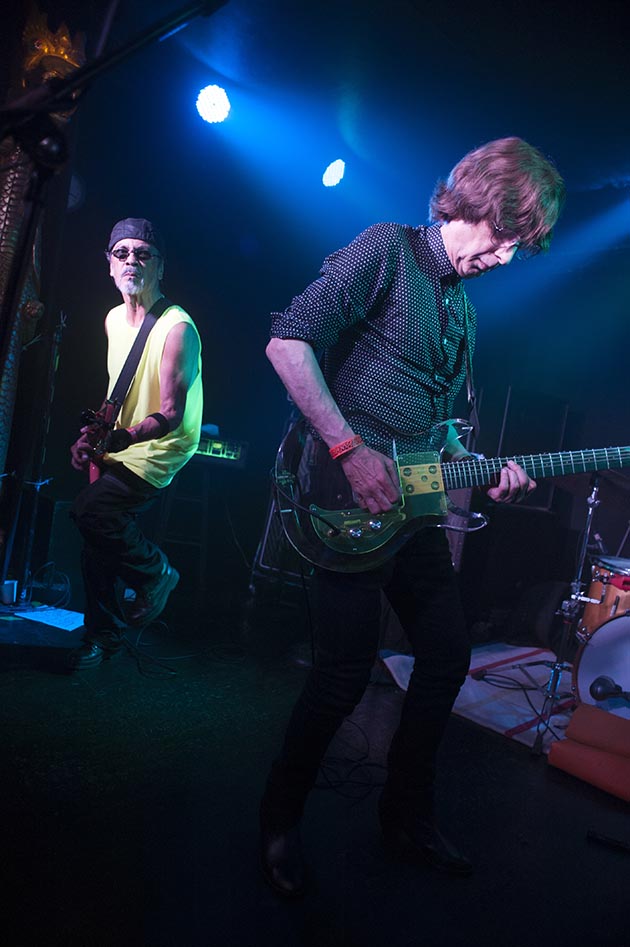 The reunited band that played on Saturday—its only US show—was solidly the post-Roy Cyril version, focusing on Groovies songs written after 1971. 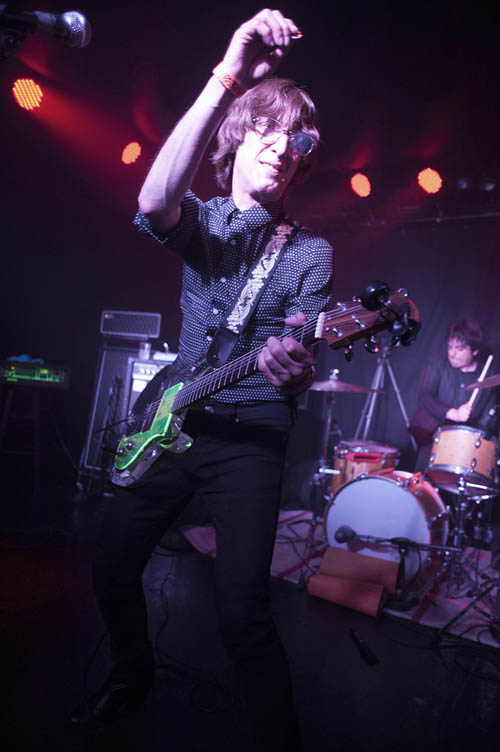 Yet given that Cyril often joins Roy on stage for a few old Groovies numbers with Roy’s current band, Roy Loney & the Phantom Movers, fans hoped that Roy would be called up to reciprocate. No such luck. As the Groovies romped through Roy-era songs like “Teenage Head,” and “Slow Death,” Roy stood in the back of the Elbo Room, watching along with the rest of the crowd. Fans in the Roy camp were outraged. It seemed like a devastating missed opportunity.

Another local Groovies alum, Mike Wilhelm (who was also in the Charlatans and Loose Gravel) didn’t make the show. Overly optimistic audience members had batted around the idea of the end-all Groovies reunion with Cyril, Roy, Mike Wilhelm, and others. But alas. 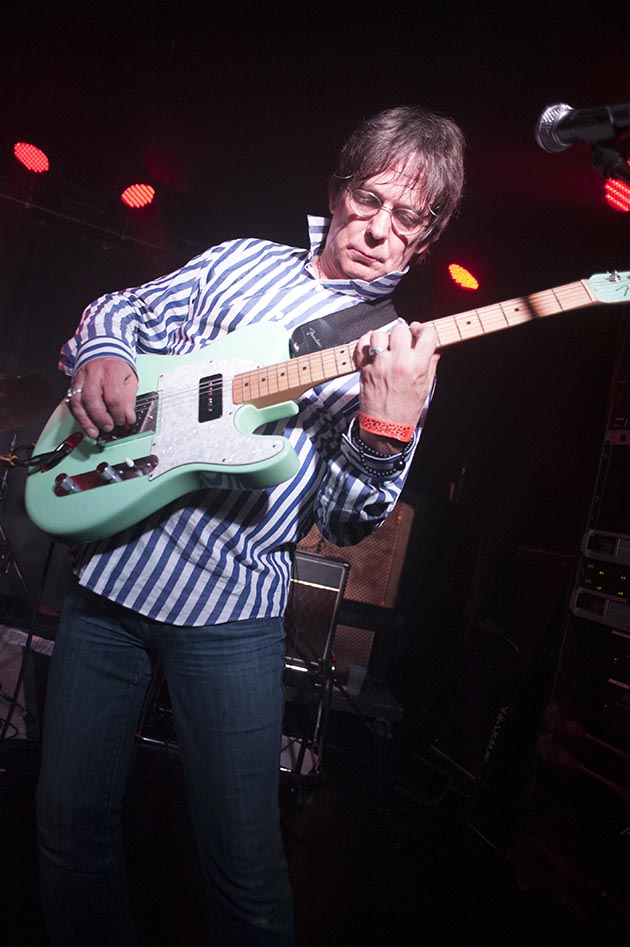 All in all, though, a great show. The band was tight and spot-on. It just lacked Roy—and the sort of spontaneous, contagious energy that drives a crowd insane—the kind of energy you see in this end-all Groovies clip from 1972.