In their time in the House, the three congressmen have earned reputations as some of the lower chamber’s most conservative members—and also some of the most prone to going completely off the rails. Together, they pushed to block the Environmental Protection Agency from regulating greenhouse gases on the grounds that climate change is a hoax (more on that in a second). They’ve called on the Smithsonian to be investigated (Kingston), proposed personhood for zygotes (Broun) and sought to block the reauthorization of the Voting Rights Act (Kingston again).

Here are some of their choicest quotes, each paired with a photo of an adorably confused animal so as to offset the general absurdity of suggesting (for example) that basic biology is a lie “straight from the pit of Hell”: 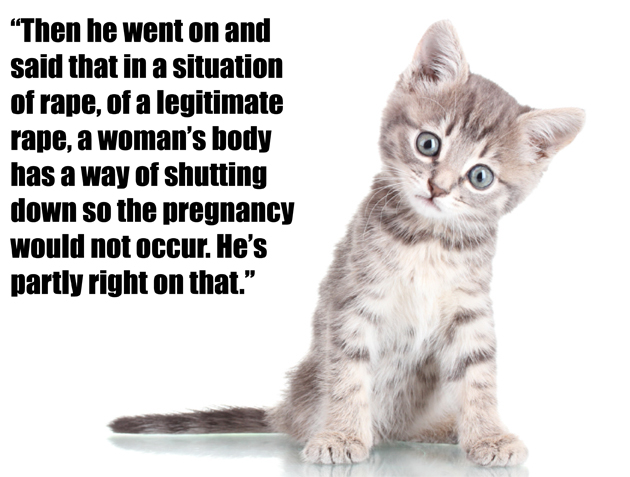 Who said it? Gingrey, coming to the defense of failed Missouri Republican senate candidate Todd Akin, whose suggestion that a woman who had been the victim of “legitimate rape” had “ways to shut that whole thing down.” Gingrey told a breakfast audience in January that as an ob-gyn, he often tells women who have trouble bearing children to “relax.” 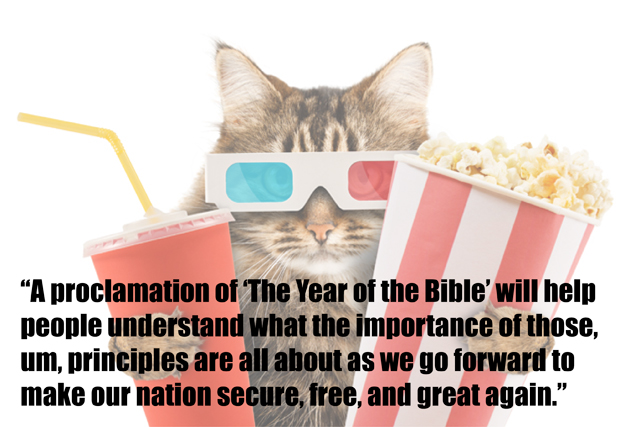 Who said it? Broun, offering a justification for introducing a congressional resolution to make 2010 the “Year of the Bible.” “This doesn’t have anything to do with Christianity,” he told Politico. 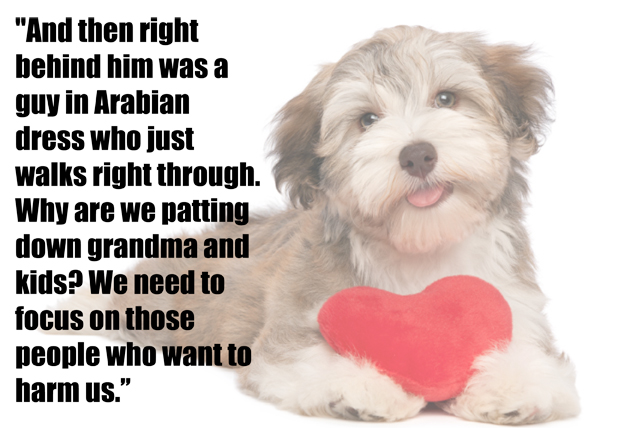 Who said it? Broun, discussing a recent trip to the airport on a 2011 edition of C-SPAN’s Washington Journal. 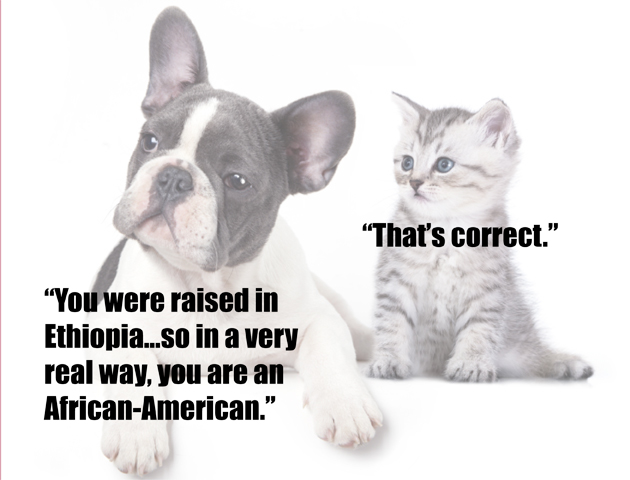 Who said it? Kingston, in 2005, as part of the first-ever installment of Stephen Colbert’s “Better Know a District” series. 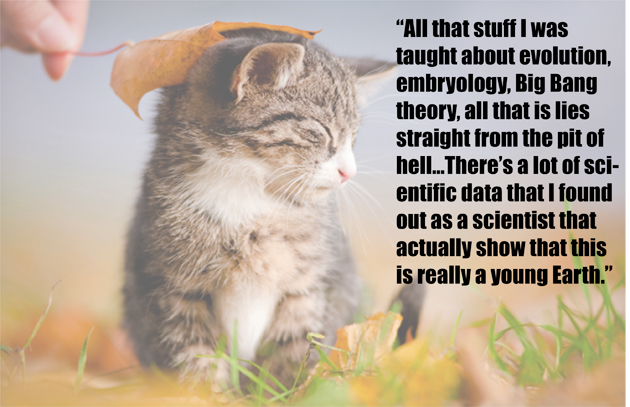 Who said it? Broun, in 2012, speaking in front a wall full of mounted deer heads. In response, he was repudiated by none other than Bill Nye, the Science Guy, who said Broun is “unqualified to make decisions about science, space and technology.” 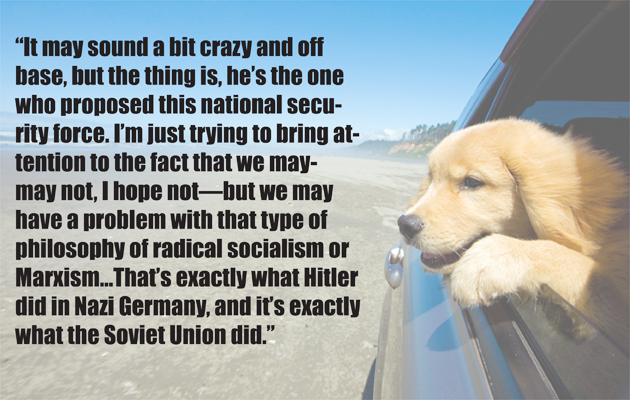 Who said it? Broun, one week after the 2008 election, just trying to bring attention to the fact that the president-elect might be a Marxist. 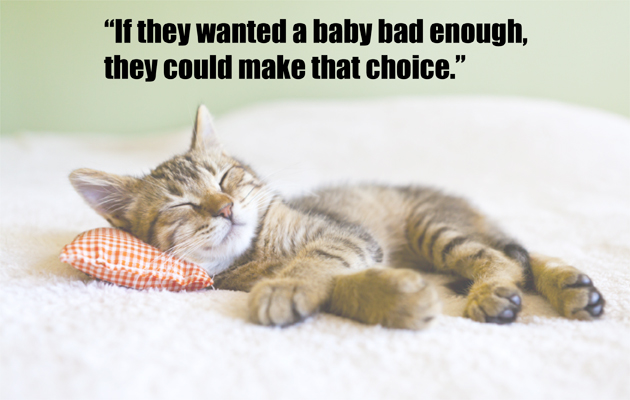 Who said it? Gingrey, making his own ill-fated appearance on the Colbert Report, responding to the host’s suggestion that gay adoption is unnecessary because gay men can simply decide to become heterosexual. 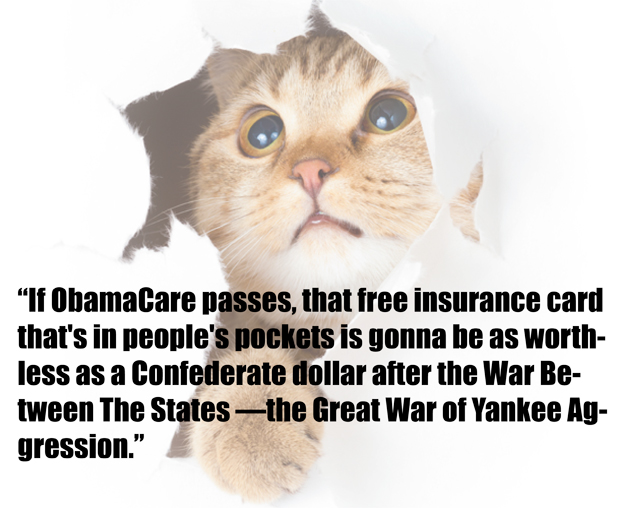 Who said it? Broun, pulling out all the stops in a floor speech during the 2010 debate over the Affordable Care Act. 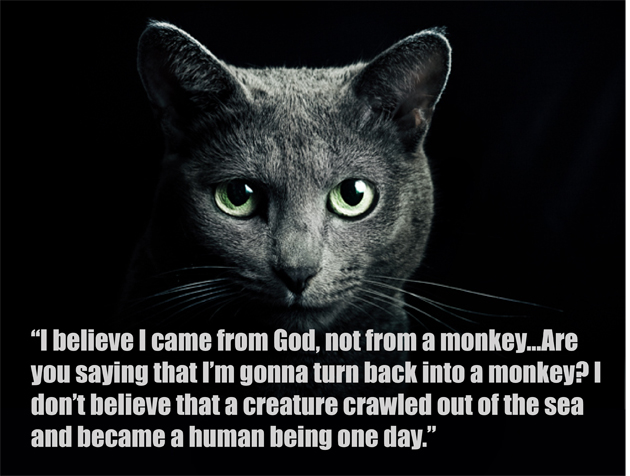 Who said it? Kingston, in a 2011 appearance on Real Time With Bill Maher. 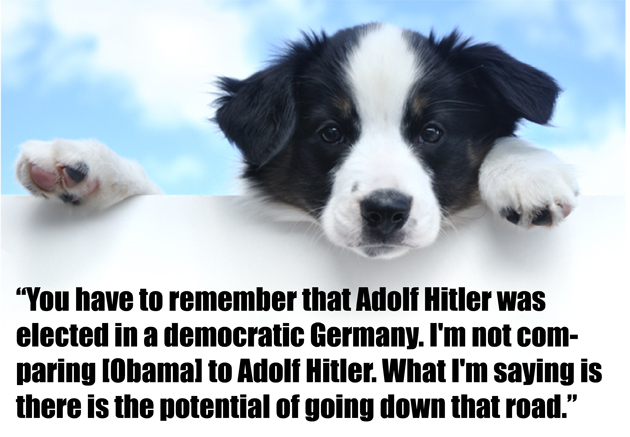 Who said it? Broun, totally not comparing Obama to Adolf Hitler, in 2010. 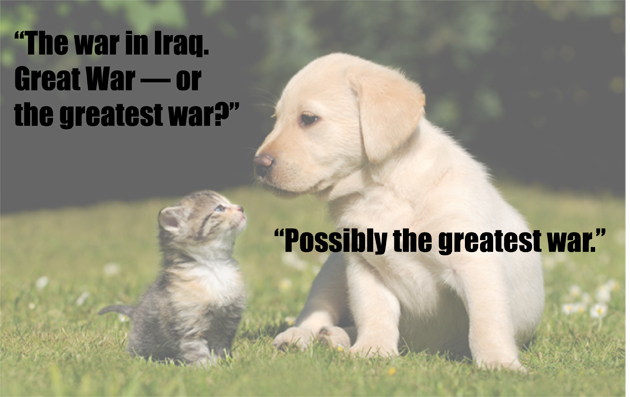 Who said it? Gingrey, to Colbert.