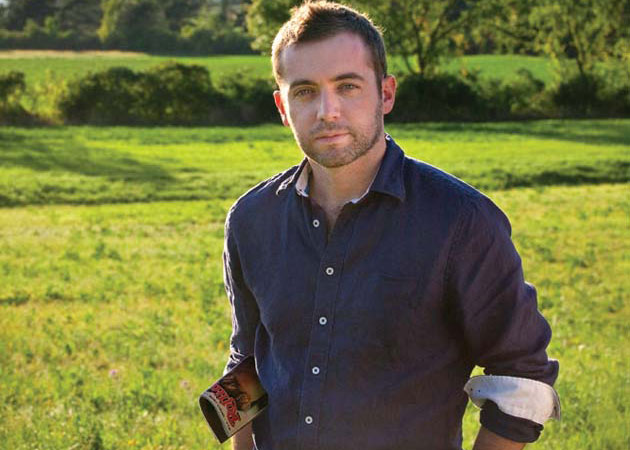 Michael Hastings, a respected young journalist for Rolling Stone and BuzzFeed, was killed in a car accident in Los Angeles Tuesday, according to his boss, BuzzFeed Editor in Chief Ben Smith.

Hastings, who was 33, was perhaps most famous for “The Runaway General,” his June 2010 Rolling Stone article on General Stanley McChrystal, then the commander of US forces in Afghanistan. President Barack Obama fired McChrystal after the publication of the article. Hastings expanded “The Runaway General” into a book, The Operators, that was published in January 2012 and became a New York Times bestseller.

Hastings first rose to prominence for his coverage of the Iraq war in Newsweek. His then-fiancée Andrea Parhamovich was killed in Iraq in 2007; he later wrote a book, I Lost My Love in Baghdad, about his years in Iraq.

You can find Hastings’ Rolling Stone archives here and his BuzzFeed stuff here, but his Newsweek writing is mostly not available online. Rolling Stone‘s obituary for him is here; Smith’s, which is a particularly gutting read, is here.

Hastings aided and mentored many other journalists during his all-too-short career. Last year, he posted his advice for aspiring journalists on Reddit. Here it is:

Okay, here’s my advice to you (and young journalists in general):

1.) You basically have to be willing to devote your life to journalism if you want to break in. Treat it like it’s medical school or law school.

2.) When interviewing for a job, tell the editor how you love to report. How your passion is gathering information. Do not mention how you want to be a writer, use the word “prose,” or that deep down you have a sinking suspicion you are the next Norman Mailer.

3.) Be prepared to do a lot of things for free. This sucks, and it’s unfair, and it gives rich kids an edge. But it’s also the reality.

4.) When writing for a mass audience, put a fact in every sentence.

5.) Also, keep the stories simple and to the point, at least at first.

7.) If there’s a publication you want to work for or write for, cold call the editors and/or email them. This can work.

8.) By the second sentence of a pitch, the entirety of the story should be explained. (In other words, if you can’t come up with a rough headline for your story idea, it’s going to be a challenge to get it published.)

9.) Mainly you really have to love writing and reporting. Like it’s more important to you than anything else in your life–family, friends, social life, whatever.

10.) Learn to embrace rejection as part of the gig. Keep writing/pitching/reading.

Hastings is survived by his wife, Elise Jordan.