Most state legislatures have packed it up after this year’s session. But four states have been quite busy in their closing weeks trying to pass last-minute anti-abortion legislation.

Not to be outdone, Wisconsin, North Carolina, and Ohio have advanced anti-abortion bills in the past few weeks. Most of these states didn’t even qualify a few months ago for the March Madness bracket on the most anti-choice state, which shows just how many state legislatures passed new regulations this year alone.

Here’s the gist of what’s happened in the past few weeks: 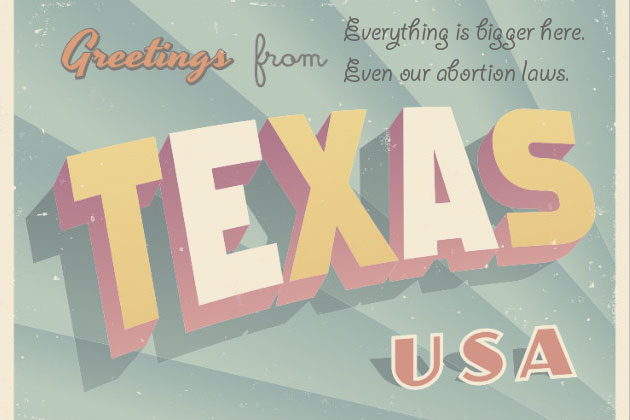 Now that yet another special session is underway, the state House passed the abortion package on Wednesday. The Senate is expected to vote later this week. Texas lawmakers already gutted funding for Planned Parenthood and other women’s health service providers and imposed a mandatory sonogram law. Now they want to ban all abortions after 20 weeks and enact strict new building codes for abortion providers that will make them comply with standards for hospitals—standards that threaten to close 37 of the 42 abortion providers in the state. 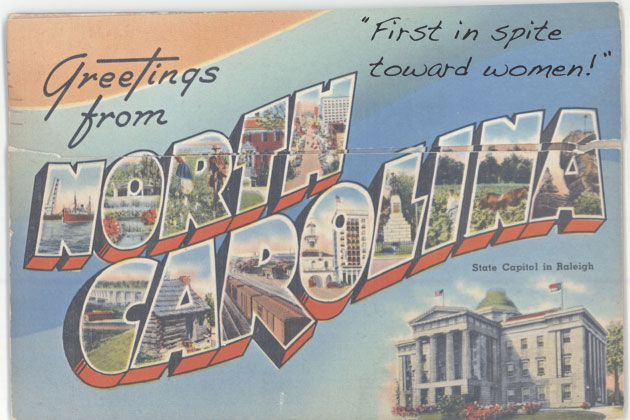 The state Senate here drew criticism last week for attaching anti-abortion measures to a bill banning Shariah law in the state without allowing time for comment from the public or medical professionals. Even the state’s Republican governor, Pat McCrory, criticized the process used to pass the anti-abortion bill. When McCrory threatened to veto the bill, House members instead tried to attach the abortion regulations to a motorcycle safety bill on Wednesday. The measures include new licensing requirements for abortion providers and require a doctor to be present for the administration of abortion drugs. 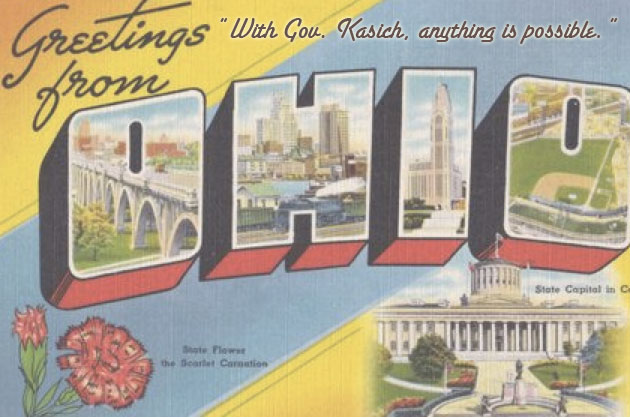 While everyone was watching Texas, Ohio’s Republican governor, John Kasich, signed a budget bill into law that included a number of measures to make it much more difficult to provide abortions in the state. That includes barring public hospitals from making agreements with abortion clinics to accept their patients in case of emergencies (clinics are required to have these transfer agreements in order to get a license). The budget bill also subjects doctors to criminal penalties if they don’t test for a fetal heartbeat and tell women about the likelihood that they could carry the fetus to term; moves Planned Parenthood providers to the bottom of the list in its distribution of federal family planning funds; and threatens to take away funding for rape crisis centers that counsel clients that abortion is an option should they become pregnant as a result of rape. 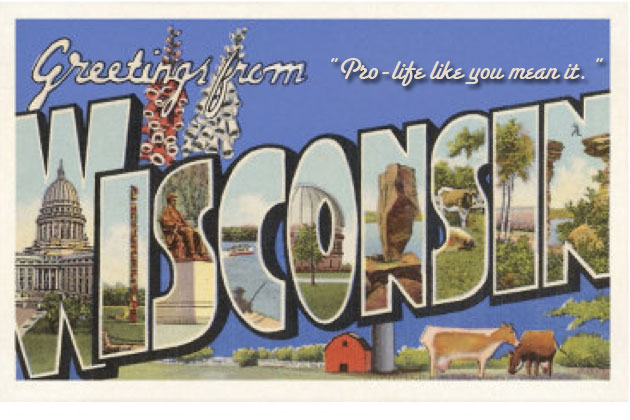 Republican Gov. Scott Walker signed a bill into law last Friday that requires doctors who perform abortions in the state to have admitting privileges at a local hospital. This type of law has been used in other states (such as Mississippi) as a de facto way of blocking doctors from providing abortions, because it can be difficult for them to get those privileges. A judge temporarily blocked Wisconsin’s provision from taking effect a few days later, after Planned Parenthood and the ACLU filed suit. The law Walker signed also includes a mandatory sonogram provision.