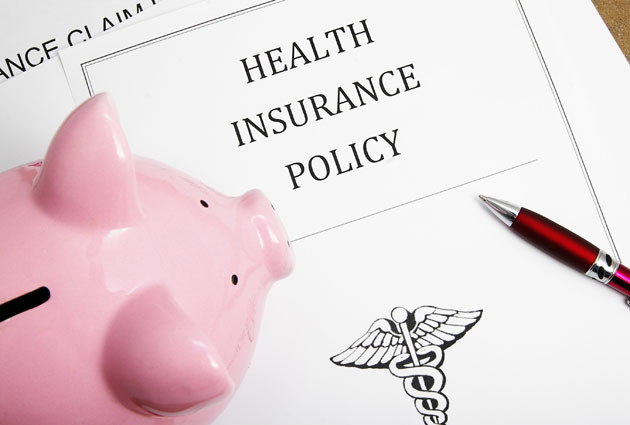 On Wednesday morning, just as the GOP had settled into its apoplectic doomsaying over the Obama administration’s announcement that it was delaying the part of the Affordable Care Act that requires large employers to offer insurance to their employees or pay a fine, New York State Gov. Andrew Cuomo announced that rates for New Yorkers who buy their own insurance are poised to fall by an average of 50 percent with the implementation of the new law.

New York typifies the kind of healthcare mess that the law was designed to fix. As it stands now, only 17,000 New Yorkers buy their own insurance, compared to a whopping 2.6 million who have remained uninsured in the face of the state’s towering premiums for folks who don’t get insurance through their employer. With less than 80 days until the rollout of the healthcare insurance exchanges—a major piece of the law that will allow uninsured Americans to buy federally subsidized coverage—the news out of New York is exactly the kind of win that the administration needed.

The New York Times has more:

State insurance regulators say they have approved rates for 2014 that are at least 50 percent lower on average than those currently available in New York. Beginning in October, individuals in New York City who now pay $1,000 a month or more for coverage will be able to shop for health insurance for as little as $308 monthly. With federal subsidies, the cost will be even lower.

Supporters of the new health care law, the Affordable Care Act, credited the drop in rates to the online purchasing exchanges the law created, which they say are spurring competition among insurers that are anticipating an influx of new customers. The law requires that an exchange be started in every state.

“The extraordinary decline in New York’s insurance rates for individual consumers demonstrates the profound promise of the Affordable Care Act,” she added…

The least expensive plans, some offered by newcomers to the market, may not offer wide access to hospitals and doctors, experts said.

State officials estimate that about 615,000 uninsured individuals will sign up for insurance using the exchanges in the first year, and about three quarters of them will be eligible for subsidies on top of the lower rates. If those estimates pan out, it will eliminate one of the biggest threats to the law—that nobody would sign up. States from Kentucky to Oregon have been running ads encouraging people to sign up for the exchanges, and although some Republican governors have been fighting tooth and nail against implementing the law, even when doing so will cost their states billions, successes like New York and California might force them to knuckle under.