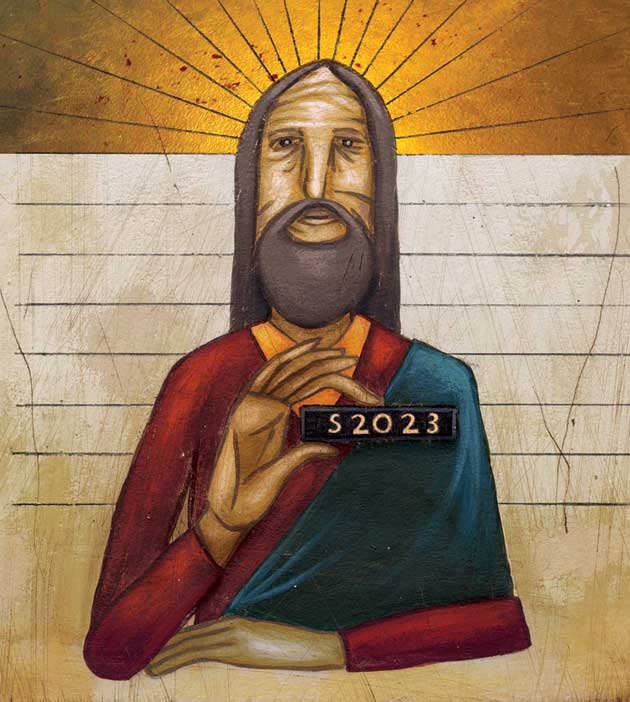 In 2007, the Supreme Court ruled that mentally ill convicts can be executed so long as they have a “rational understanding” of their sentence and the reason for it. But state authorities have interpreted that language very broadly: Take John Ferguson, a paranoid schizophrenic who killed eight people after being released from a Florida mental hospital in 1976. He believed he’d been condemned to “prevent him from ascending to his rightful throne as the Prince of God”—a perch from which he would save the United States from communism. This past May, a federal appeals court declined to commute his sentence, with one judge writing that Ferguson’s belief in an afterlife didn’t make him insane: “If it did mean that, most Americans would be mentally incompetent to be executed.” The Supreme Court passed on reviewing the case, and Ferguson was executed in August. His last words: “I am the Prince of God and I will rise again.”

Other death-row inmates with delusions of divinity:

Michael Owen Perry
Perry, who murdered five family members, believed that he was a god and that Grease star Olivia Newton-John was a goddess. In 1985, he was sentenced to death in Louisiana before another court ruled that the state could not forcibly medicate him simply to make him rational enough for execution. Perry is still on death row.

Emanuel Kemp Jr.
Sentenced to be executed in Texas in 1999, Kemp believed he was God, and therefore above punishment for a 1987 murder. He was later found to be incompetent.

Thomas Harrison Provenzano
Provenzano‘s lawyers argued that their client, who believed he was Jesus Christ, had schizophrenia, prompting a Florida legislator to quip, “Just crucify him.” He was executed in 2000.

Larry Robison
Robison was diagnosed as a paranoid schizophrenic three years before he murdered his roommate and four neighbors in an attempt to “find God.” He believed he had received biblical prophecies through a clock in his home. Texas executed him in 2000.

Scott Louis Panetti
Panetti believes his sentence for murdering his wife’s parents is part of a satanic plot to keep him from his divine mission to spread the word of God. He represented himself in court dressed as a cowboy and tried to subpoena Jesus. The Supreme Court ruled him incompetent in 2007—over the protests of then-Texas Solicitor General Ted Cruz.

Percy Levar Walton
Walton, who murdered three people in Virginia in 1996, believed he was Jesus—as well as Superman, a queen bee, “the King of Hearts,” and a caveman. His sentence was commuted to life without parole in 2008.