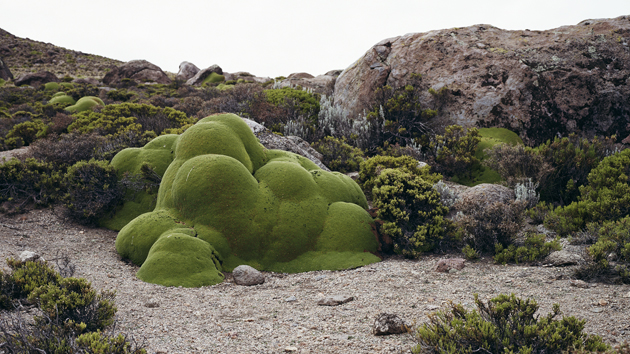 For the last decade, photographer and artist Rachel Sussman has traveled the world to document its oldest living organisms. Her photographs, stories, and essays are interwoven in her new book, The Oldest Living Things in the World. I talked with Sussman about her first encounter with a very old tree, climate change, and how she tracked down her ancient subjects.

Mother Jones: How did you come up with the idea for this project?

Rachel Sussman: I had gone to Japan in 2004.  I wasn’t having the best time, and was even at one point thinking of going home. I had learned this one phrase, “fundoshi o shimete kakaru” which literally means “tighten your loin cloth”—a saying that basically means “buck up.” I ended up taking that advice. A couple of people had told me that I should go visit this 7,000-year-old tree. So instead of going home, I went the opposite direction, to this island called Yakushima, where this tree lives. The funny thing is that I didn’t have an epiphany standing in front of the tree. It was incredible and obviously had an impact. But it was over a year later, sitting at a restaurant in Soho, eating Thai food with some friends that I had my eureka moment. 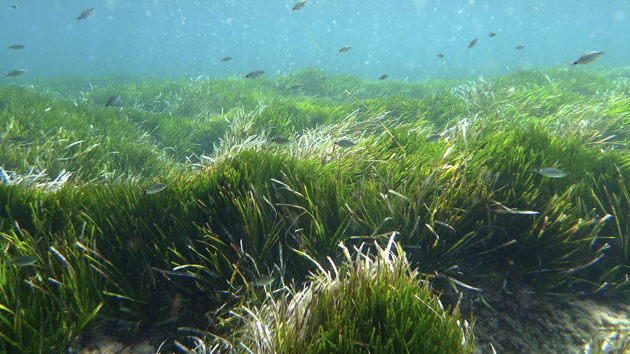 RS: One thing that is really interesting is that there is no area that deals with longevity across species. For example, dendrochronologists study tree history, and mycologists study fungi. But they don’t talk to each other. So there was no list of old organisms. Apart from a lot of Google searches, I would try to find the published scientific research. It might start out with a rumor in a local newspaper—”hey, here is this 100,000-year-old sea grass”—and I then track down some hard facts and contact the researchers, who nine out of 10 times, are so thrilled that someone is interested in their esoteric work. 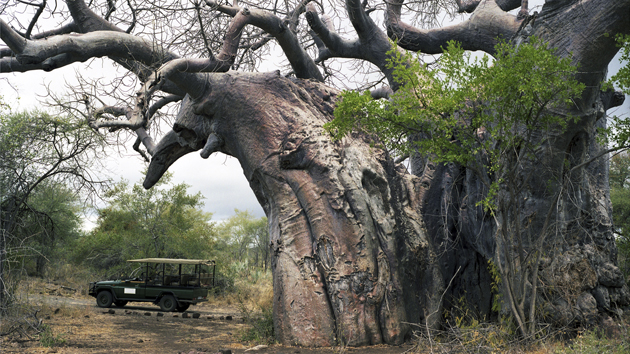 RS: Half-million-year-old bacteria found in Siberian permafrost. Unfortunately, I didn’t get to go to Siberia. The research was done in the Neils Bohr institute in Copenhagen, so I went there and looked at a soil sample under the microscope and made some digital images. 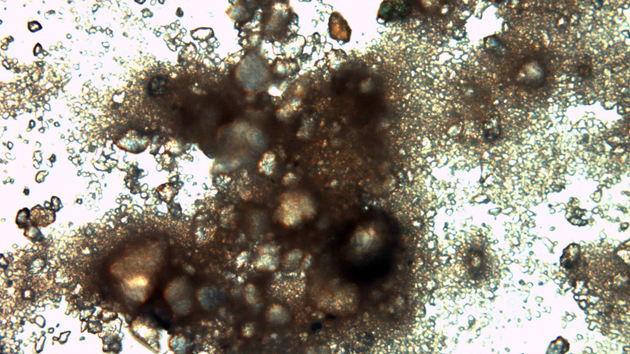 MJ:  How will climate change affect these organisms?

RS: On the one hand they are these amazing symbols of resilience and perseverance; on the other hand if you think of almost every marker of climate change, they are impacted—by rising temperatures, rising sea levels, ocean acidification, rising carbon dioxide, polar ice caps melting, basic human encroachment. 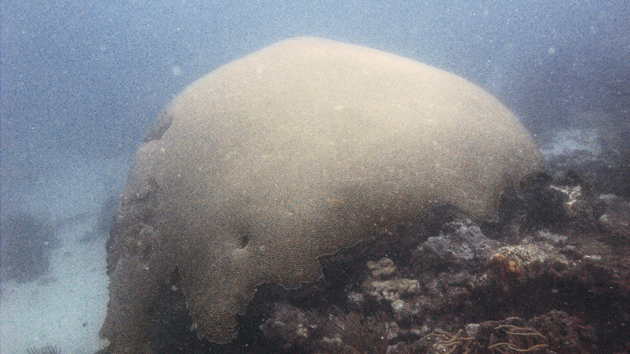 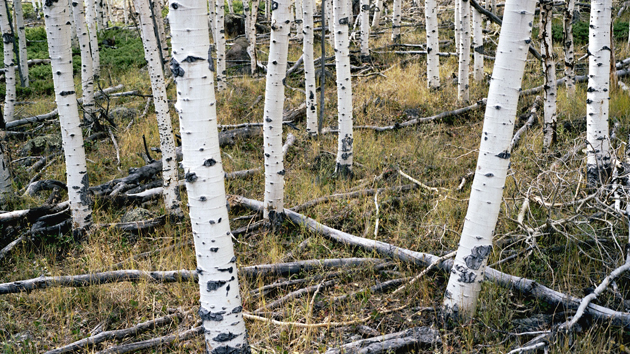 MJ: What does it feel like to gaze at something that’s so old and majestic?

RS: It’s different for different ones. For the giant sequoias, of course, they take your breath away. Whereas some of these other things—the 3000 year old lichen living in Greenland—that does not take your breath away, I would walk right past it without even knowing the difference. Some of them, the fact that they’re so diminutive and have been alive for millennia is just mind-blowing. 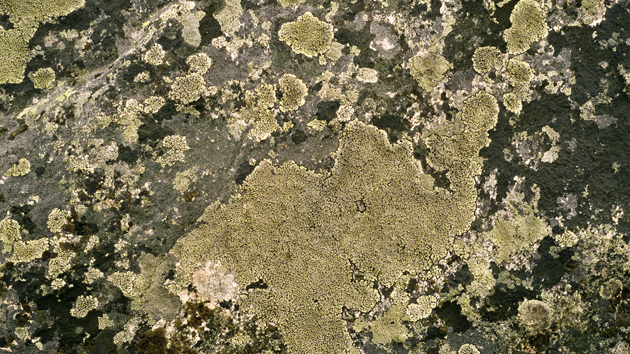