It was a week of mourning and upheaval around the world, beginning with the mass shooting that killed six and injured 13 at University of California, Santa Barbara. A few days later, the nation said farewell to poet Maya Angelou, and at week’s end, VA head Eric Shinseki resigned amid outrage over his agency’s secret healthcare backlogs. Half a world away, turbulent elections in Ukraine fueled political uncertainty and renewed fighting, while in the European Union’s parliamentary elections, far-right parties made unprecedented gains. Here are 15 of the most remarkable photos that captured the week’s events. 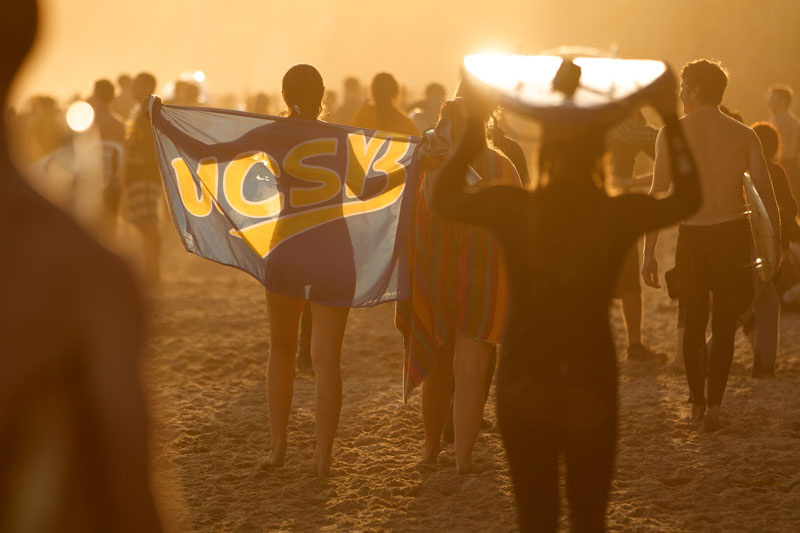 Students walk into the sunset after Wednesday’s oceanside memorial to the victims of the Santa Barbara mass shooting. The News-Press/Peter Vandenbelt/AP Photo 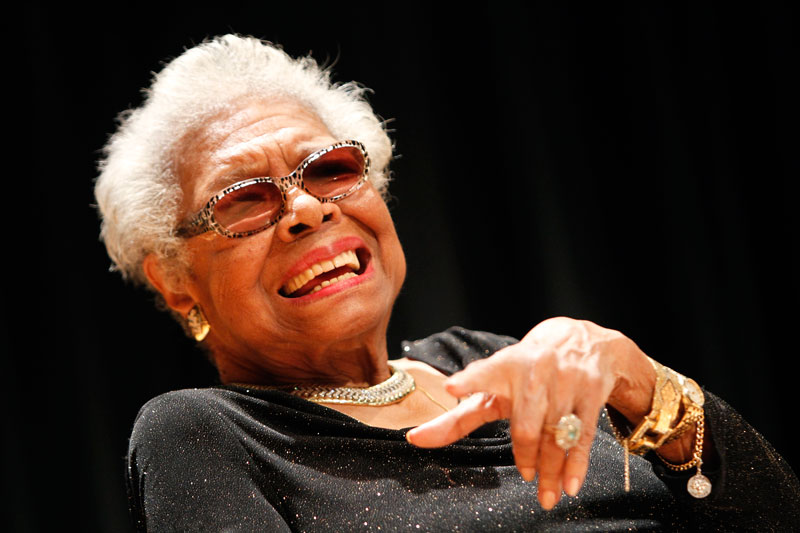 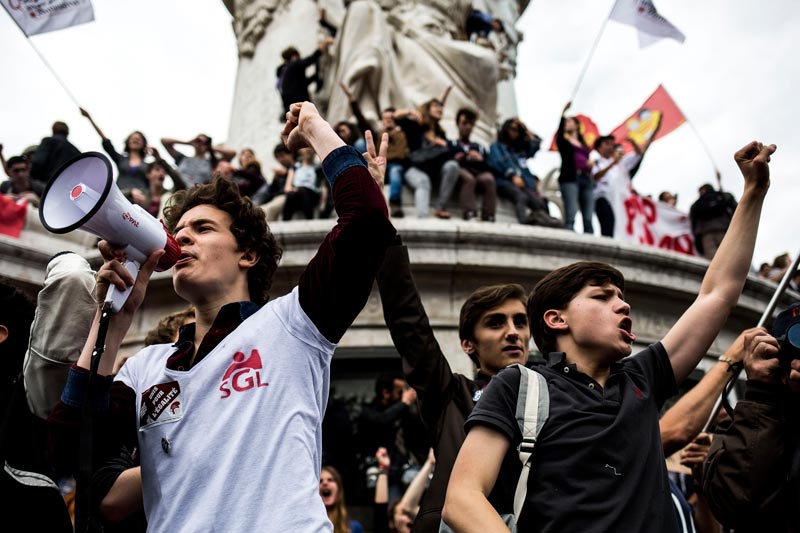 Students in Paris protest the results of the European elections, where the National Front party won a quarter of France’s vote. Lewis Joly/Visual/ZUMA Press 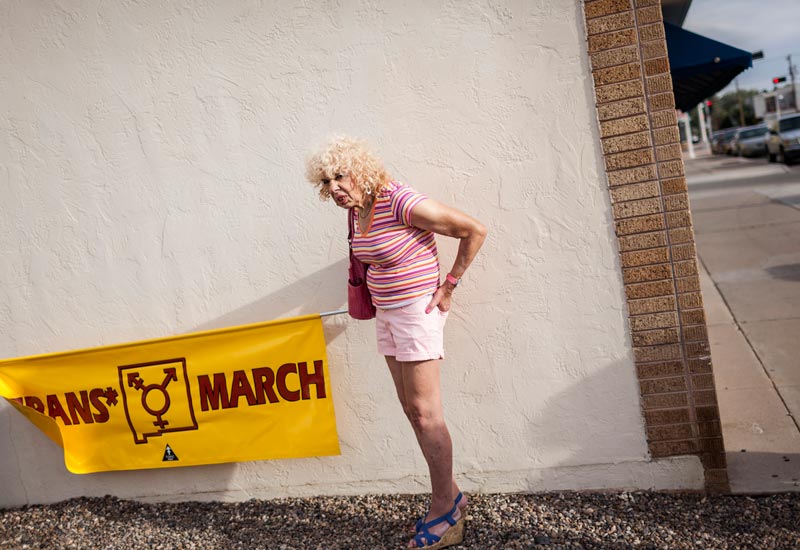 Denee Mallon, a 74-year-old Army veteran, at Albuquerque’s Trans March Thursday; the next day, a government review board granted Mallon’s request to have Medicare pay for her gender reassignment surgery. Craig Fritz/AP Photo 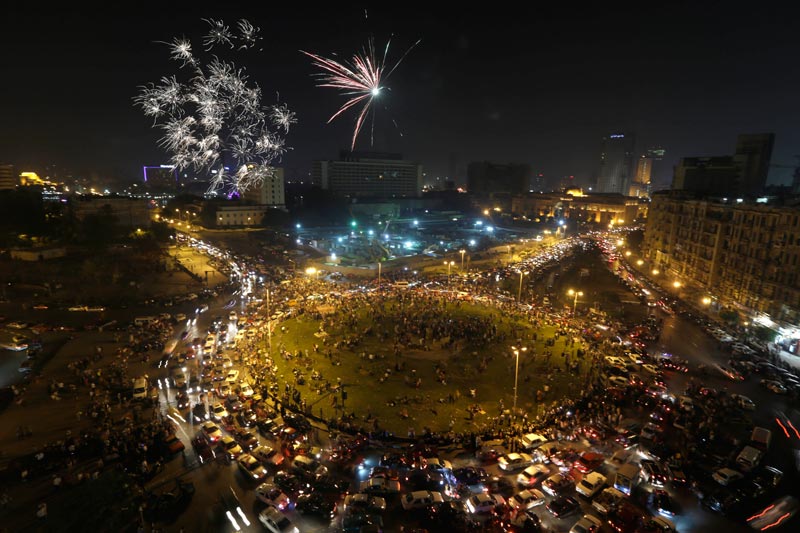 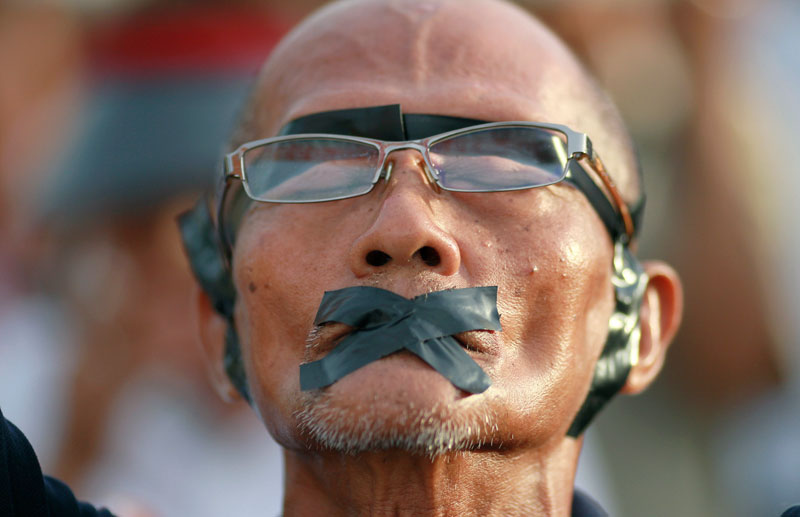 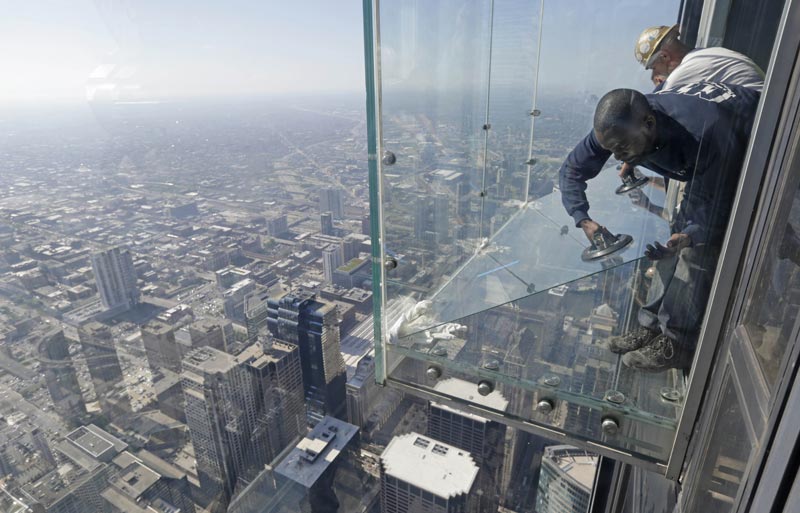 Glaziers work on the coating of a ledge that juts out from the 103rd floor of Chicago’s Willis Tower on Thursday. One such coating cracked Wednesday night when a family was standing on it. M. Spencer Green/AP Photo 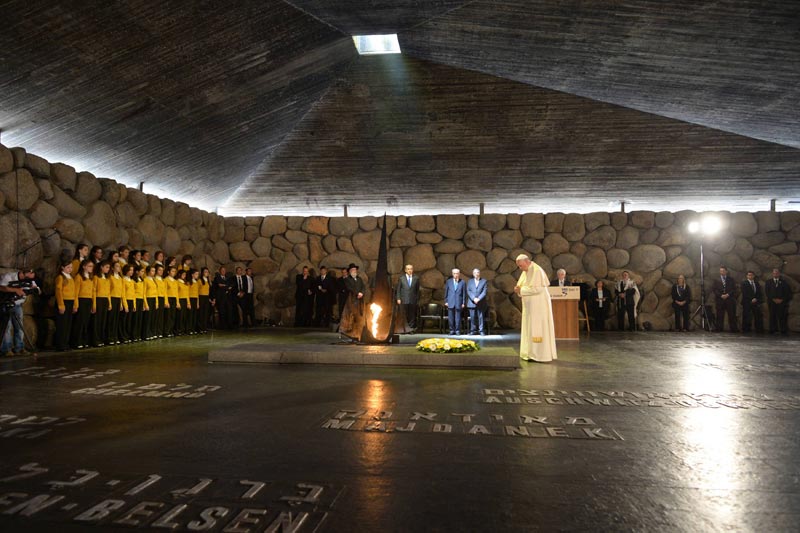 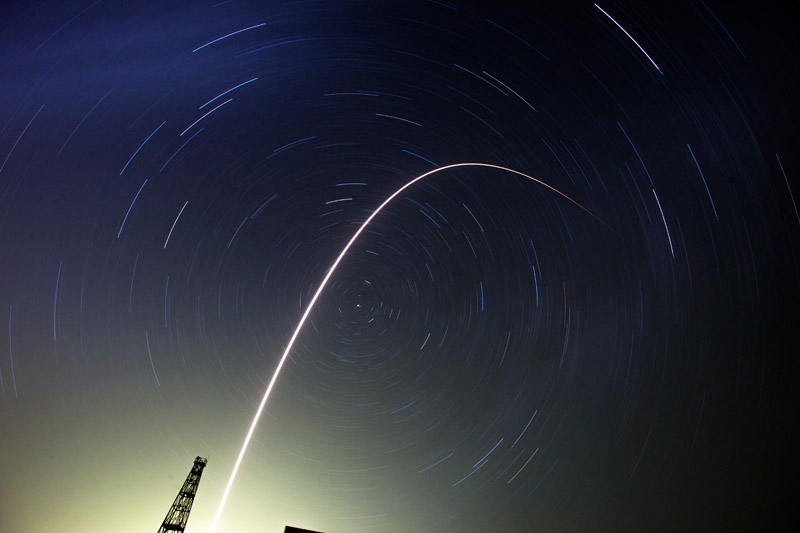 The Soyuz TMA-13M spaceship takes off at the Baikonur cosmodrome in Kazakhstan on Thursday, carrying a new crew to the International Space Station. Dmitry Lovetsky/AP Photo 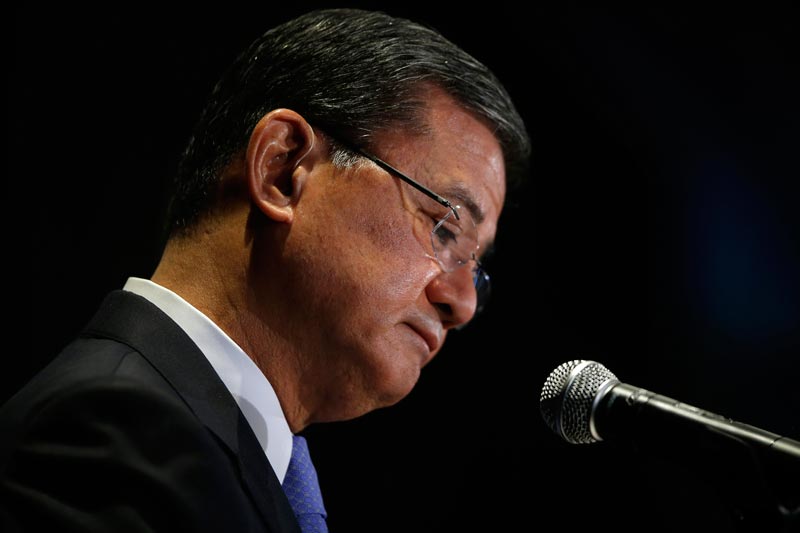 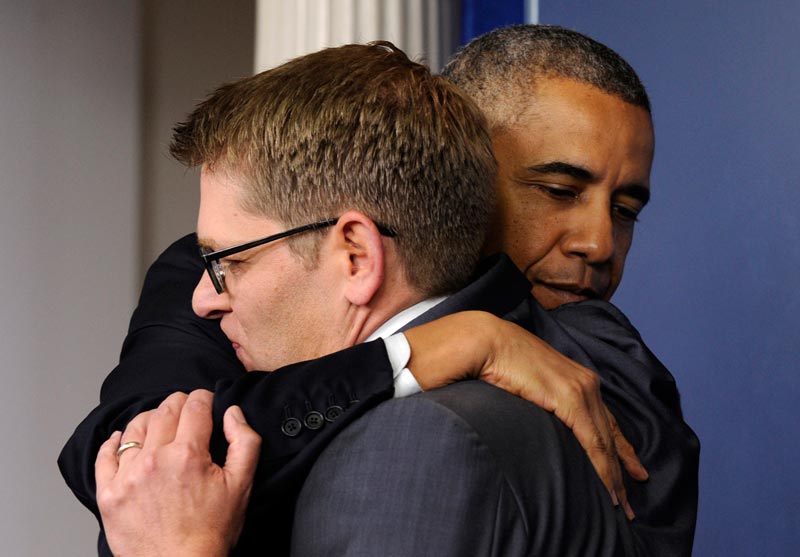 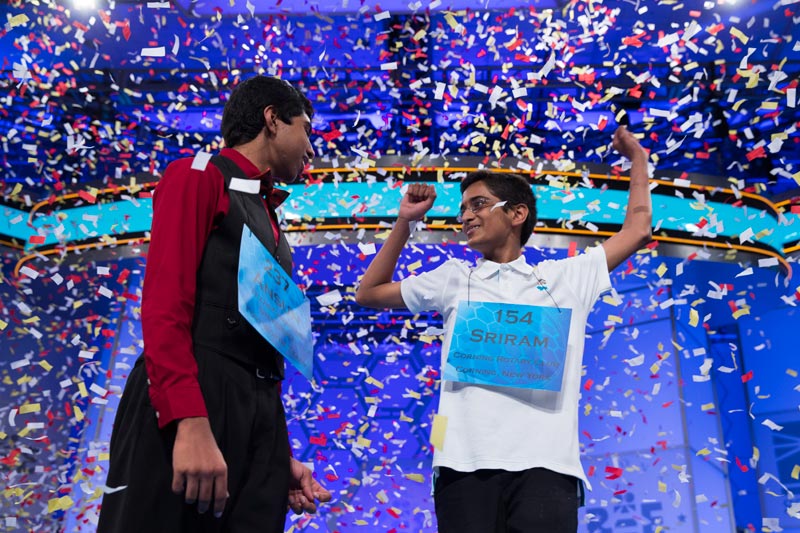 Ansun Sujoe, 13, of Fort Worth, Texas, left, and Sriram Hathwar, 14, of Painted Post, New York, celebrate after being named co-champions of the National Spelling Bee on Thursday. Evan Vucci/AP Photo 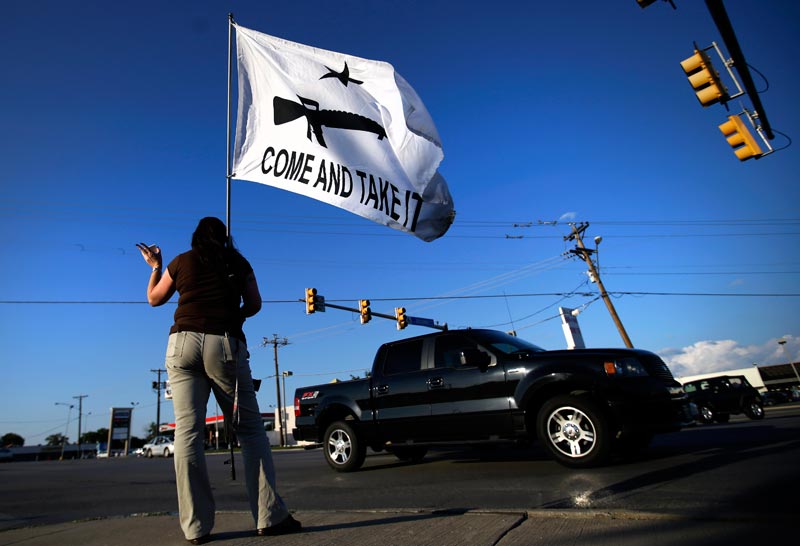 Tara Cowan demonstrates with other members of Open Carry Texas on Thursday; gun rights advocates are suing the city of Arlington over a  ban on distributing leaflets at high-traffic intersections and roads. Tony Gutierrez/AP Photo 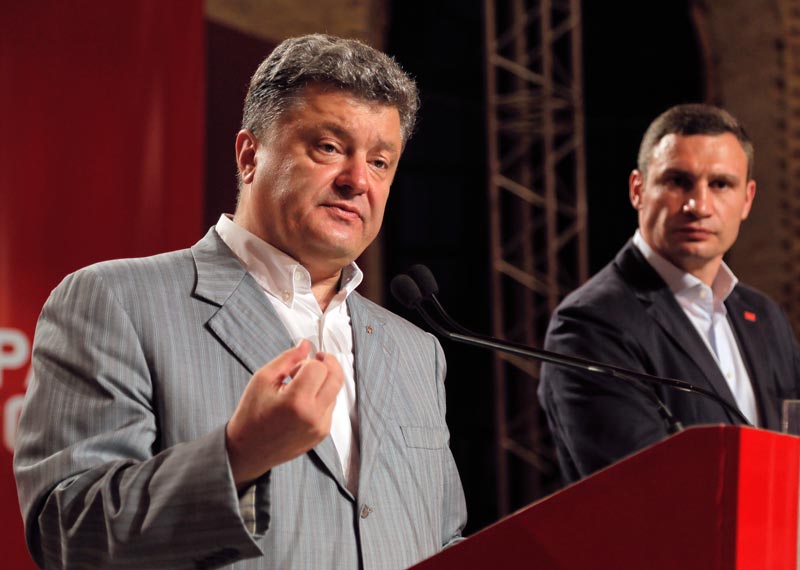 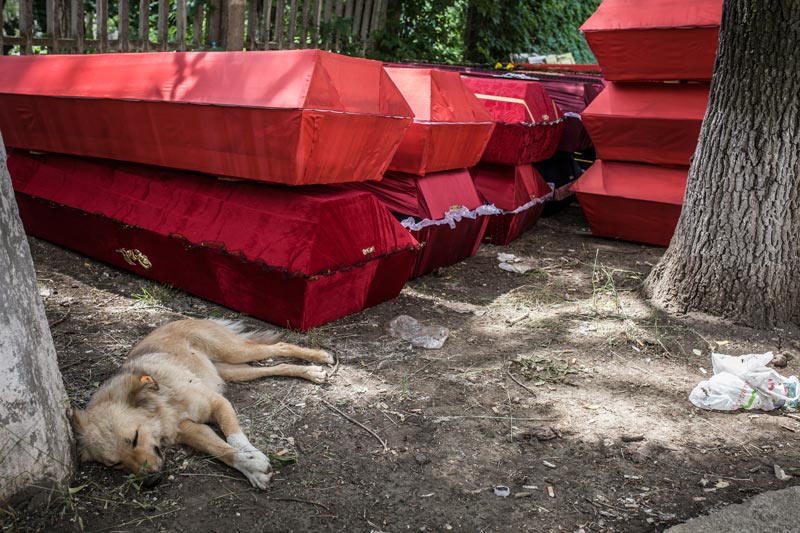 Coffins for members of the Vostok Batallion, a pro-Russian militia, who died in clashes at Ukraine’s Donetsk airport. At least 30 bodies were sent to Russia for burial, raising further suspicions of Russia’s involvement in the conflict. Sandro Maddalena/NurPhoto/Sipa USA/AP Photo