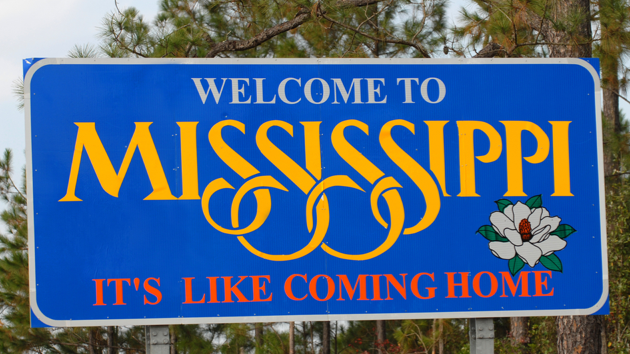 The last abortion clinic in Mississippi has been on the brink of closure for nearly two years. But the fight to shutter the Jackson Women’s Health Organization may have ended Tuesday, when the Fifth Circuit Court of Appeals struck down the strict anti-abortion measure that would have closed its doors forever.

The court fight to save the clinic began in 2012, after state lawmakers passed a bill requiring abortion providers to have admitting privileges at a local hospital—or else face criminal charges. Restrictive anti-abortion bills had already closed several clinics in the state, and, had the Fifth Circuit not ruled against the state, Mississippi was poised to become the first state since Roe v. Wade without a single abortion provider.

Attorneys for the Jackson Women’s Health Organization argued that admitting privileges were unconstitutional and not medically necessary for the safety of its clients. (The clinic, after all, already had a patient-transfer agreement with a local hospital for rare cases in which a patient required hospitalization.) A federal judge was receptive to this argument and blocked the law from going into effect; in response, the state of Mississippi appealed the ruling to the Fifth Circuit. 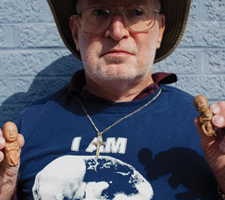 Amid the legal wrangling, the Jackson Women’s Health Organization attempted to obtain admitting privileges to comply with the law. As Mother Jones has reported, all seven hospitals where the Jackson Women’s Health Organization was eligible for admitting privileges turned the clinic down. This was partly because its providers travel to Mississippi from out of state, and partly because hospitals refused to be associated with abortion.

The doctors’ applications have been rejected by every hospital they’ve approached. Two hospitals wouldn’t let them apply at all. Five others denied the applications for “administrative” reasons, before even completely reviewing the doctors’ qualifications. Their rejection letters cited their policies regarding abortion and “concern about disruption to the hospital’s business within the community.” The clinic wrote follow-up letters to make sure the hospitals understood that the doctors were only seeking privileges to comply with the new law and wouldn’t actually be providing abortions at the hospital, but no dice.

Abortion rights advocates feared that the Fifth Circuit would be hostile to such claims. A three-judge panel on the Fifth Circuit upheld a very similar Texas law in March. Appeals courts in the Fourth and Eighth Circuits have also upheld admitting privilege laws.

But on Tuesday, the appeals court ruled, “Mississippi may not shift its obligation to respect the established constitutional rights of its citizens to another state.” It is not yet clear if the state will appeal to the US Supreme Court. But the decision—short of intervention from high court—means the clinic will remain open for the foreseeable future.