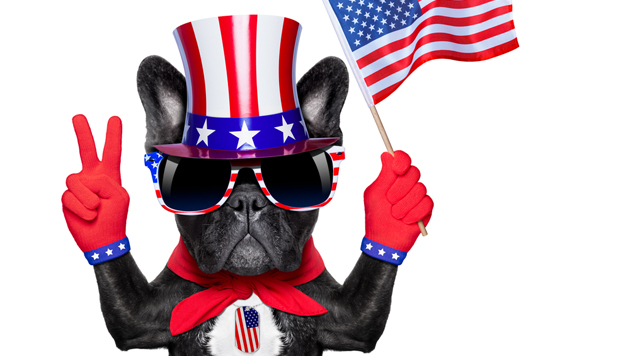 When Sen. Ted Cruz (R-Texas) officially kicked off his presidential campaign more than a week ago, the media heralded it as the official start of the 2016 race. But the presidential field is actually pretty crowded already: Nearly 200 presidential wannabes have registered with the Federal Election Commission. Below, meet some of the people who could (but probably won’t) give the mainstream candidates a run for their money. 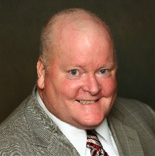 Harley Brown, badass biker (Republican): “I’ve got a master’s degree in raising hell,” Brown thundered during last year’s Idaho Republican gubernatorial debate, where he dressed in black leather and proclaimed himself “the proverbial turd in the punch bowl.” He also confided that he’d gotten the presidential seal tattooed on his shoulder after God told him he was destined to hold the nation’s highest office. He already has a reality TV crew following his campaign.

President Princess Khadijah M. Jacob-Fambro, rap enthusiast (Revolutionary Party): Yep, that’s the title and name on the San Francisco resident’s candidacy form, which doubles as a proposal to Lil Wayne. “FROM ONE ALIEN TO ANOTHER ALIEN. ‘LIL WAYNE’… WILL YOU MARRY ME? I AM GOD!!! :),” Jacob-Fambro writes in the section for designating her campaign committee. In case you couldn’t tell from the all caps, she’s a particularly enthusiastic candidate—she filed to run on October 31, 2012, before the last election cycle had even ended.

David Jon Sponheim, bitter UCLA alum (America’s Third Party): Sponheim’s platform includes some rather, er, ambitious engineering projects, like building a seawater pipeline to irrigate Southern California and constructing a transcontinental levitating rail system. He matriculated at UCLA, which, he notes, “was not his first choice.” He blames affirmative action for his failure to get into a better school, and adds that the communist leanings of UCLA’s political science department turned him off completely from higher education, so he dropped out and went to work for an organic farm instead.

Josue Larose, super-PAC man (Republican): No candidate has generated as much paperwork for the Florida Division of Elections as Larose. Since 2009, the self-professed fat cat from Treasure Coast has created at least 60 super-PACs, including Billionaire Josue Larose’s Female Catholic Priests Committee, Billionaire Josue Larose’s Misses of Beauty Committee, and the Florida Intellectual Elites Political Committee. He’s also founded 41 political parties, including the America Bourgeoisie Political Party, whose bylaws require it to give Larose a limousine.

Terry Jones, french-fry-slinging pastor and Islamophobe (unaffilated): This is the same Jones who made headlines a few years ago when he called for Americans to burn copies of the Koran on September 11. So it’s no surprise that his campaign site asks for donations “as we take a stand against the rise of radical Islam and the spread of sharia here in America!” As of January, he was running a french-fry stand at a mall.

Joshua David Usera, ninja (independent): Rapid City, South Dakota, might not strike you as a base of operations for feudal Japanese secret agents. But it’s home to Usera, a mixed-martial-arts fighter and the author of UR My Destiny…A True ‘Ninja’s’ Story. “I’m not good at anything other than martial arts,” the candidate, who is running as an independent, admitted on an interview podcast. “If you want to succeed in anything similar to martial arts, come to me.”

Michael Steinberg, lawyer/naughty bagel purveyor (Democrat): Oppo researchers looking for dirt on Steinberg, a Democratic disability lawyer from Florida, need look no father than his website, which describes the most notable skeleton in his closet: “About 20 years ago I, along with some friends, thought it would be funny to open a bagel store where the waitresses would wear lingerie outfits.” But he seems to have learned his lesson. “Needless to say,” he writes, “that wasn’t such a great idea.”