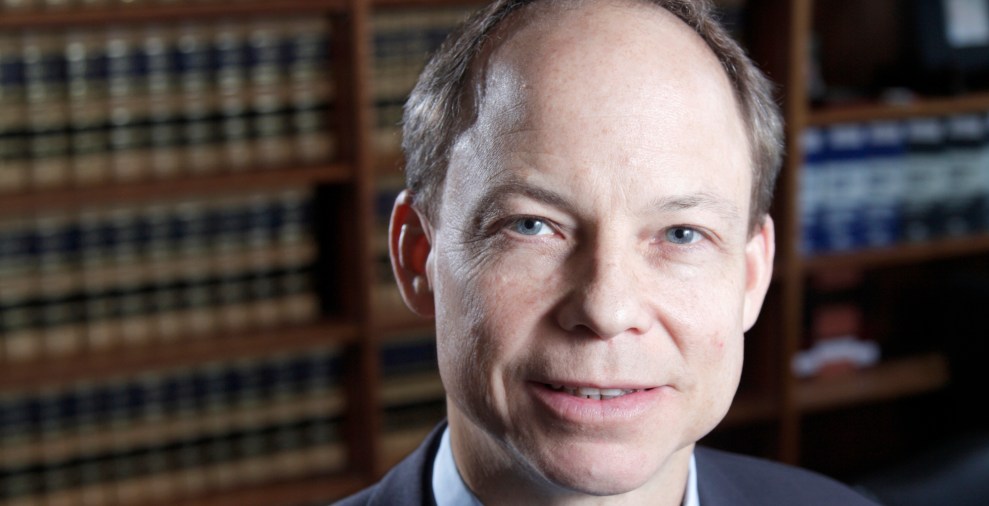 A dozen California state lawmakers are calling for Judge Aaron Persky to be investigated for misconduct, and for prosecutors to seek a review of the six-month sentence Persky gave last week to Brock Turner, the former Stanford student convicted of three sexual-assault felonies.

The lawmakers, including members of the women’s caucus and legislators from districts near Stanford, asked the state’s Commission on Judicial Performance to investigate Persky for the sentencing decision. In a separate letter, they also called on Santa Clara District Attorney Jeff Rosen to seek a review of the sentence by another judge, according to the San Francisco Chronicle.

“A prison sentence should have a severe impact upon a rapist,” the legislators wrote. “Instead, the extremely and inappropriately lenient grant of probation means that Turner likely will spend just weeks behind bars.”

As Persky faces a potential investigation and petition calling for a recall election, some high-profile members of the legal community have also begun publicly defending the judge, arguing that public outcry over one unpopular decision should not be enough to remove a judge from the bench.

Writing in the New York Times, law professor Paul Butler said a recall election would cause judges to think about how popular their decisions would be with the public. “This would inevitably lead to harsher punishment,” Butler wrote. “The people who would suffer most from this punitiveness would not be white boys at frat parties.”

Santa Clara County Public Defender Molly O’Neal said the sentence was “totally fair” given Turner’s lack of a criminal record. Rosen, the district attorney, said in a statement Monday that he disagreed with the sentence but did not believe Persky should lose his gavel.

Turner is expected to serve three months in county jail because it’s anticipated he will be released early on good behavior. He will be required to register as a sex offender. When Turner was sentenced, Persky explained that more time behind bars would have an “extreme impact” on the young man. The judge cited Turner’s age, 20, and clean record as “unusual circumstances” that influenced his decision to not sentence Turner to the mandatory minimum of two years in state prison.

In their letter, the lawmakers said Turner’s sentence is “perceived by the public to be based on the fact that Turner is an upper middle class, white student-athlete who was privileged enough to earn both admission and an athletic scholarship to a highly selective university, just as Judge Persky did himself.”

Persky, a former sex-crimes prosecutor who also graduated from Stanford, has served on the Santa Clara County Superior Court since 2003. He also faced criticism during a 2011 gang rape lawsuit, when he allowed defendants to submit Facebook photos of the plaintiff in a garter belt as evidence that she did not suffer emotional damage or post-traumatic stress disorder after the alleged gang rape, according to the Mercury News.

But the reaction to the Turner case has been exponentially worse, with 10 prospective jurors excused from a jury this week in an unrelated trial that Persky was presiding over. The jurors who were excused said they were upset how the judge ruled in Turner’s case. Meanwhile, a petition to recall Persky has reached its goal of 1 million signatures and is expected to be delivered to the Commission on Judicial Performance on Friday, the Chronicle reported.

The agency is responsible for investigating complaints of judicial misconduct and can take several measures to discipline judges, including removing them from office.