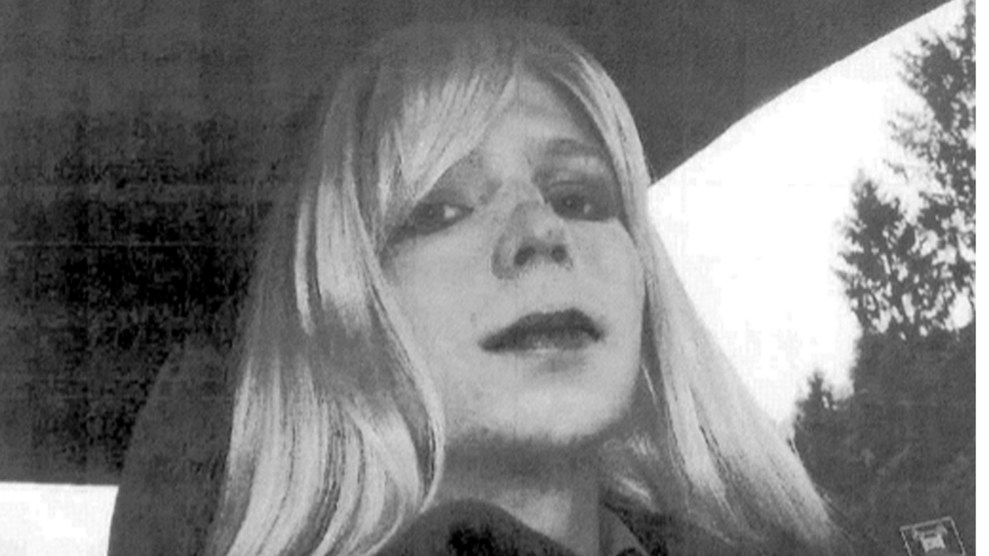 After former US Army soldier Chelsea Manning was hospitalized Tuesday morning, news began to spread that she had attempted suicide at Fort Leavenworth, where she is imprisoned. Manning’s lawyers blasted the Army on Wednesday for disclosing “private confidential medical information” to the media without even allowing Manning to communicate with her own representatives.

“We’re shocked and outraged that an official at Leavenworth contacted the press with private confidential medical information about Chelsea Manning yet no one at the Army has given a shred of information to her legal team,” Nancy Hollander, the lead attorney on Manning’s defense team, said in a statement. Hollander said she had not been able to speak with her client since Manning was reportedly hospitalized. “I had a privileged call scheduled with Chelsea at 2pm Leavenworth time yesterday, after the Army has now said she was hospitalized, but the Army gave the excuse—which I now believe to be an outright lie—that the call could not be connected although my team was waiting by the phone,” Hollander added. “We call on the Army to immediately connect Chelsea Manning to her lawyers and friends who care deeply about her well-being and are profoundly distressed by the complete lack of official communication about Chelsea’s current situation.”

News of Manning’s alleged suicide attempt spread after US Army spokesman Colonel Patrick Seiber told CNN that Manning had been hospitalized “during the early hours of July 5th” before returning to the US Disciplinary Barracks at Fort Leavenworth, Kansas, where she is serving a 35-year prison sentence for sharing classified information with WikiLeaks. According to a CNN report on Wednesday, an unnamed US official said that “Manning was hospitalized after what is believed to be a suicide attempt.”

Army spokesman Wayne Hall confirmed to Mother Jones that Manning had returned from the hospital and that officials were continuing to monitor her condition. Hall did not confirm a suicide attempt, however. “I don’t know who the unnamed official is, so I can’t comment,” he said.

After she was sentenced in 2013, Manning, formerly known as Bradley Manning, announced that she is transgender. In 2015, the Army approved her request for hormone therapy after she sued the federal government for access to medical treatment for gender dysphoria.

Update (7/11/2016): Manning has spoken with her attorneys, who have confirmed reports of a suicide attempt. “Last week, Chelsea made a decision to end her life. Her attempt to take her own life was unsuccessful,” her attorneys wrote in a statement. “She knows that people have questions about how she is doing and she wants everyone to know that she remains under close observation by the prison and expects to remain on this status for the next several weeks.” Chase Strangio, one of her attorneys, told Mother Jones last week that Manning had experienced “past episodes of suicidal ideation in connection to her arrest and the denial of treatment related to gender dysphoria.” Strangio added, “We continue to litigate a challenge in court over the enforcement of male hair length and grooming standards against her. She has had to fight for every bit of treatment she has received and is still fighting.”