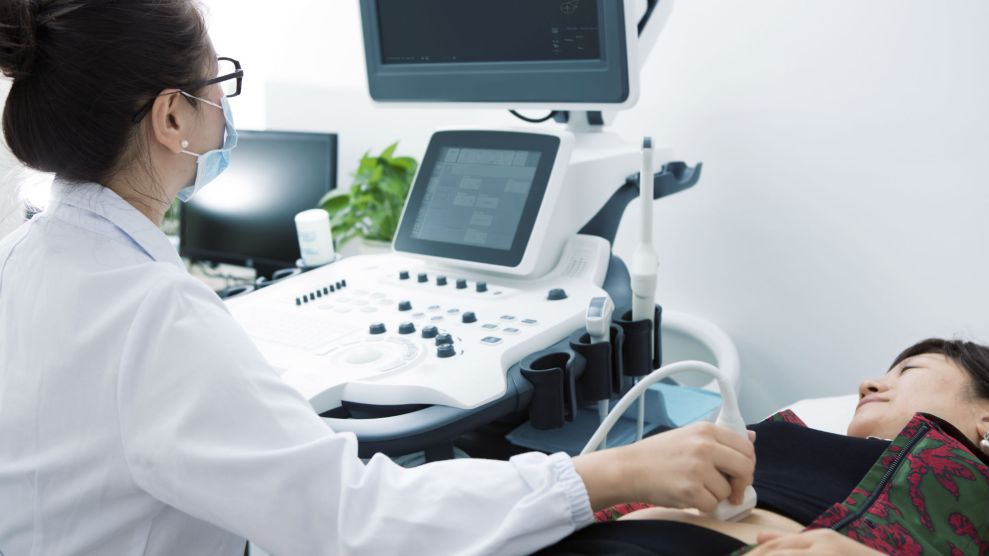 In dramatic contrast to the rest of the developed world, the rate of women dying because of complications with pregnancy or childbirth rose in the United States by 27 percent between 2000 and 2014. During the same time period, according to a study that will be published in the September issue of Obstetrics and Gynecology, 157 other countries reported a decrease in their maternal mortality rates.

Maternal mortality is defined as death while pregnant or within 42 days of being pregnant because of causes related to that pregnancy. The report covers 50 states and the District of Columbia, but researchers described the lack of comprehensive data surrounding maternal mortality as an “international embarrassment.” The lead researcher, editor-in-chief of Birth: Issues in Perinatal Care, with researchers from Boston University, and Stanford University, pointed to a lack of funding as reason for delays in compiling the data, but their conclusion was clear: “There is a need to redouble efforts to prevent maternal deaths and improve maternity care for the 4 million U.S. women giving birth each year.”

The nationwide rates are troubling, but Texas, whose maternal mortality rate doubled over two years, is the state with the sharpest increase. From 2006 to 2010, the maternal mortality rate stayed relatively steady in the state, at about 18 deaths per 100,000 live births. But in 2011, the rate there jumped to 33, and then to 35.8 in 2014. Texas has been at the center of a heated debate around women’s health that included a Supreme Court battle over restriction to abortion access in the state, and in 2013 the Legislature created a task force to study maternal mortality and morbidity. Its first report is set to be released in two weeks. While the state is separately analyzed in this report, the authors do not identify a specific reason for the increase, although they did speculate.

“There were some changes in the provision of women’s health services in Texas from 2011 to 2015, including the closing of several women’s health clinics,” the authors write. “Still, in the absence of war, natural disaster, or severe economic upheaval, the doubling of a mortality rate within a 2-year period in a state with almost 400,000 annual births seems unlikely. A future study will examine Texas data by race–ethnicity and detailed causes of death to better understand this unusual finding.”

The “changes in the provision of women’s health services” in Texas began in September 2011, when the state’s family planning budget was cut by two-thirds. Programs that provided prenatal care for low-income women were deeply affected, and the move also excluded clinics that provide abortion services from the funding. And in 2013, Texas passed HB 2, an anti-abortion omnibus bill that set off a domino effect of restrictions that drained half the state’s clinics of resources, ultimately shuttering them.

More recently, Texas awarded $1.6 million in funding for the Healthy Texas Women program to the Heidi Group, an anti-abortion organization. Only the Harris County Public Health Department received more money from the fund, but just barely—it was awarded $1.7 million.

Carrie Williams, a spokeswoman for the Texas Department of State Health Services, told the Dallas Morning News that the department considered the issue “a complex problem.”

“We’re aware of the numbers and want to see a decrease in this trend, and that’s why the task force is closely reviewing these cases and will make recommendations,” Williams said.