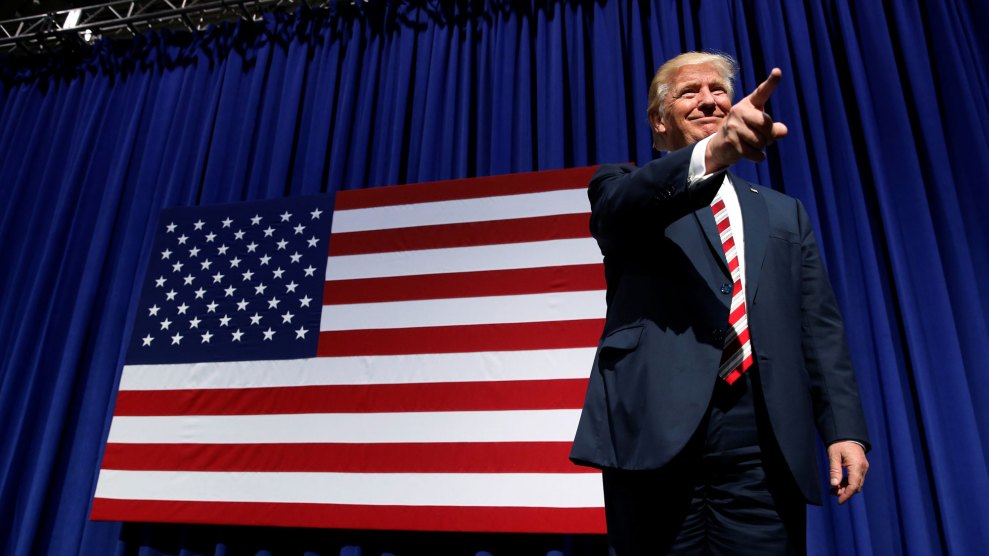 Donald Trump had some advice for Mitt Romney heading into the first 2012 presidential debate: It was time for the former Massachusetts governor to go birther.

In debate, @MittRomney should ask Obama why autobiography states “born in Kenya, raised in Indonesia.”

Trump’s campaign now insists that Trump’s birther crusade ended in 2011, after the president released his long-form birth certificate. Trump considered the shorter certificate of live birth that Obama released in 2008 a possible fraud. In reality, the release was only the beginning for Trump. He continued to fan speculation of the president’s not-so-mysterious place of birth, suggesting that “Israeli science” had shown the certificate to be fake and announcing that he had sent a team of investigators to Hawaii to get to the bottom of it.

As Romney reeled from super-PAC attacks on his record at Bain Capital and from his closed-door comments about the “47 percent,” Trump believed certain secrets about Obama’s past were the best bet to turn things around.

.@MittRomney must ask for Obama’s college records & applications–why is he not doing this?

Obama is planning on attacking Romney on Bain in tomorrow’s debate http://t.co/3F5Sqe6A Mitt should bring up college applications & records

If Obama goes after Mitt’s private sector experience in the next debate then Mitt should ask for Obama’s college records–all of them.

Trump was obsessed with the president’s college records because he believed they would confirm that Obama was foreign-born. (He has suggested the president’s real name was “Barry Soetoro,” or sometimes “Barry Soweto,” even though Soetoro was Obama’s stepfather’s name and Soweto is a famous township in South Africa.) “Obviously he wasn’t born in this country or, if he was, he said he wasn’t in order to receive financial aid and in order to have a clear and very easy path into a college or university,” Trump explained to WorldNetDaily a few days before the 2012 election.

Romney continued to ignore Trump’s advice for the second and third debates. But tonight, on the heels of Trump’s bizarre press conference on the issue and the Hillary Clinton campaign’s repeated attacks on birtherism, Trump might finally get the chance to raise the issue during a presidential debate.