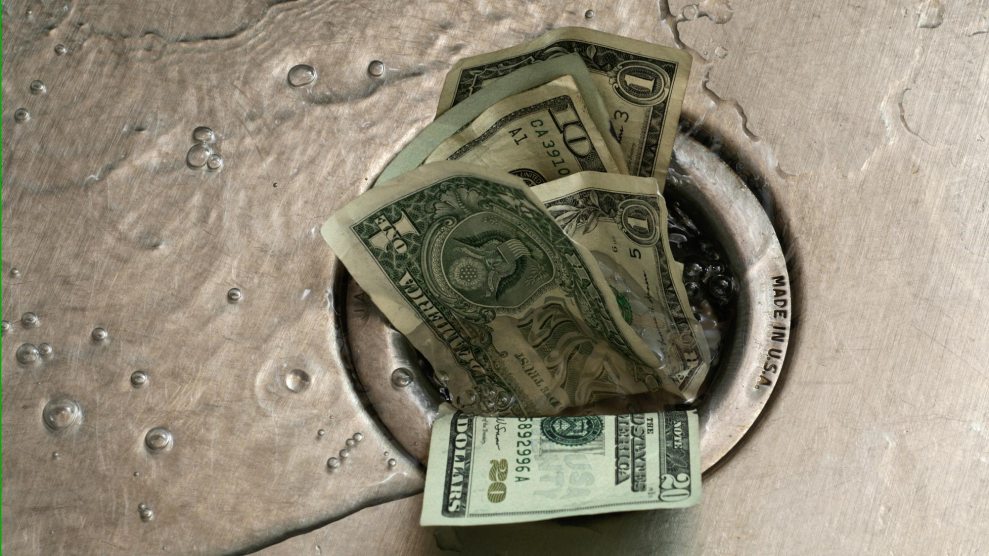 The Wisconsin Department of Justice agreed Thursday to pay $1.6 million in attorney fees and other legal costs to Planned Parenthood, the ACLU, and several other plaintiffs who successfully challenged one of the state’s abortion laws.

The case challenged the requirement that abortion providers in Wisconsin have admitting privileges at a hospital within 30 miles of their clinic. In March 2015, a district court judge ruled that the law was unconstitutional. The state of Wisconsin twice appealed the case, driving up legal costs for the plaintiffs. In both appeals, the state lost: The circuit court agreed with the initial court’s decision, as did the US Supreme Court this June, rejecting the case the day after it overturned a similar admitting-privileges provision in Texas. Now Wisconsin taxpayers will have to foot the bill for the legal costs from the appeals.

“This settlement should send a message to politicians that laws that are designed to obstruct a woman’s access to an abortion are not only unconstitutional, but they are a misuse of taxpayer resources,” said Jennifer Dalven, director of the reproductive freedom project at the ACLU, in an emailed statement to Mother Jones.

This settlement comes on the heels of similar legal fee awards in three other states. In March, North Carolina had to pay $1 million to the Center for Reproductive Rights, Planned Parenthood, and the ACLU after losing a federal lawsuit over a law requiring providers to show women seeking abortions ultrasound images of their fetuses, accompanied by a description of the image contents from their physician, at least four hours before getting the procedure. The state also appealed the decision multiple times, driving up the legal tab. Ultimately, North Carolina had to dip into an emergency fund to pay the settlement.

In August, Alabama agreed to pay $1.7 million in legal costs to Planned Parenthood, the ACLU, and other groups after they successfully challenged a state law requiring hospital admitting privileges for abortion providers. In the same week, a Missouri district court required the state to pay $156,000 in legal fees to Planned Parenthood Great Plains after the court struck down the state’s admitting-privileges law.

“Not only are these laws devastating to women’s health, but politicians are also seeing the steep price for taxpayers,” said Dawn Laguens, executive vice president of the Planned Parenthood Federation of America, in an emailed statement. “It is time to stop these political attacks on people’s health and rights.”