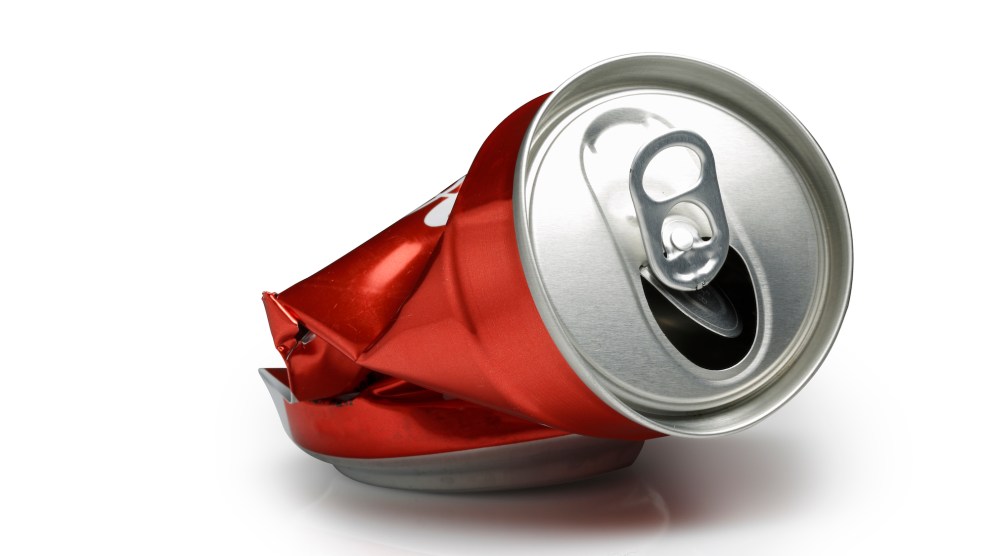 Even as President-elect Donald Trump looks to a soda lobbyist to craft food and farm policy for his coming administration, another major city has stuck a thumb in Big Soda’s eye by imposing a penny-per-ounce soda tax.

Cook County, Ill.— which encompasses Chicago—approved the tax Thursday. With a population of 5.2 million, Cook emerges as by far the nation’s biggest locale to tax sugary drinks. As in Philadelphia, which instituted a tax in June,  the Cook soda tax resulted from a vote of the county’s governing council. In the other US cities that have followed suit—San Francisco, Oakland, Boulder on Tuesday and Berkeley in 2014—such decisions are decided by voters mulling ballot initiatives.

In all of those instances, the American Beverage Association led a heavily funded campaign against the move. In Chicago as in the Bay Area, former New York City mayor Mike Bloomberg countered by funding a pro-tax push.

Michael Siegel, a professor at the Boston University School of Public Health, told me these victories are a harbinger of things to come: “Soda taxes are now on the policy agenda, and I think we will only see an increase in such policies over time.” He added that there’s very little research on how effective they are at pushing people to drink less soda, because such taxes remain pretty rare and new. But in the two places that have taxed sodas the longest—Mexico and Berkeley—initial research looks promising, as I showed here.

On top of that, Siegel said, “there is a huge body of economics research demonstrating that for most food and beverage products, increasing the price leads to a reduction in consumption.”

The latest spate of soda-tax triumphs suggests Big Soda’s efforts to stave off tobacco-like status is coming to an end. According to Bloomberg News, “Since 2009, there have been more than 40 attempts to enact a soda tax in cities across the US.” Berkeley broke the industry’s winning streak two years ago, and not the spigot, so to speak, for more taxes appears to be open.