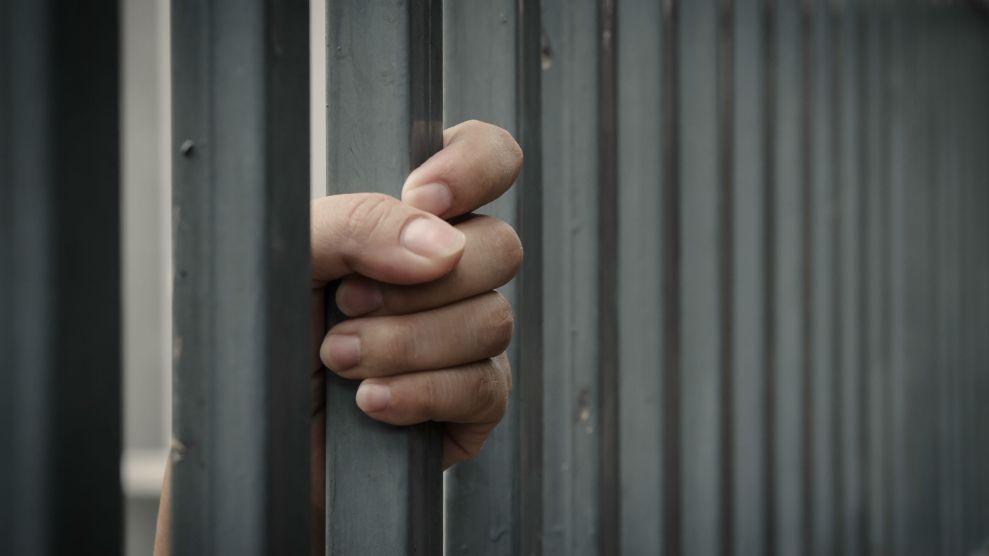 Update (11/28/2016): During her arraignment on Monday, Anna Yocca pled not guilty to all three charges brought against her for attempting to end her own pregnancy in 2015.

The charges against Anna Yocca, a 32-year-old Tennessee woman who used a coat hanger in an attempt to terminate her pregnancy last year, have varied since she was first jailed in December 2015. The initial charge was attempted first-degree murder, which was downgraded last spring to aggravated assault.

In September 2015, Yocca attempted to self-induce abortion with a coat hanger in her bathtub in Murfreesboro, Tennessee, when she was 24 weeks pregnant. When she began to bleed uncontrollably, her boyfriend drove her to the hospital. Physicians delivered a 1.5-pound boy who had severe medical problems resulting from the premature delivery and the attempted termination of her pregnancy.

At her public defense attorney’s request, Yocca underwent a mental evaluation to establish competency to stand trial, and the evaluation found that “there is no indication that Ms. Yocca failed to have sufficient reality contact in regard to the nature and wrongfulness of her accused behavior.”

Last month, Yocca’s attorney filed a motion to dismiss the case, arguing that bringing her to trial “makes every pregnant woman vulnerable to arrest and prosecution if she is perceived to have caused or even risked harm to a human embryo or fetus…and that the prosecution is absurd, illogical, and unconstitutional.”

Tennessee has some of the most restrictive abortion laws in the country, and state legislators have been vocal about their plans to propose more. In 2014, an amendment to the state constitution clarified that it would not protect a woman’s right to an abortion and prohibited public funding for abortion—despite that fact that state and federal dollars cannot legally be used to fund abortion. The average cost of an abortion in the state has been calculated to be $475 to $680. Clinics in Tennessee don’t perform abortions after about 17 weeks.The 2014 amendment was one of the most expensive ballot measures in the state’s history, and it also gave state lawmakers more power to restrict abortion access.

The state Legislature enacted an additional law implementing a 48-hour waiting period in May 2015. The state also passed a “fetal homicide law” in 2014, which meant prosecutors could charge women for any behavior, such as taking drugs, that might harm or kill a fetus. The law expired in July.

There are some ongoing legal efforts to roll back these measures. The Center for Reproductive Rights filed a federal lawsuit in June 2015 to challenge three Tennessee laws—one that required abortion clinics to meet the standards of an ambulatory surgical center, one that required abortion providers to have admitting privileges at nearby hospitals, and the 48-hour waiting period. A federal judge blocked the ambulatory surgical center law after CRR filed its lawsuit last year.

“The cumulative effect of these restrictions is to make it very difficult for women in these parts of the state to access abortion and to create huge delays in women’s abortion care,” Stephanie Toti,  senior legal counsel for CRR said. “It is a lesson that we have learned all around the world that when women don’t have adequate access to safe abortion care, they turn to other means.”

Yocca’s new court date to face these charges is November 28.