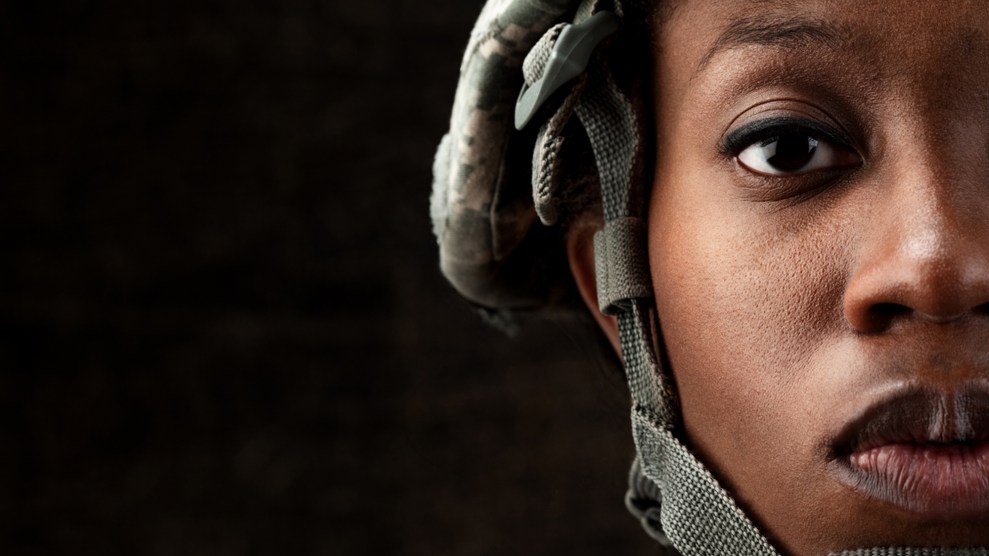 Now that women can serve in combat roles in the US military, the number of female veterans is expected to climb in the coming years—and most of them will turn to the Department of Veterans Affairs for health care. A new report by the Government Accountability Office raises some serious doubts as to whether the VA is fully prepared to handle this influx of female patients. 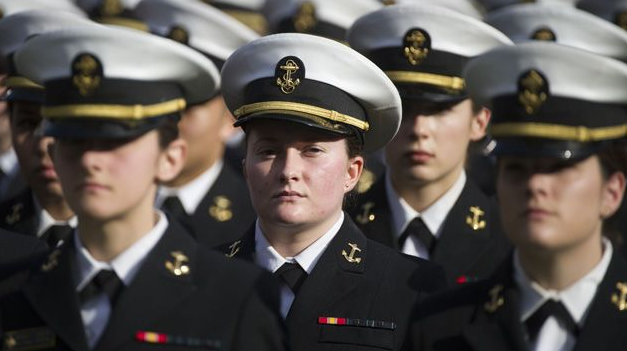 Related: Is the VA Ready for an Influx of Female Veterans?

The GAO stressed its concern about the VA’s shortage of gynecologists and doctors equipped to provide sex-specific care like breast exams to female vets, a problem I reported in February. Almost one-third of VA medical centers and health care systems did not have an on-site gynecologist on staff at the end of the 2015 fiscal year, and about 17 percent of its community-based outpatient centers lacked a primary care doctor trained in women’s issues. These shortages mean the VA Department “may face challenges ensuring that all women veterans have timely access to these providers,” the GAO wrote.

When women’s care providers aren’t available at VA facilities, vets can get approval to seek treatment at non-VA facilities. But the GAO found that in some regions of the country, it’s hard for women to find gynecologists or obstetricians in a timely manner: In one case, it took a woman about three months to get a prenatal appointment after finding out she was pregnant, and by that time she was 18 weeks pregnant.

As part of its investigation, the GAO also visited six VA medical centers across the country to see whether they were complying with the Veterans Health Administration’s own standards about privacy for female patients. Investigators observed 155 violations: At a third of 40 check-in stations examined, it was possible for people in the waiting room to hear patients checking in; at a third of the medical centers’ outpatient clinics, it was possible to hear conversations from the hallway between a patient and a doctor in an exam room; and in a quarter of outpatient clinics, at least one exam room lacked a privacy curtain for patients who need to change their clothes. (Investigators also found that in more than half of 69 women’s restrooms inspected, there were no sanitary napkins or tampons provided.)

The VA still has significant problems ensuring that its facilities are equipped “to protect the privacy, safety, and dignity of women veterans when they receive care.”

VA medical centers are required to conduct internal inspections and report violations to the Veterans Health Administration’s central office, but according to the GAO, 152 of the 155 violations were never reported. In conclusion, it wrote that the VA Department still has significant problems making sure its facilities are equipped “to protect the privacy, safety, and dignity of women veterans when they receive care.” Responding to these findings, the VA Department pledged to improve its process.

To be fair, the Veterans Health Administration has been working in recent years to shore up its medical services for female vets, in part by creating women’s health centers. From 2014 to 2015, it trained hundreds of its own primary care doctors in sex-specific procedures like pap smears and breast exams. Women are the fastest-growing subpopulation of veterans, according to the VA Department. In 2016, almost 10 percent of veterans were women, and by 2043 that number is expected to climb to about 17 percent.