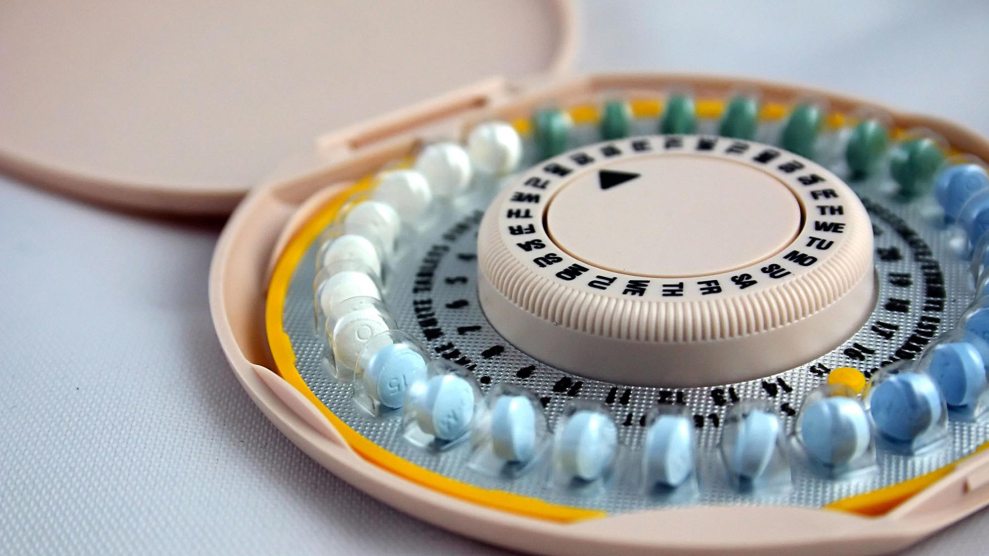 Last week, Donald Trump announced that Rep. Tom Price (R-Ga.), an orthopedic surgeon known for fierce criticism of the Affordable Care Act, is his choice to lead the Department of Health and Human Services (HHS), the roughly $80 billion federal agency whose 80,000 employees are tasked with administering numerous programs relating to Americans’ health, including the Affordable Care Act’s contraceptive mandate—which requires employer-sponsored health insurance to cover birth control without a copay.

Reproductive rights advocates expressed serious concern over his appointment, in part because during his two decades in politics, first in the Georgia senate and then as a six-term congressman, Price has been a staunch opponent of abortion. In 2011, he voted for a ban on the use of training grants to teach medical students how to perform abortions, and he has twice voted for a federal ban on abortions after 20 weeks.

“Tom Price is someone who has made clear throughout his career that he does not trust women to make our own decisions about our health care,” said Sasha Bruce, senior vice president of NARAL Pro-Choice America, in a statement following Trump’s nomination of Price.

Pro-choice advocates are also worried about Price’s long history of opposing contraceptive access. As HHS secretary, Price would have the power to roll back the ACA’s contraceptive mandate without congressional approval, simply by changing the definition of preventive care to exclude contraception. It’s a move that is well within the realm of possibility, given Price’s enthusiasm for the repeal of the mandate and his support for a number of other anti-contraception measures. Here’s a look at a few of them:

The contraceptive mandate isn’t the only measure pertaining to women’s health that will be in Price’s hands if he’s confirmed as HHS secretary. The agency also monitors which sex education programs are evidence-based and factual and gives out millions of dollars in Title X grants to family-planning clinics around the country. The agency also oversees other massive offices like the Food and Drug Administration, which, among other things, holds the power to approve over-the-counter birth control.

That’s why Price’s critics across the medical community and beyond have voiced concern about what his leadership of this health care behemoth could mean for access to all kinds of care, especially given that he’s often pushed for health policies—like Medicare privatization or reducing Children’s Health Insurance Program funding—that could benefit doctors while disadvantaging patients.

“We see firsthand the difficulties that Americans face daily in accessing affordable, quality healthcare,” wrote a group of more than 5,000 doctors in an open letter opposing Price’s nomination. “Dr. Price’s proposed policies threaten to harm our most vulnerable patients.”