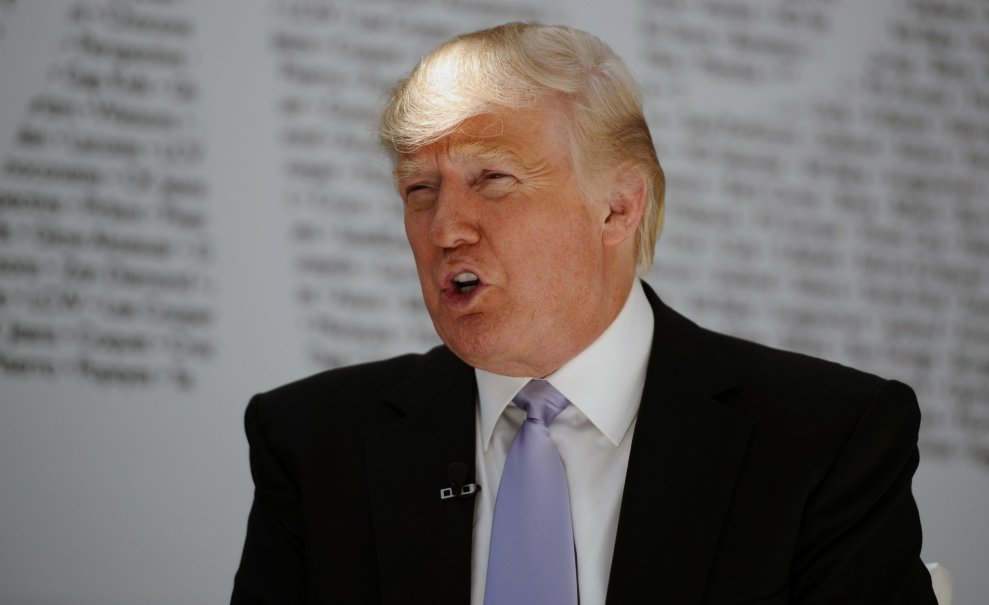 Several media outlets have slammed President Donald Trump for congratulating Turkey’s President Recep Tayyip Erdogan on winning a referendum that will bolster his autocratic power and weaken that nation’s democracy. International observers say the referendum took place on an “unlevel playing field” and voting irregularities raise questions about the outcome. A brief White House summary of Trump’s call to Erdogan did not reference any such concerns. Ultimately, if the referendum stands, Turkey will shift from a parliamentary government to one largely controlled by the president—though many of the changes strengthening the president’s powers won’t take place until after the next election in 2019. (It’s worth noting that before Erdogan became president, the role of this office was primarily ceremonial.)

And there’s also another troubling layer to this story: Trump’s business ties to Turkey create a conflict of interest. That’s according to Trump himself. As Mother Jones reported in November, Trump mentioned his Turkey-related conflicts in 2015 during a conversation with Steve Bannon, who was then the executive chairman of Breitbart News. (Bannon would go on to become Trump’s chief strategist.)

On Bannon’s radio show, Breitbart News Daily, Trump said on December 1, 2015, “I have a little conflict of interest ’cause I have a major, major building in Istanbul. It’s a tremendously successful job. It’s called Trump Towers—two towers, instead of one, not the usual one, it’s two.”

Trump was speaking truthfully. He had a vested interest in smooth relations with Ankara. And he owed Erdogan a solid. In 2012, Erdogan presided over the opening ceremony for the Trump Towers. (At the time, Erdogan was prime minister—a role the recently passed referendum would eliminate).

Thank you Prime Minister Erdogan for joining us yesterday to celebrate the launch of #TrumpTowers Istanbul!

Trump has not publicly spoken in detail about his relationship with Erdogan. But in December, Newsweek contended that the Turkish president has leverage over Trump and noted that Erdogan wants the US government to extradite to Turkey the man he believes is responsible for an attempted military coup against him in July. “Erdogan of Turkey has told associates,” Newsweek reported, “he believes he must keep pressure on Trump’s business partner there to essentially blackmail the president into extraditing a political enemy.”

It appears that Turkey’s Trump Towers pose more than “a little conflict of interest.”