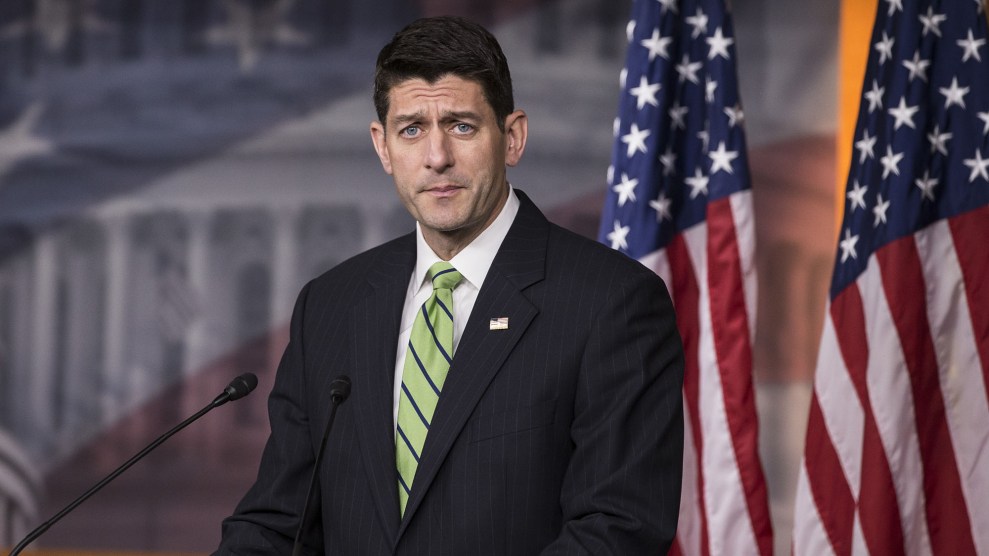 We now know roughly how many people will have health insurance under the bill to repeal Obamacare that House Republicans passed earlier this month. Late Wednesday afternoon, the Congressional Budget Office released its report analyzing the effects of the GOP’s bill. It estimated that by 2026, 23 million fewer people would have insurance under the Republican plan than under current law.

In total, 51 million would be uninsured by 2026 (compared to 28 million under current law). And those changes come fast. The CBO projects that 14 million additional people will be uninsured by next year if the GOP bill becomes law.

The CBO’s new report predicts a grim market for people who are sicker or older. It predicts that about one-third of the US population will live in states the will opt out of at least some of the so-called “essential health benefits” that Obamacare currently requires insurers to cover. That would lower the average price of premiums but raise out-of-pocket costs.

In one hypothetical, the CBO anticipates that insurance companies might no longer include maternity coverage as a basic benefit, instead offering it as a separate add-on that could cost up to $17,000 per year. “Offering benefits in the form of riders segments people with certain health care risks from the larger pool of people purchasing nongroup insurance,” the CBO says. “That segmentation causes a small decrease in the premiums for the larger pool, but it substantially increases the out-of-pocket costs of those people who use health care benefits that are not on the mandated list.” The CBO also singles out mental health and substance abuse as benefits that insurers may no longer cover.

And one-sixth of states would go even further, not just ditching essential benefits but also allowing insurance companies to charge higher fees for people with preexisting conditions. “Over time,” the CBO says, “less healthy individuals (including those with preexisting or newly acquired medical conditions) would be unable to purchase comprehensive coverage with premiums close to those under current law and might not be able to purchase coverage at all.”

After mainline Republicans initially balked at overturning preexisting condition protections, GOP leadership added in an extra $8 billion to help sick people obtain coverage. But the CBO sees that money as immaterial, “because the funding would not be sufficient to substantially reduce the large increases in premiums for high-cost enrollees.”

The CBO had scored an earlier version of the Republican bill back in March. At the time, it projected that 24 million people would lose health insurance thanks to the bill. But the hard right of the Republican caucus rejected that iteration of the bill. House leadership had to include a new amendment that offered states the option to rip away Obamacare’s core consumer protections. The current bill would allow insurance companies to sidestep Obamacare’s ban on charging extra for people with preexisting conditions.

But once Speaker of the House Paul Ryan (R-Wis.) got the votes he needed, he didn’t want to waste any time or let an economic analysis muck up his vote. Breaking with norms, Ryan and the Republican leadership rushed through the new version of their health care bill before the CBO had time to run the numbers. The bill narrowly passed the House in a 217-213 vote, with no support from Democrats. Three weeks later, the CBO’s numbers are finally out.

Read the CBO’s report below:

This is a breaking news story that will be updated.