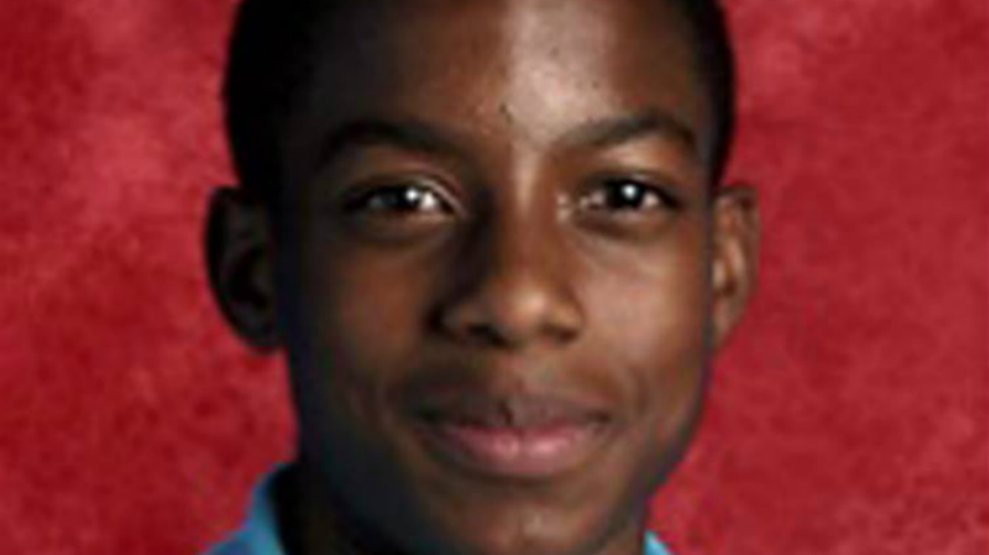 Update (5/2/2017): The Balch Springs Police Department officer who shot and killed Jordan Edwards on Saturday has been fired, though the department still has not identified the officer. In a statement, Edwards’ family said they were “grateful” for the decision, but that there was still a “long road ahead” to justice.

Saturday’s police-involved shooting of a 15-year-old boy in a Dallas suburb has raised questions about the law enforcement practice of shooting at moving vehicles.

Jordan Edwards was killed while leaving a house party last weekend after a Balch Springs Police Department officer fired his rifle into a car Edwards and several others were riding in. Police officials originally said an officer had shot into the car after it had backed toward the officer in an “aggressive manner.” But at a Monday press conference that Balch Springs Police Chief Jonathan Haber held after reviewing police body camera video, the chief conceded that the vehicle had in fact been “moving forward as the officers approached.” The chief said the shooting “did not meet our core values” and that he was troubled by the video. Edwards is the 303rd person—and the youngest—killed by police this year, according to police shootings database maintained by the Washington Post.

Police shootings targeting moving vehicles have drawn increased scrutiny in recent years, prompting some departments to change their policies to discourage or even ban the practice. In January, the International Association of Chiefs of Police released new use-of-force guidelines that discourage officers from shooting at vehicles barring “exigent circumstances” or an immediate threat. Later that month, the Department of Justice slammed Chicago police officers’ “dangerous” and “counterproductive” habit of shooting at moving vehicles in a scathing report, pointing out that bullets are unlikely to disable a vehicle while carrying a high risk of shooting an innocent bystander or passenger—as was apparently the case in Edwards’ death. Research suggests that banning the practice can lead to fewer police shootings. One study by a criminologist at American University found that police involved shootings dropped by 30 percent in the three years after New York City changed its relevant policy. The number of people killed by police dropped by nearly 40 percent over the same time period.

The shooting took place after two police officers responded to a call about a rowdy house party Saturday night. Officers were inside the house trying to locate the owner when they heard what sounded like gunshots and went outside to investigate, according to a statement released by the police department on Monday. Numerous party-goers fled in panic, and according to Lee Merritt, an attorney for Edwards’ family, the boy, his two brothers, and a friend decided to leave. Once inside the car, Merrit says, they heard someone yelling profanities in their direction—then at least one bullet crashed through a passenger side window as they pulled off. The boys, who were unarmed, drove for about a block before realizing that Edwards had been struck in the head. He was later pronounced dead at the hospital.

Balch Springs’ use-of-force policy encourages officers confronting an oncoming vehicle to “attempt to move out of its path, if possible, instead of discharging a firearm at it or any of its occupants.” The department has not released the name of the officer who shot Edwards or video of the shooting, but the officer has been “relieved of all duties” and placed on leave, Haber said.

The investigation into the shooting is being handled by the Dallas County Sheriff’s Department. Edwards family said he was was a star student and athlete with a 3.5 GPA, and Edwards’ football coach, teachers, and friends’ parents have offered glowing praise of the teen to local media outlets in the wake of the shooting. In a statement on Tuesday, Edwards’ family demanded “JUSTICE FOR JORDAN,” while calling on the community to refrain from protest as they prepare for Edwards funeral.