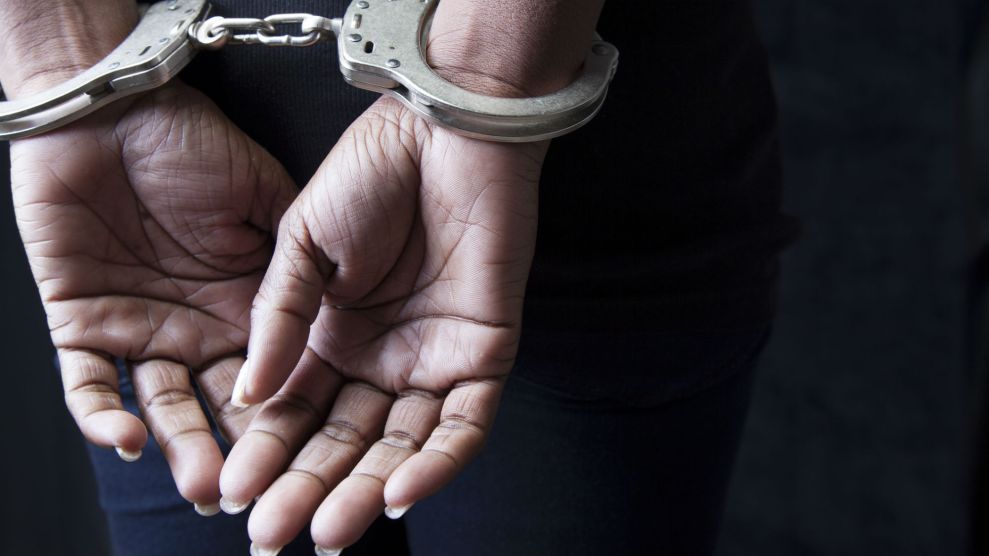 On Friday, a Wisconsin district court struck down a decades-old state law that criminalizes pregnant women with histories of drug use by labeling them as child abusers and letting juvenile courts appoint guardians and lawyers to represent the interests of their fetuses.

The law, called the Unborn Child Protection Act, was passed in 1997 and made the state responsible for protecting fetuses at all stages of pregnancy. Known as the “cocaine mom” law, it gave juvenile courts jurisdiction over the “expectant mother”—no matter what her age—and allowed the courts to force pregnant women into drug treatment if she had any history of drug use, and into jail if she refused treatment.

Public health groups opposed the law at the time, arguing it would scare women away from prenatal care. “A criminal justice approach to maternal and child health is not the best alternative,” said Milwaukee’s Health Department at the time. “Readily available drug and alcohol treatment for expectant mothers would be preferable to threatening mothers with incarceration and loss of paternal [sic] rights.”

Tamara Loertscher, whose case was decided on Friday, was incarcerated and held in solitary confinement while pregnant as a result of the law. In 2014, Loertscher, 29, sought care at a hospital in Wisconsin after finding out she was pregnant. At the hospital, she told medical staff that she had a history of methamphetamine and marijuana use, but that she’d stopped using when she realized she was going to have a baby.

That’s when the courts and child services got involved. Loertscher was subject to several juvenile court hearings, and when she refused to participate in an in-treatment drug program, she was jailed for contempt of court. A lawyer was appointed by the state to represent Loertscher’s 14- week fetus, but Loertscher herself was not given legal counsel. She spent almost three weeks incarcerated in a Taylor County jail, including several days in solitary confinement. During this time, Loertscher received no prenatal care, nor treatment for a thyroid condition.

Eventually, Loertscher agreed to comply with the state’s recommended treatment and weekly drug testing. But nonetheless, the county department of human services concluded that she had committed child maltreatment because of her previous drug use (it eventually withdrew the finding). All of her drug tests were negative, and in 2015, Loertscher delivered a healthy baby boy.

That year, Loertscher sued Wisconsin and Taylor County in federal court for violating her civil rights. And on Friday, a Wisconsin federal court ruled that the law is too vague and thus unconstitutional, but the court denied her request for damages as part of the ruling on Friday.

The law “purported to protect ‘unborn children,'” says Lynn Paltrow, executive director of the National Advocates for Pregnant Women, which represented Loertscher in her case against the state, “but in fact subverted maternal and child health and deprived adult women who became pregnant of fundamental constitutional rights.”

Loertscher was not the only woman arrested under the Wisconsin law. According to Paltrow, Wisconsin state documents show that since 2006, child protective services looked into more than 3400 cases of “unborn child abuse” and nearly 470 women were found to have committed such abuse.