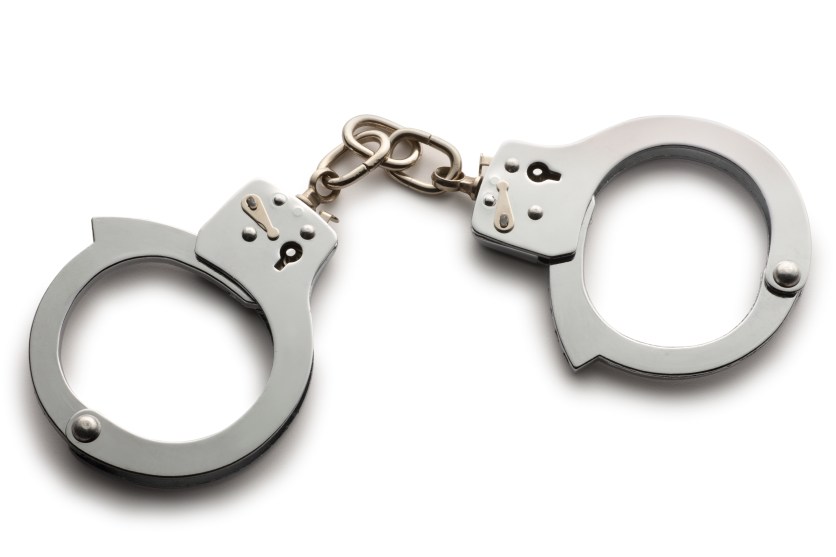 An Arizona billionaire and founder of the pharmaceutical company Insys Therapeutics, John Kapoor, was arrested today on federal charges of using bribes and fraud to illegally distribute a powerful painkiller intended for cancer patients. Kapoor joins six former Insys executives, who were indicted on similar charges in December.

Kapoor’s indictment comes on the heels of a report by Sen. Claire McCaskill (D-Mo.) that found widespread alleged fraud in Insys’s sales and marketing practices, as well as a $500,000 settlement with the Commonwealth of Massachusetts and a $4.5 million settlement with the state of Illinois.

Insys sells a drug called Subsys, a fentanyl spray that the FDA approved in 2012 to treat adult cancer patients with extremely severe pain who are already tolerant of other opioids. As my colleague, Julia Lurie, explained last month, the FDA’s restriction of the drug to only certain patients means that insurers need proof that the patient in question has an active cancer diagnosis:

But this prior authorization process was a barrier to sales: in 2012, Insys found that the medication was covered by insurers in only about 30 percent of cases. So the company created a special unit called the Insys Reimbursement Center (IRC) that would press insurers to cover the drug—in some cases by misleading them to believe they were speaking with representatives from doctor’s offices of prospective patients. To boost the rate of authorizations, executives used sales tactics like quotas and individual bonuses.

IRC representatives deployed all sorts of shady techniques that ultimately led the prescription to get into the hands of patients for whom it was unsafe, according to the investigation. The company reportedly fabricated medical histories of prospective patients, falsely stating that the patients had a cancer diagnosis or extreme pain from it. Insys executives allegedly instructed employees to say they were calling “from” a doctor’s office or “on behalf” of a specific physician. The company set up a 1-800 number so that calls couldn’t be traced back to Insys.

According to a class action lawsuit, Insys management “was aware that only about 10% of prescriptions approved through the Prior Authorization Department were for cancer patients.”

All of this came to a head in the case of Sarah Fuller, a 32-year-old Subsys patient from New Jersey who died in March of 2016 “due to allegedly improper and excessive Subsys use.”

“As alleged, these executives created a corporate culture at Insys that utilized deception and bribery as an acceptable business practice, deceiving patients, and conspiring with doctors and insurers,” said FBI Special Agent Harold H. Shaw in a statement by federal prosecutors in Massachusetts. “The allegations of selling a highly addictive opioid cancer pain drug to patients who did not have cancer, make them no better than street-level drug dealers.”