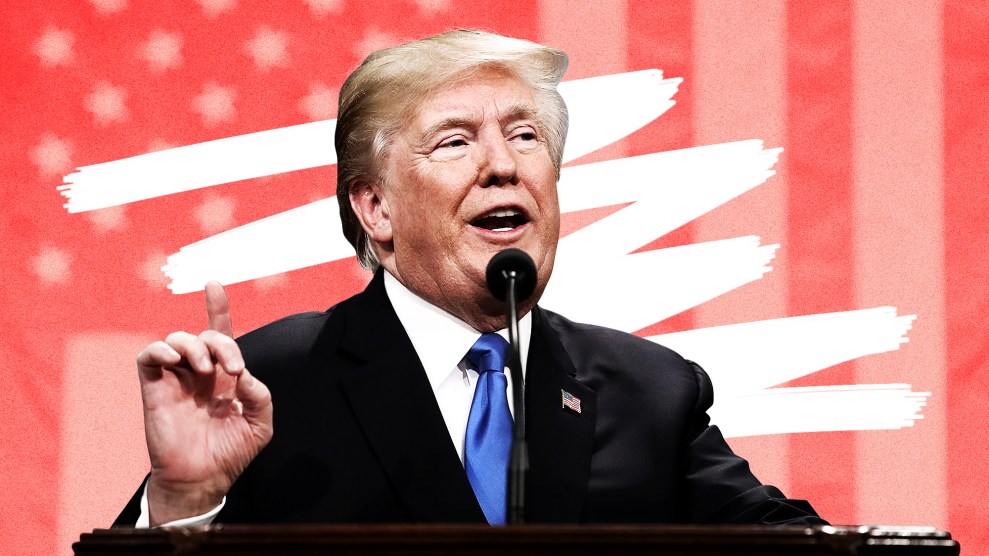 Last night, President Donald Trump fulfilled his constitutional duty to read a lot of words to both houses of Congress. The address provided an encouraging data point for people who fret about the supposed dumbing-down of the State of the Union address (and by extension, America): A high school freshman could understand it.

Of course, rating SOTU speeches by this metric is dumber than the dumbness it supposedly illustrates. Eighteenth and nineteenth-century presidents were delivering formal, often written, speeches to elite audiences, not producing moments made to be televised, YouTubed, and tweeted in seven-second soundbites. And the memorableness or impact of a particular address has little to do with its ostensible readability or sophistication—we’re still living with the fallout from George W. Bush’s 2002 “axis of evil” speech, which was written at a 10th grade reading level.

And the Flesch-Kincaid Grade Level test is not a good way to evaluate the how “smart” a speech is. It’s calculated from the average number of words per sentence and the average number of syllables per word, which doesn’t tell you anything about a statement’s content, style, or seriousness. (It can’t even tell if it’s analyzing another language or encoded text.) And the words a president reads off a teleprompter tell us less about his intellectual capacity or mental faculties than the words he speaks extemporaneously.

Trump chalked up another trivial statistical achievement last night. His speech clocked in at an hour and 20 minutes, the longest spoken SOTU since 2000, when Bill Clinton went out with a nearly 89-minute valedictory. In 1972, Richard Nixon got in and out in under 29 minutes. No one remembers either of those speeches.

When it came to word count, Trump didn’t set any new records. His prepared text was 5,190 words long. In comparison, Obama usually hit the 6,000- to 7,000-word range. And no one has gotten near Theodore Roosevelt, who in 1907 presented members of Congress with copies of a 27,397-word statement, which they were forced to listen to someone else deliver. It was written at a level that could be understood by a 21st century college junior. Was it any smarter than modern addresses? Apparently not: A British paper complained that “the portentious [sic] length of the document is not compensated by any boldness of conception or originality of ideas.”

In case you were curious, this article has a Flesch-Kincaid reading level of 9.8; that’s 0.4 points higher than the score for Trump’s State of the Union. (It was 9.5 but then I quoted a 111-year-old newspaper, which made it seem more sophisticated.)